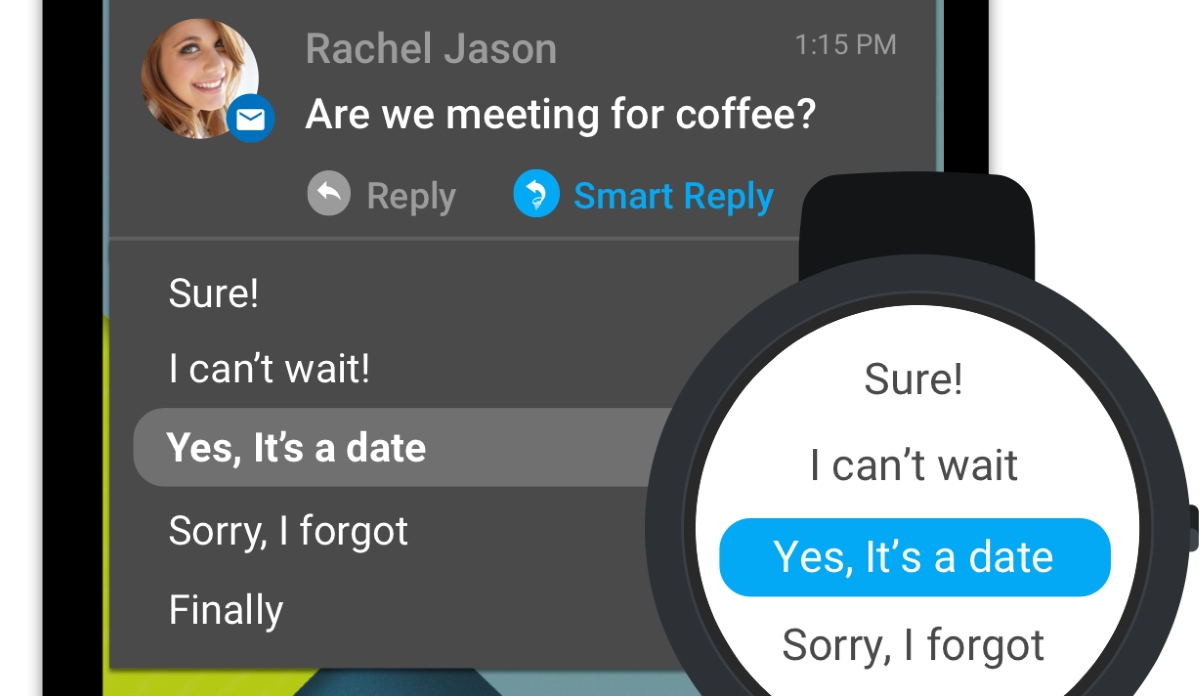 Samsung has acquired South Korean AI startup Fluenty, which has developed a chatbot based on machine learning. It’s likely the electronics giant will use the purchase to make its Bixby AI virtual assistant better.

The acquisition will see the startup’s engineers, technologies, and assets become part of Samsung’s mobile business, as first reported by The Korea Herald’s business-focused news service The Investor.

Founded in 2015, Fluenty’s founding members include researchers from big Korean tech players such as LG Electronics, Naver, and Kakao.

The firm’s AI smart reply assistant app suggests the best replies to messages. The launched in the US in 2015 and in Korea last year. It supports popular message platforms like WhatsApp, Facebook Messenger, KakaoTalk, Line, and Telegram.

Fluenty is said to have interested Samsung because it offers quick replies that don’t sound auto-generated. This could go a way to making Bixby slightly more desirable, through the AI assistant hasn’t been overly well received and is struggling with picking up languages.

Bixby was introduced on the back of Samsung’s $215m acquisition of VivLabs, a US-based startup behind the first version of Apple’s virtual assistant Siri, though the firm wasn’t part of Bixby’s initial development.