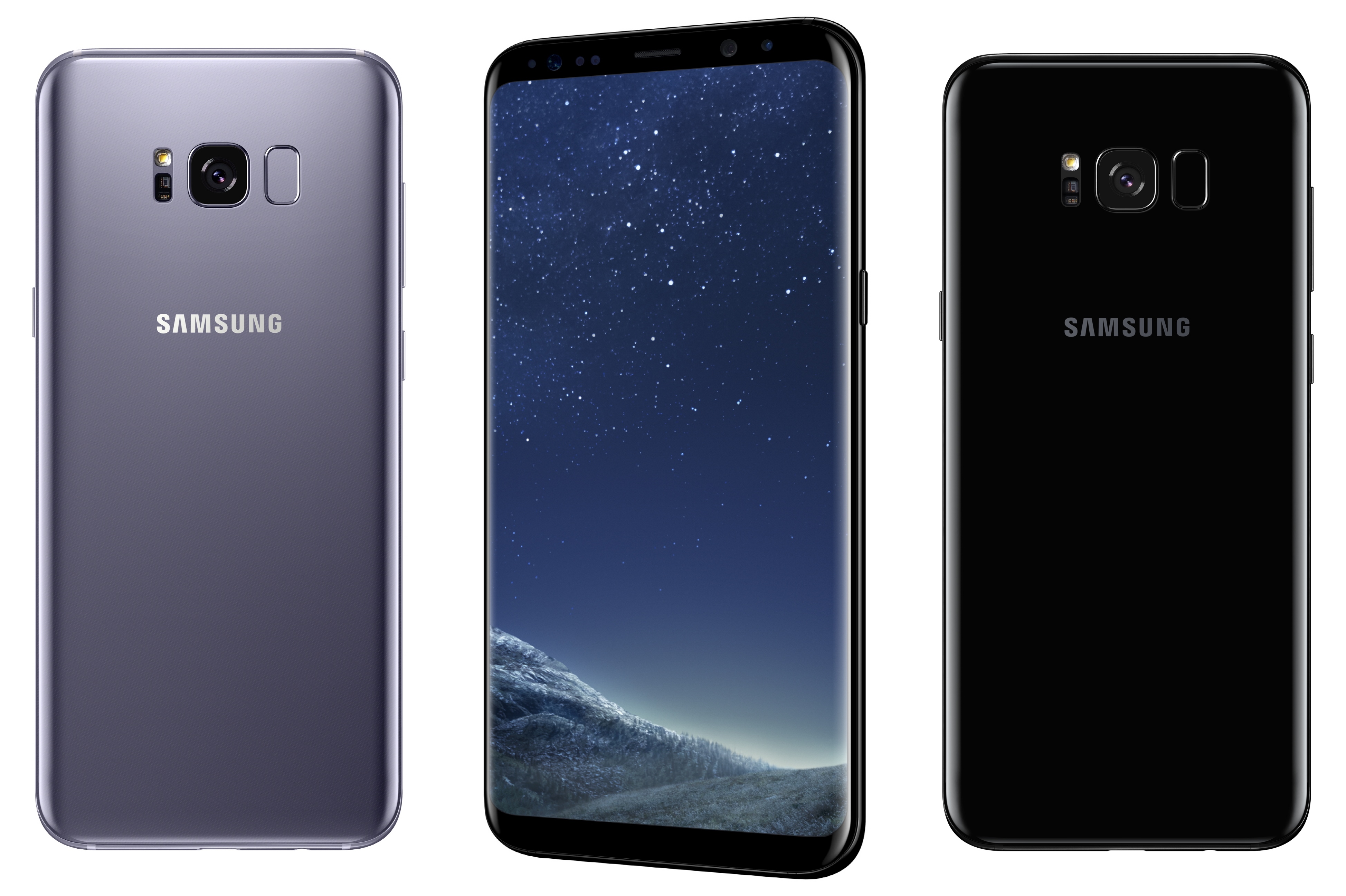 The months of rumours and speculation can now come to end as Samsung has finally unveiled the latest devices in its Galaxy S series – and they feature much of what was predicted.

The Galaxy S8 and S8+ are the next generation in the series. The Galaxy S8 features a 5.8-inch display, while the S8+ comes with a 6.2-inch display. Both are lacking a physical home key and have very rounded edges, as speculated they would.

Both devices are equipped with a 12-megapixel dual pixel rear camera and an 8-megapixel smart autofocus front camera. In addition, they both run Android 7.0 and feature a 4GB RAM, MicroSD support up to 256GB, an always-on display, and fast and wireless charging capabilities.

As announced last week, the S8 and S8+ will feature Samsung’s new virtual assistant, Bixby. Using the ‘Bixby’ button, S8 and S8+ owners will be able to navigate Samsung’s native apps and features through voice commands. At the moment, the voice function is not compatible with third-party apps but Samsung says they plan to expand the capabilities ‘in the near future’.

DJ Koh, president of mobile communications business at Samsung Electronics, said: “The Galaxy S8 is our testament to regaining your trust by redefining what’s possible in safety and marks a new milestone in Samsung’s smartphone legacy.”

The S8 and S8+ will also be able to work in conjunction with other Samsung products. Using the new devices, the new Gear VR with Controller can be unlocked – as well as being able to connect to the new Gear 360 to create ‘4k 360° videos and 15-megapixel photos’.

Furthermore, the devices can be used with Samsung Dex – which transforms smartphones into a desktop-like experience – and work with Samsung Connect to manage IoT-enabled devices through one app.

In addition to unveiling the new additions to the Galaxy S series, Samsung also launched a VR content service in the UK, SamsungVR.com and Samsung VR app.

The VR content library provides consumers with ‘over 8,000 videos and 2,000 premium experiences’ and enables developers, publishers and social media enthusiasts to live stream and host their content. It is available on mobile, the web, and Samsung Gear VR.