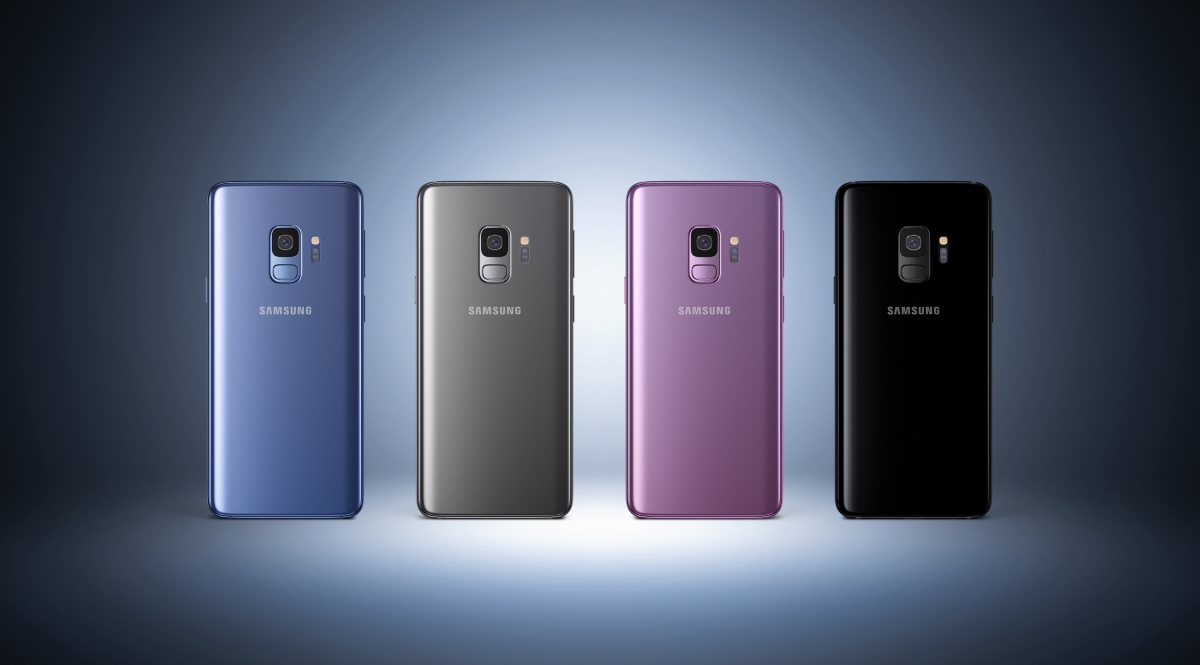 Samsung has unveiled the latest models in its Galaxy S range, focusing on the inclusion of a more powerful camera and an emphasis on augmented reality.

The Galaxy S9 and S9+ both include Samsung’s dual pixel senor, which was debuted in the S7, and the ability to take pictures in low light. In addition, the models are able to create slow-motion video, capturing video at 960 frames per second, and the ability to automatically detect motion and begin recording.

On top of those more technical camera features, Samsung has included a way for users to create an emoji that ‘looks, sounds and acts like them’. AR Emoji is said use machine learning to form over 100 facial features that reflect expressions from just a 2D image of the use. Meanwhile, Samsung’s AI assistant, Bixby, has been integrated into the camera for real-time object detection and recognition, as well as the ability to translate languages and currency, provide information about surrounding, purchase products, and even track calories

“The way we use our smartphones has changed as communication and self-expression has evolved,” said DJ Koh, president and head of IT & mobile communications division at Samsung Electronics. “With the Galaxy S9 and S9+, we have reimagined the smartphone camera. Not only do the Galaxy S9 and S9+ enable consumers to shoot great photos and videos anywhere, it’s a smartphone that’s designed to help them connect to others and express themselves in a way that’s unique and personal to them.”

The S9 and S9+ will also be the first smartphones to support Samsung’s SmartThings app, putting them at the centre of the connected home, while they support an expandable memory of up to 400GB on top of their 64GB and 128GB respectively.