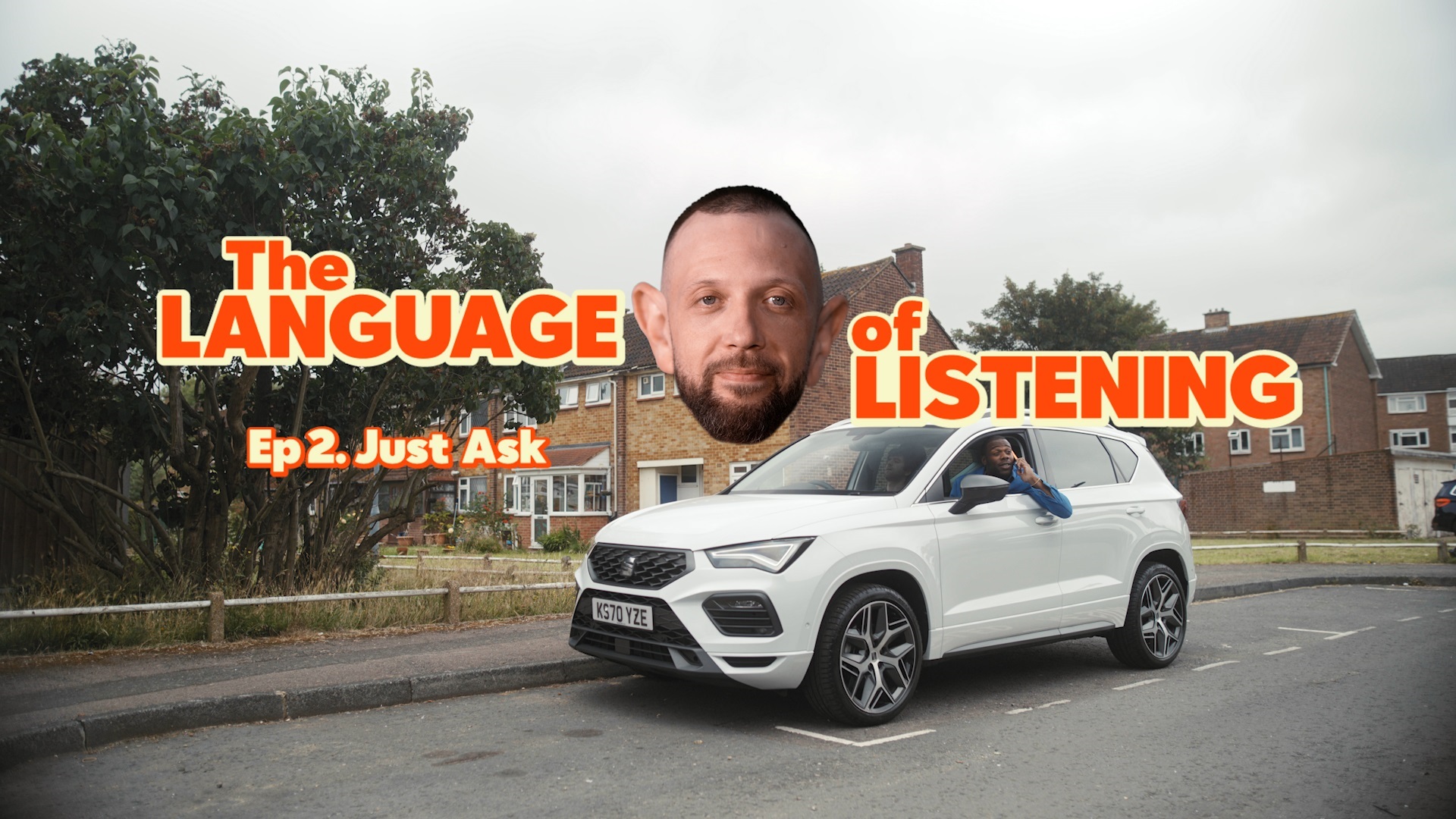 It consists of a three-part video series, in which People Just Do Nothing star Hugo Chegwin imparts meaningful advice to two friends struggling to discuss how they feel. The videos address the stigma surrounding men’s mental health through the use of comedy, highlighting why it’s important to listen and talk to friends when they are struggling. The videos can be seen on SEAT’s social media channels and on the SEAT UK website.

The series follows two friends, one of whom is clearly struggling. After both men seemingly ignore the elephant in the room (in this case a car, the SEAT Ateca), Hugo Chegwin’s character steps in to prompt conversation between the two. Each video has its own subtly different message, best explained by the episode titles: ‘Listen Up’, ‘Just Ask’ and ‘No Distractions’.

“It can be hard to know when someone you care about is finding things tough, and even harder to know what to say,” said CALM CEO, Simon Gunning. “But while we might feel uncomfortable when asking someone how they're really feeling, talking, and indeed listening really can help. By working with our long-standing partners SEAT in developing these films, together we continue to challenge unhelpful male stereotypes, and help men and their mates have those tricky conversations".

Andy McGregor, Head of Marketing at SEAT UK, said there is still considerable work to be done to reinforce the importance of conversations about mental health.

“The pandemic has been a struggle for many, so now we really need to strengthen our commitment to the cause and act on it,” he said. “At SEAT, we have taken this seriously. Every member of the management team, as well as first line managers, has completed a four-day mental health training programme to ensure that they can provide support when it is needed. We want to show that we can also ‘grow a pair’”. 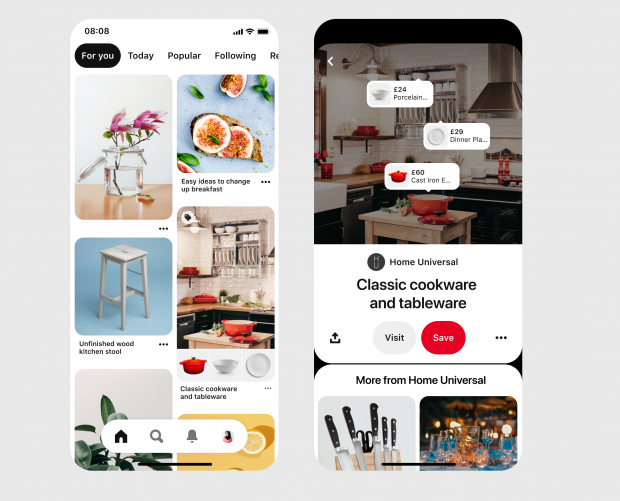 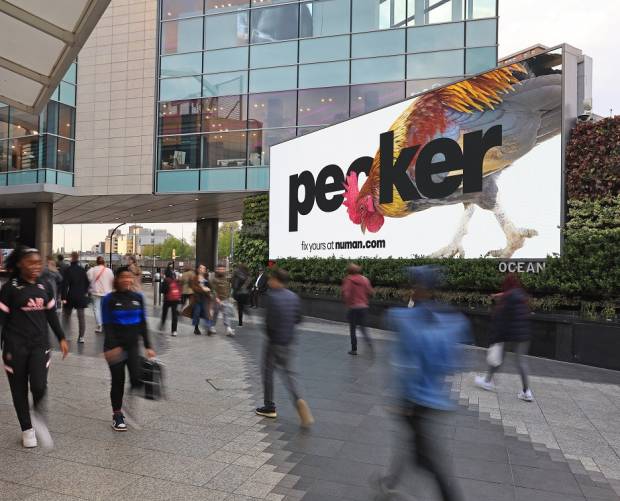 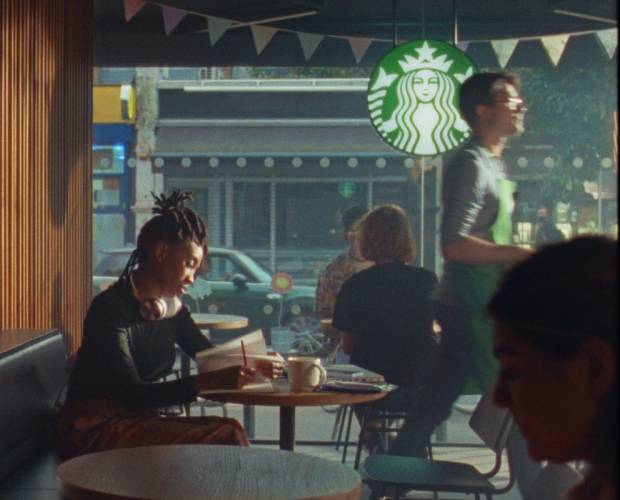 Starbucks launches ‘Every Table Has a Story’ across cinema, BVOD, online video, social and owned channels... 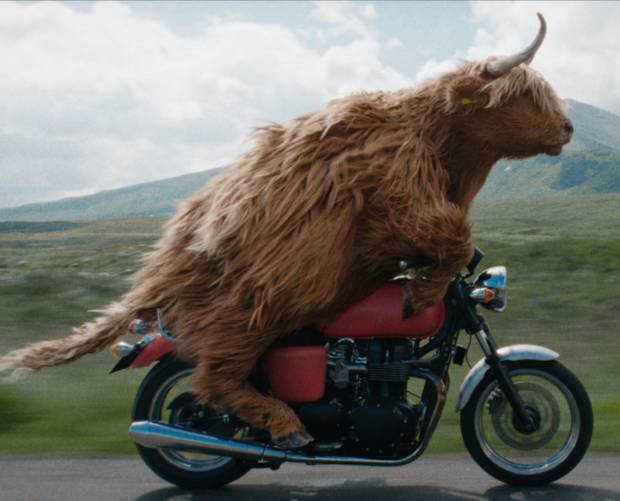 Virgin Media launches ‘Why walk when you can ride?' campaign across TVC, BVOD, display, social, retail and OOH...