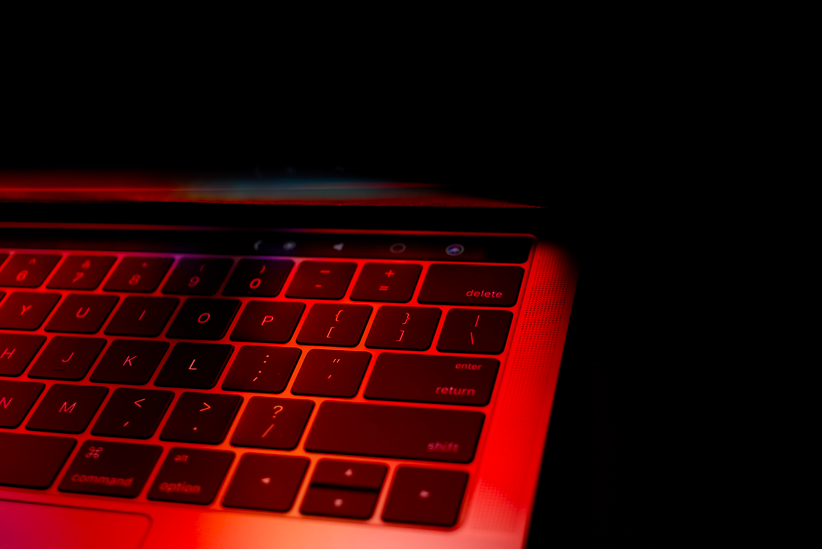 A new study by the Trustworthy Accountability Group (TAG) has detailed a successful fightback against ad-supported piracy.

Moreover, nearly half of that group (43 percent) ended nearly all ads on such sites while, among the brands that reduced their ads, there was an overall reduction of advertising on pirate sites by nearly two-thirds (66 percent).

TAG was established PBI in February 2019 as a partnership with UK-based anti-piracy and brand safety specialist White Bullet. The initiative seeks to protect brands from unwanted association with digital content theft by alerting advertisers or their agencies to ads running on high-risk websites and those that infringe intellectual property in Europe.

“Sometimes the most powerful tool for change is actionable information,” said Nick Stringer, VP for Global Engagement & Operations at TAG.

“In today’s complicated supply chain, advertisers and their agencies can be unaware that some of their inventory is ending up on pirate sites, thus driving illegal activity and enriching criminals. This report found that the vast majority of advertisers that TAG contacted took action to protect their ad budgets and their brands when they were alerted to such misplacements.”