Shine Moves into Advertising with Brand Safety and Verification Hire 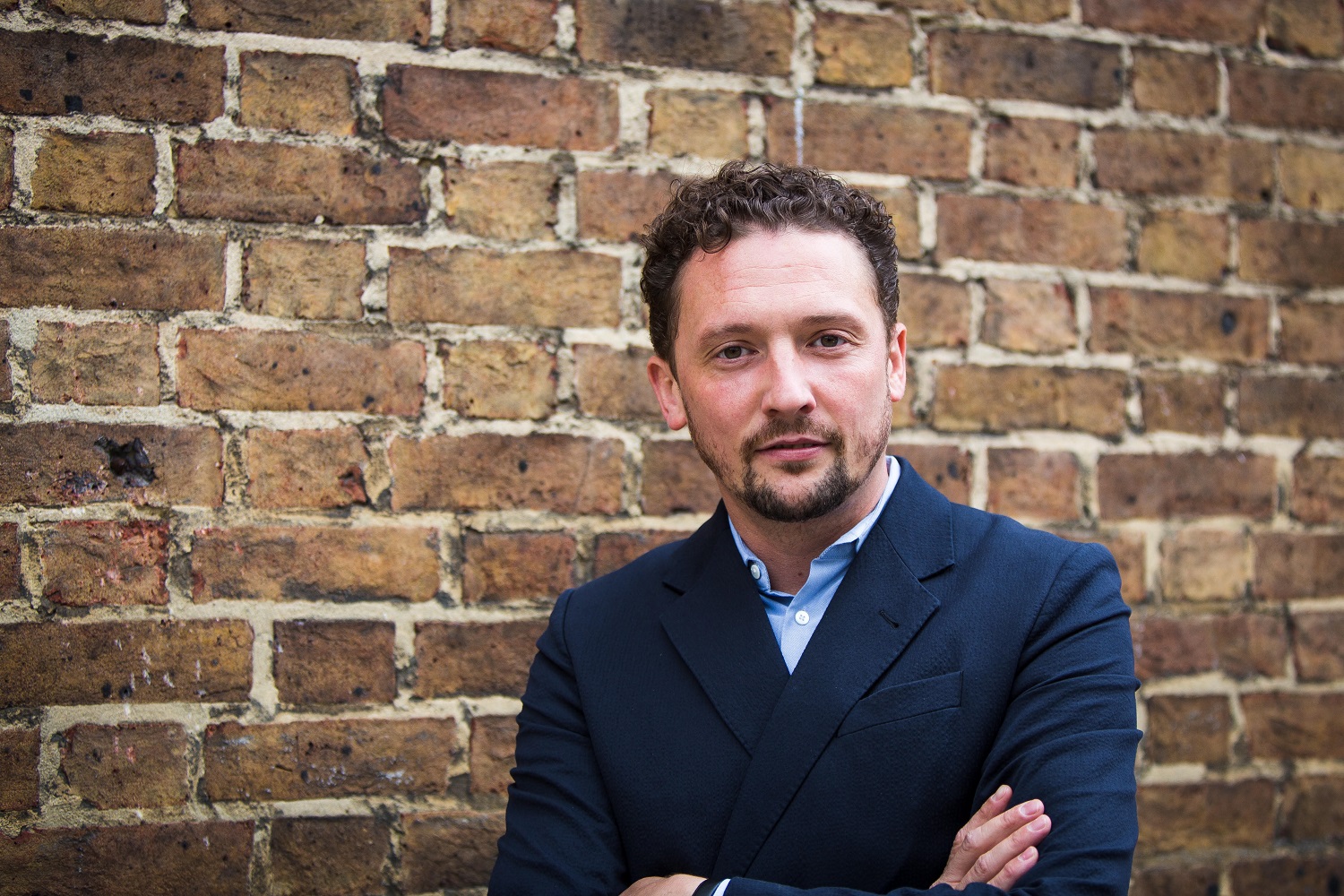 Shine Technologies has hired ex-AdTruth EMEA MD James Collier as its chief revenue officer. Shine said that Collier will be tasked with working with the ad industry to evolve the current online advertising experience to one that puts consumer consent and choice at the centre, whilst providing a cleaner and more valuable environment for brands, publishers and app developers.

The hire is a significant one, as Shine moves away from its original positioning, to one of a brand safety and verification platform, which it plans to launch in October. In a briefing with Mobile Marketing, Collier told us that, despite its work to date with mobile operators including Three in the UK and Italy, ad blocking had never been a long-term business proposition.

“It was not sustainable because it’s in the interests of carriers to drive downloads of apps and the use of the mobile web to drive data consumption and many of those apps rely on advertising,” Collier said. “But the reality is that the current mode of ads on mobile is not healthy or effective and there is a dire need for advertising to evolve… Our intention is to build a verification platform to combine cybersecurity with a consumer-first policy in terms of what should be seen and acceptable in terms of formats. It’s not a whitelisting service; it’s a service anyone can use like any other brand verification tool. We sit in the network so we see the genuine people; all activity is linked to a SIM card, so there will be no fraudulent traffic on LTE carrier networks that use our services.”

Shine CMO Roi Carthy insisted that the move does not represent a pivot, but rather, had always been on the company’s roadmap, and that its operator clients were aware of its plans and on board with them.

“Anyone from the advertiser side of the market will be able to get access to the platform, and the fee will be CPM-based,” he said. “We are building a growing consortium of carriers, and they appreciate the evolution from blocking all ads to allowing the good ads through and providing value back to the consumer.

“We are not an ad blocking company. If we had wanted to be, our business model and execution would have been a lot more simple. We chose the more difficult route because we realised we could have a major impact.”

He added that when Three announced that it was working with Shine, the announcement did not focus on ad blocking. In fact, however, the first line of the announcement, as it appears on Shine's own website, states: "Three UK and Three Italy have successfully collaborated with Shine Technologies on implementing Shine’s ad blocking technologies in their networks."

Carthy added that Shine is planning to have conversations with “all stakeholders”, including trade bodies - I’d like to be in the room for the first meeting with the IAB - “multibrand companies” (think Unilever or Procter & Gamble) and app developers.
SHARE
Author
David Murphy