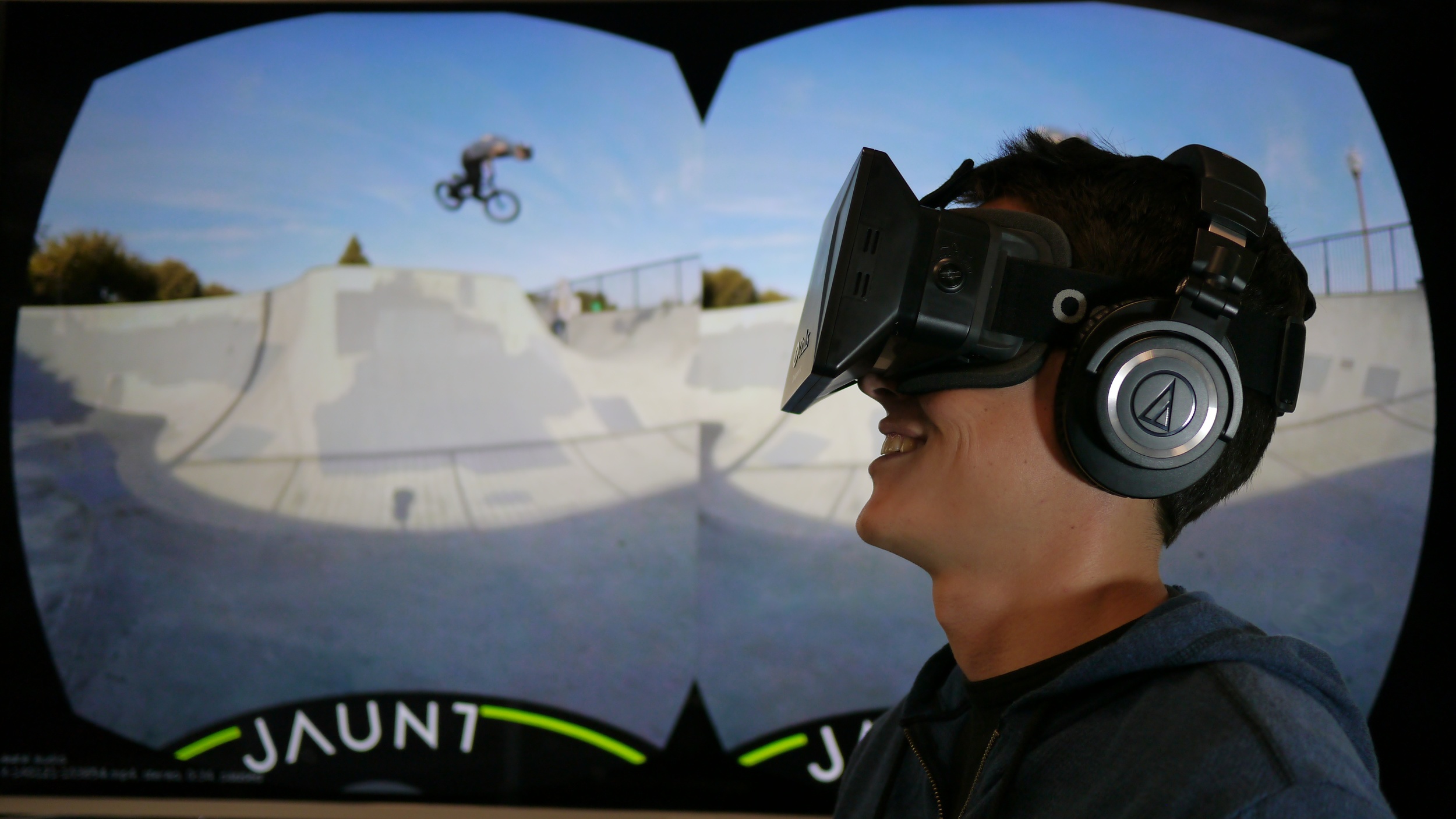 Jaunt, a cinematic VR company, has opened a new office in the UK – joining its one in Amsterdam – as it looks to make its mark in Europe. The London office will ‘work with Europe’s leading creative talent to produce VR content’ across devices and platforms.

The Silicon Valley-based company, founded in 2013, provides an end-to-end solution for creating cinematic VR experiences. Its Jaunt One camera was designed to capture these experiences in 360°.

“For some, the thought of opening an office in London in the wake of Brexit may appear like an interesting choice. However, we’re seeing a raft of new partnerships opening up, and an ever-increasing appetite for immersive content,” said George Kliavkoff, president and CEO of Jaunt.

“We want to be in regions where the infrastructure for VR, from mobile devices to broadband, can deliver on the premium quality content Jaunt is offering. Launching our European headquarters in London shows we’re confident that Britain is still very much open for business.”

The company recently teamed up with FX to produce a VR mini-episode of US sitcom It’s Always Sunny In Philadelphia. While, in the UK, it has worked with the likes of Manchester City FC, The Royal Opera House and Paul McCartney to produce pieces of cinematic VR.

Jaunt has been nominated for ‘Best Overall Mobile App (Judges’ Choice)’ in the Global Mobile Awards 2017 at Mobile World Congress.