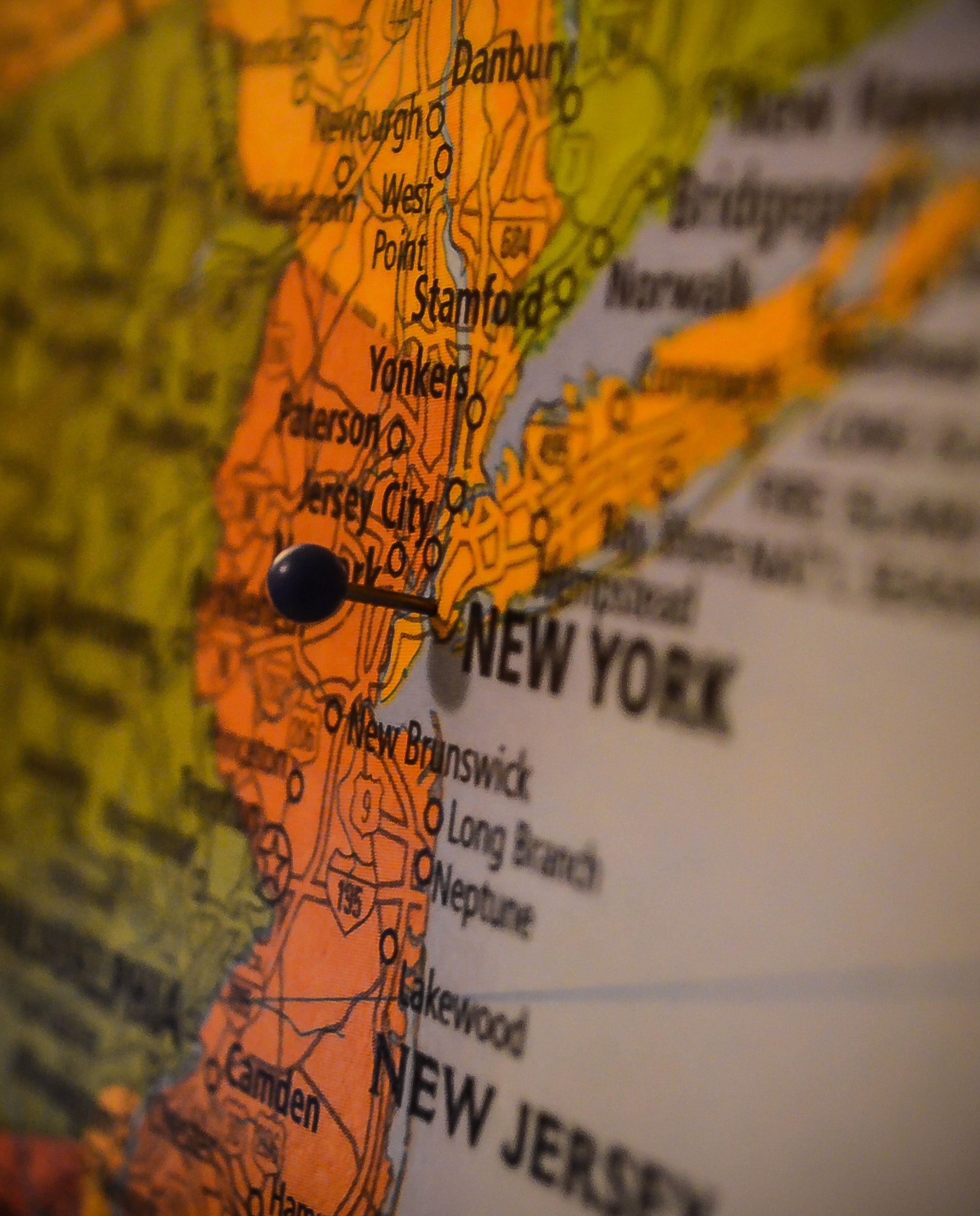 Simpli.fi, a programmatic platform for addressable, mobile, and OTT/CTV advertising, has launched its Addressable Audience Curation tool.  It enables advertisers to easily curate addressable audiences in real-time, based on location and demographic data. Location data can be filtered by postal code, city/metro, congressional districts, carrier routes, and radius from an address, among other data points.

Advertisers can curate addressable audiences in real time from 126m US households and filter by location and over 500 demographic, political, and economic variables. Simpli.fi’s solution matches selected households at a rate of 90 per cent or higher.

Simpli.fi’s interface provides full Boolean capabilities so that users can combine, include, or exclude households and instantly see the impact on the number of households being targeted.

Advertisers will have visibility into the size of the audience being created and can toggle filters while watching the available audience counts and targeting maps update in real time within the Simpli.fi user interface.

The Addressable Audience Curation tool is available for qualifying Simpli.fi customers to use on campaigns of any size.

As an example, Simpli.fi said that an advertiser could use the Addressable Audience Curationand and Addressable Geo-Fence tools to target households that have an annual income over $150,000, with high propensity to be in market for an auto loan, and that live within a 20-mile radius of the dealerships nationwide.

Or, a Quick Service Restaurant brand running a campaign for family dinner combos could target households that have two or more children, an annual income of more than $50,000, and live within a five-mile radius of the restaurant.

“We are thrilled to announce the release of the Addressable Audience Curation tool within the Simpli.fi platform,” said Simpli.fi. CEO and co-founder, Frost Prioleau. “Our goal is to make it easy for advertisers to reach the precise audience they want to target, whether on OTT/CTV, desktop, or mobile devices. With a match rate of over 90 per cent, and over 500 targetable variables, advertisers can target very precise audiences at significant scale.”

"The fashion market needs a reset. Mike Owen argues that product information is powering a new vision for post-COVID… https://t.co/hmHl9ig4il"
9 minutes ago
"RT @lemon_pulse: If and when the model does launch, there may alternatively be no contact tracing feature included, due to unreliable dista…"
24 minutes ago
"Tune in to our podcast with Nick Millward of @mGageLLC where we discuss #RCS - explaining what it is, how it works,… https://t.co/qxBWDeYOMd"
26 minutes ago