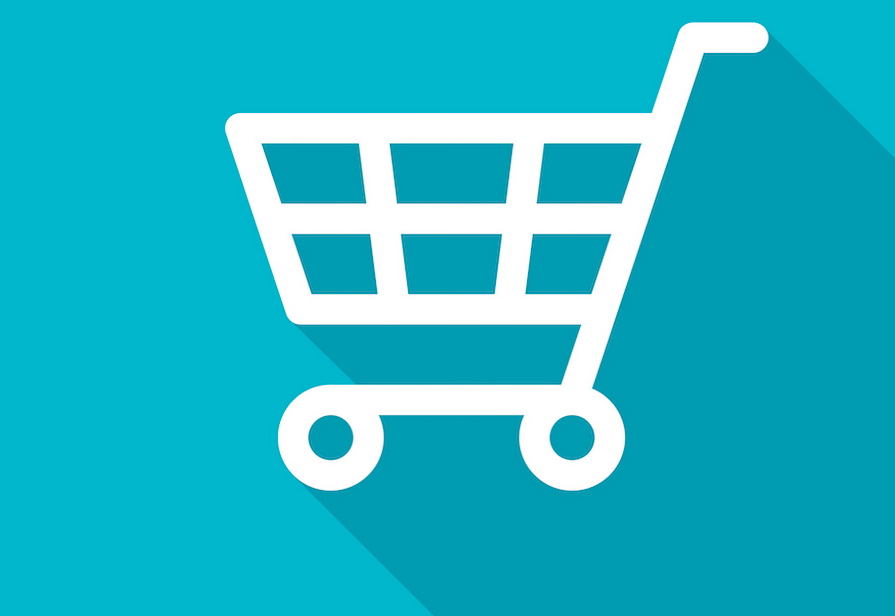 Cart abandonment? It's so much worse than you think, says a new report.

A study of 6,000 consumers across the US and Europe by content management system firm Storyblok found that 60 per cent of consumers abandon purchases due to poor user experience.

The report concludes that this will cost e-commerce companies an average of five purchases a year per consumer. It says eight per cent of consumers abandon more than 10 purchases.

When asked their main reasons for giving up, 37 per cent of consumers said limited payment options, 37 per cent cited poor navigation or layout, 33 per cent pointed to slow loading times.

Well, of course they do.

Dominik Angerer, CEO and Co-Founder of Storyblok, said: "Consumers want easy to navigate, intuitively designed, and fast loading websites. However, a lot of e-commerce websites are falling short. Five purchases per shopper in missed sales may not seem like a lot, but when you scale this up to the number of potential new customers businesses are missing out on, it becomes a very significant amount of money."

In other findings, 56 per cent of respondents said recommendations from friends and family are the biggest influence on their purchasing decisions. 48 per cent of US online shoppers said seeing a product on social media is an important factor, compared to 35 per cent in Europe. Marketing emails and online ads had the least influence.