Sky Mobile has unveiled its 'Possible Squad'- a social media campaign in keeping with the brand's 'Hello Possible' slogan.

The campaign, created by Red Consultancy, has launched across Sky UK’s Facebook, Instagram and Twitter channels. It aims to reflect the network's belief that people should be able to call the shots with their mobile phone contracts, as indeed they should with their own lives.

The 'Possible Squad' are a team of cutting-edge creatives who have been tasked with making the impossible, possible.

The squad is made up of football freestyler Lia Lewis, parkour pro Josh Burnett Blake, calisthenics creator Jay Chris and roller-skating superstar Tinuke's Orbit. They will channel the spirit of Sky Mobile's 'Hello Possible' by performing challenging stunts in a range of locations, including Stratford Olympic Park and Terrace Gardens in Richmond.

Sky Mobile's flexible offerings include Roll, where spare data rolls over for up to three years, Swap, where Sky customers can upgrade their phone anytime when they like and save money when they swap their old one and Watch where customers can enjoy unlimited streaming of Sky apps like Sky News, Sky Sports, Sky Go and more, without using data.

“Hello Possible is at the core of the Sky Mobile brand. The Possible Squad have helped embody our vison, using their impressive skills to really channel this spirit and make the seemingly impossible, possible” said Marketing Director for Sky Mobile, Pierre Coppin. 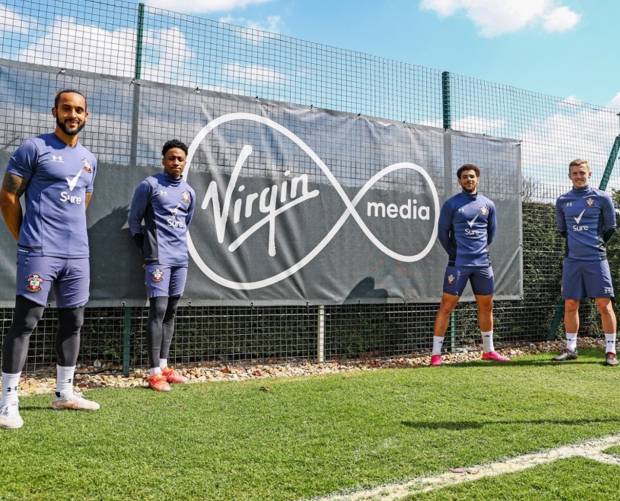