Slack valued at over $5bn following SoftBank-led financing round 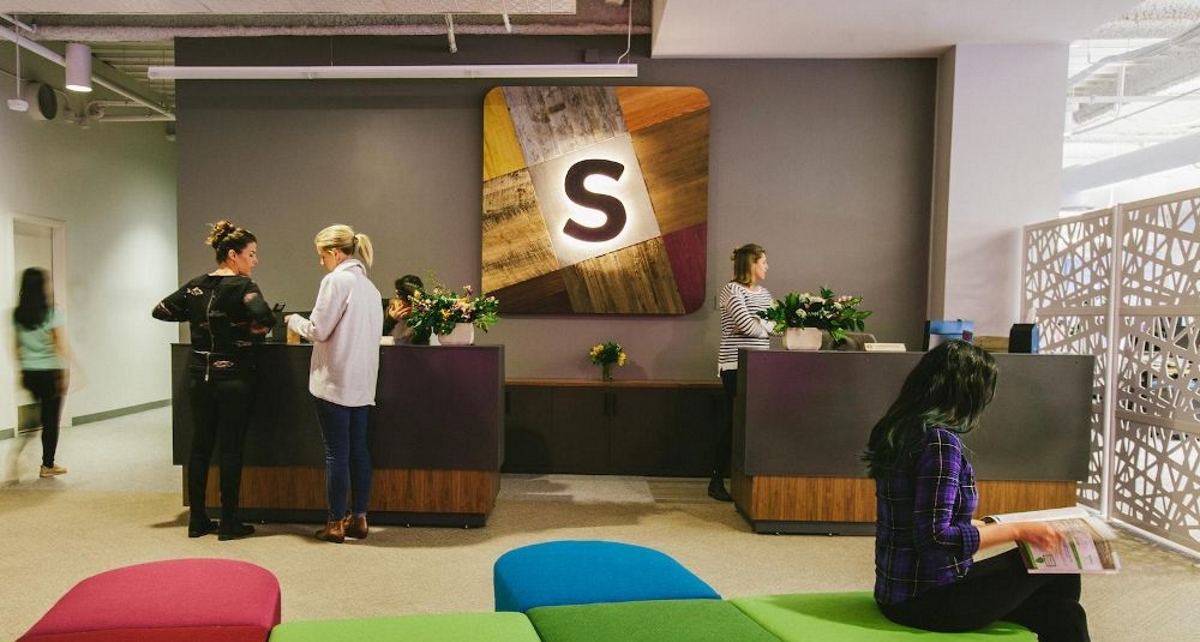 Slack has reached a valuation of $5.1bn (£3.8bn) following the closure of a $250m funding round led by SoftBank’s Vision Fund – the largest private equity fund in the world at over $93bn. The Vision Fund is joined by Accel and other investors in the round.

According to Bloomberg, which first reported the news, the money is for “operational flexibility” and not for a particular use, with the company still having much of the $591m it had previously raised.

Reports of the funding round first surfaced earlier this year. Around this time, there were also reports that the makers of the workplace messaging and collaboration software were in talks with various tech companies – including Amazon – about a possible takeover bid. At the time, it was believed that Slack could be valued at around $9bn. 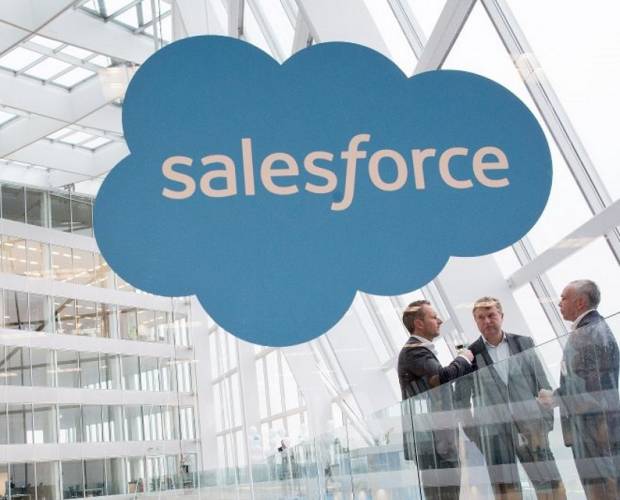 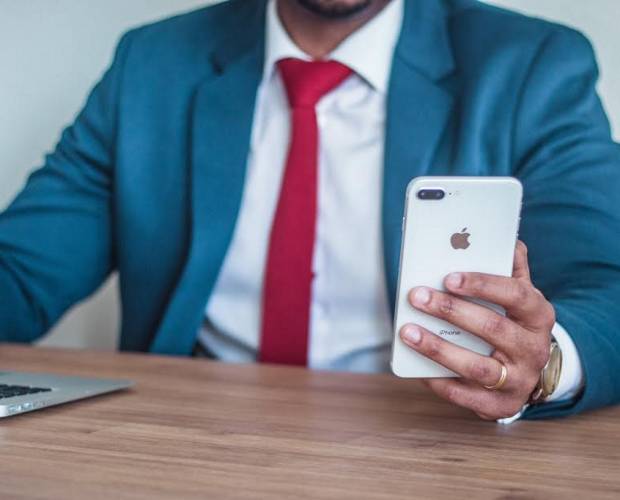