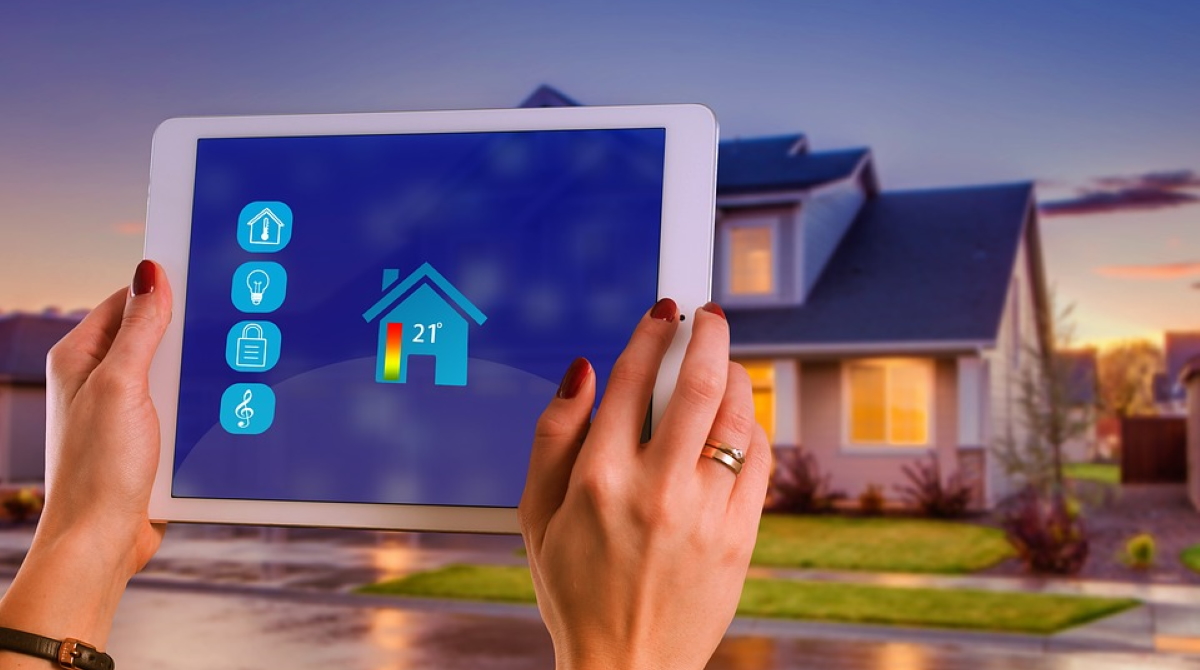 Smart devices, or consumer products that can be linked to other technology, have been rapidly growing and improving due to factors such as faster broadband speeds, mobile advancements, and hardware. Yet, according to data and analytics company GlobalData, the categories of these devices have dramatically changed in the past three years mainly due to the growing Internet of Things (IoT).

“The leading categories of connected devices in the US carrier channel during 2017, such as fitness trackers, have been decimated due to a changing wearables landscape and Apple’s smartwatches,” said Anisha Bhatia, senior device analyst, GlobalData. “Fitbit’s unique selling proposition, fitness tracking, is now a commodity feature in most wearables.

“The smart home category was not prominent across US carrier online portfolios in 2017. The embedding of Amazon and Google’s AI-based voice assistants Alexa and Google Assistant across a variety of product categories has given rise to a succession of interconnected smart home devices, an increasingly important IoT subcategory, across carrier portfolios. By February 2020, the smart home category was second only to smartwatches in terms of connected devices offered by carriers.”

Bhatia concludes: “Connected devices have allowed US carriers to find incremental sources of service revenue separate from smartphones and their associated wireless services, and these IoT-focused devices will continue to strengthen in number with advancements in 5G networks and artificial intelligence capabilities.”