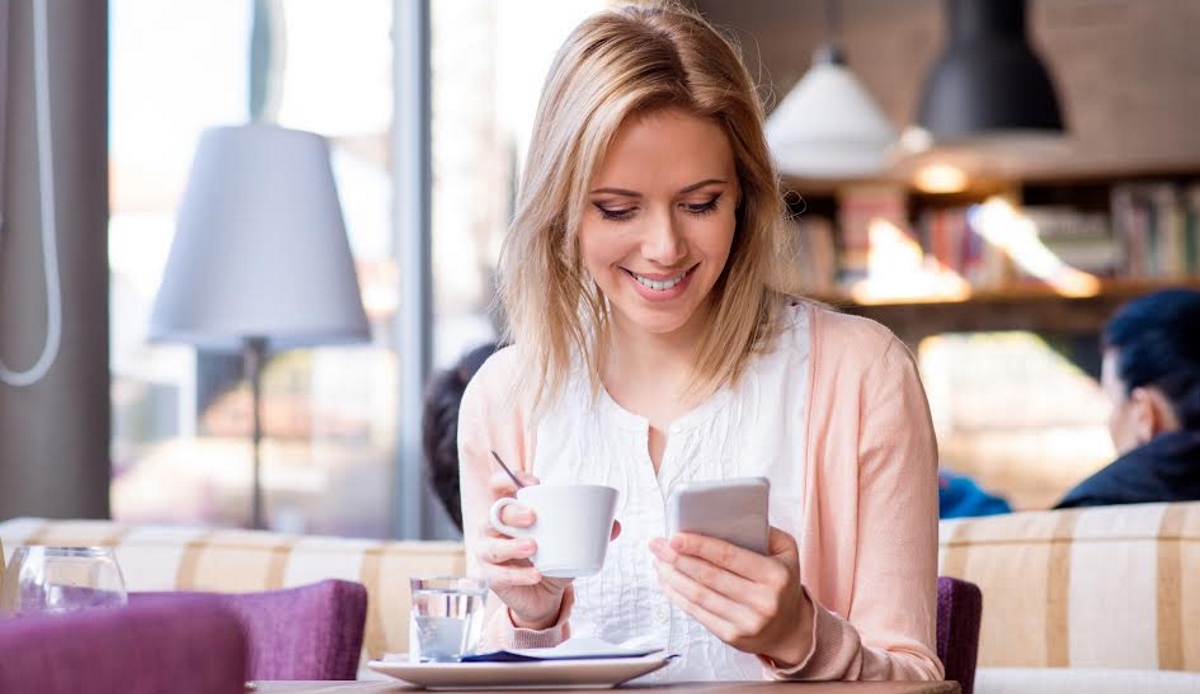 Etiquette has long been something that the British have prided themselves on though, with the younger generations now glued to their smartphones, what is seen as appropriate is now very much up for debate.

According to research from SMS marketing platform Textlocal, Brits now have their phones to hand for around 16 hours a day on average – 15 per cent of the population checking their phone within 15 minutes of waking up and more than 150 times a day. Meanwhile, 93 per cent of the UK population is expected to own a smartphone by 2023.

Despite the ever-increasing smartphone usage, etiquette still remains important to Brits. 75 per cent of those surveyed by Textlocal agree that using phones in the cinema is unacceptable, while 70 per cent feel the same way about phones being used in meetings and 47 per cent during family time.

On the other hand, the feeling regarding phone usage during concerts varies. Amongst those under 25, 90 per cent feel it’s acceptable to film concerts, while 55 per cent of over 35s think it’s unacceptable. Equally, 75 per cent of millennials aged between 25 and 34 years old believe it’s okay to answer personal messages in the office – compared to 66 per cent of other respondents – and 10 per cent even think it’s fine to use their phones in meetings.

“Smartphones have been widely adopted and with this growth in ownership and usage comes the inevitable conflicts in how we use our phones and what’s appropriate or not,” said Jason Palgrave-Jones, managing director at Textlocal. “There are marked differences in usages between age groups and even sexes and we believe that guidelines on appropriate ‘smetiquette’ will be inevitable and challenge Debrett’s to publish a guide.”