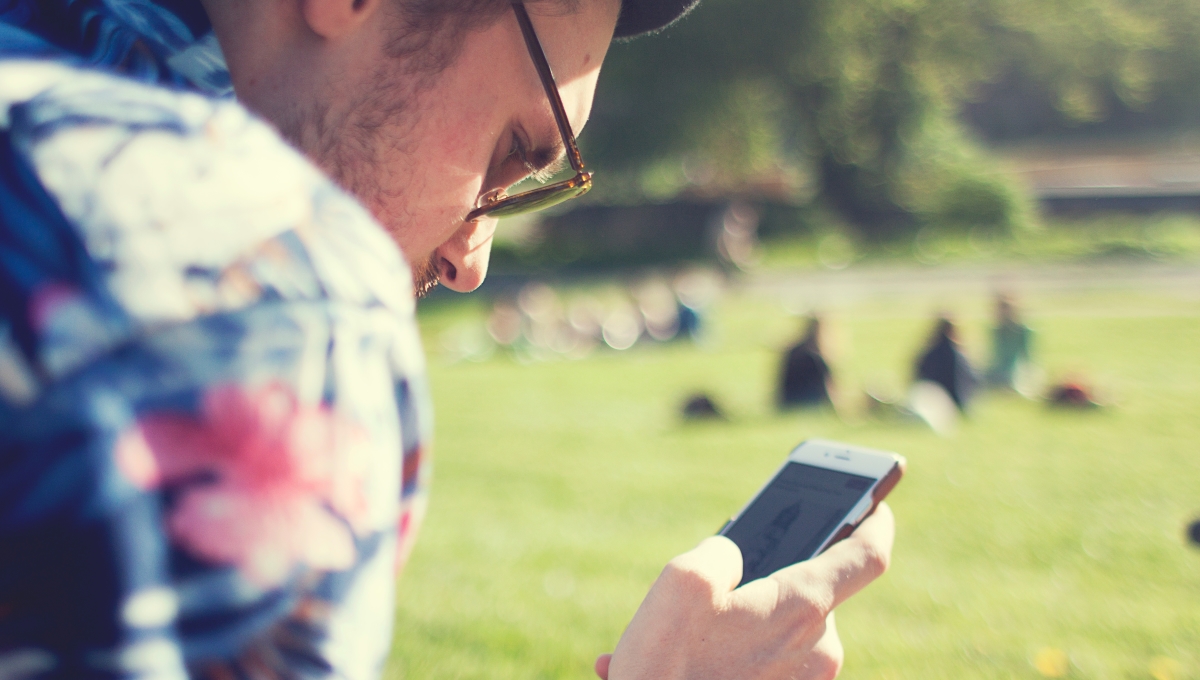 This year will mark the first time that smartphones will be the preferred method of accessing the internet among UK adults.

According to eMarketer, the average UK adult will spend one hour 59 minutes a day on their smartphone – one minute more than they will spend on their desktops and laptops. This difference is only expected to grow further with daily time spent on smartphones rising to two hours 14 minutes by 2019 versus one hour 54 minutes for desktops and laptops. 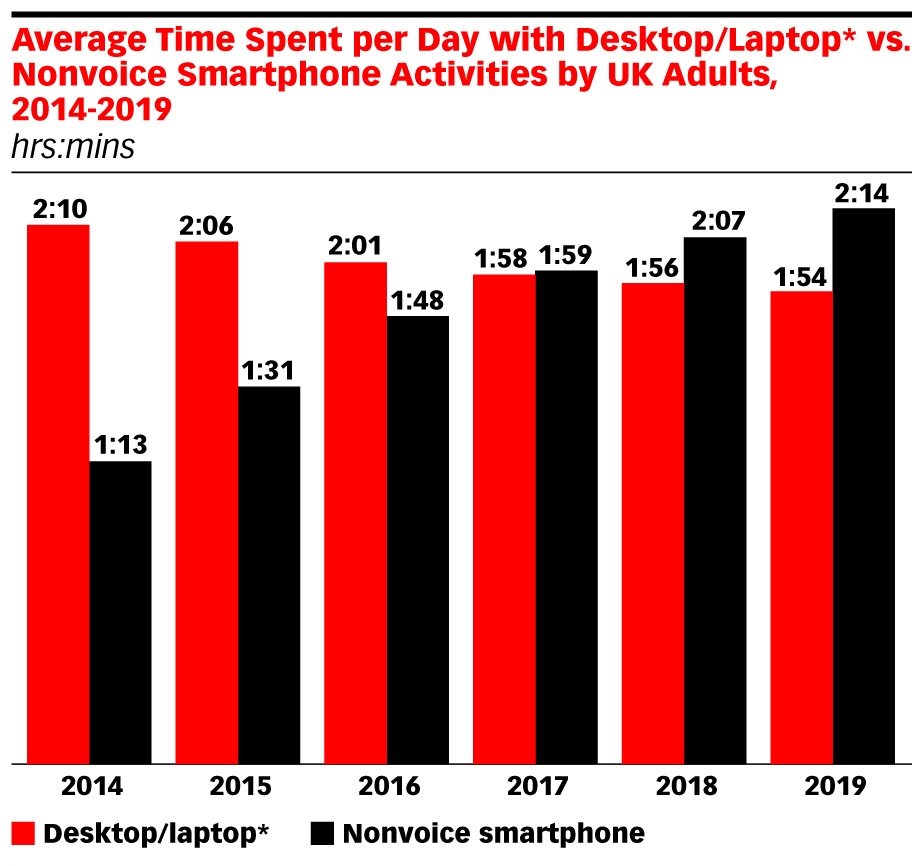 In addition, UK adults’ mobile-only device – including tablets - usage will rise by nearly eight per cent from 2016 to two hours 45 minutes.

The key factor in the continuing rise of mobile can be attributed to the popularity of digital video, social media and messaging apps. UK adults will spend an average of 31 minutes per day watching digital video on a mobile device this year, up 13.5 per cent from 2016, according to eMarketer. Meanwhile, adults will spend one hour each day on social networks, with 34 minutes of that time being spent on smartphones.

“Mobile use is increasingly coming to mean smartphone use in the UK, so it’s no surprise to see the time spent forecast tilting ever-more in that direction,” said Bill Fisher, senior analyst at eMarketer. “The trend within this trend is the growth in social media and video time. More than any other media on any other device, UK adults are migrating their social media and video habits to smartphones.”