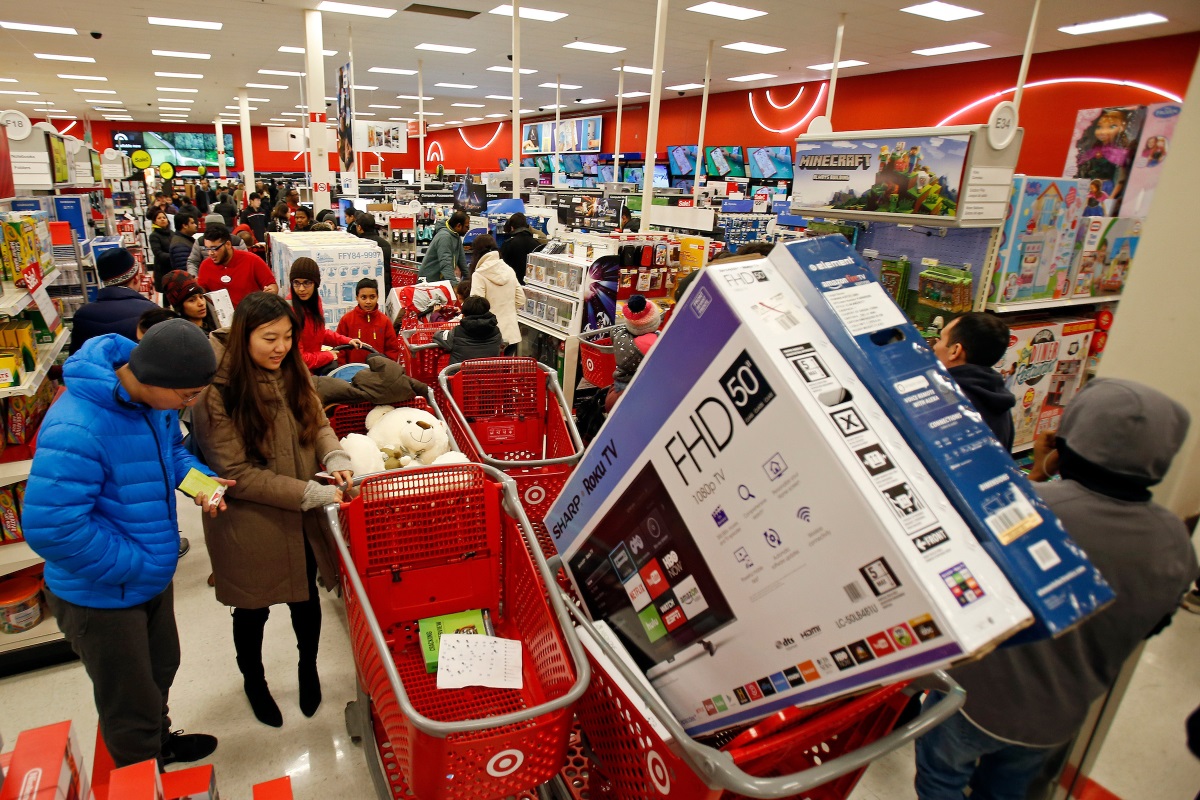 While Black Friday might be the traditional start of the festive retail season, Thanksgiving has become one of the fastest growing retail days thanks to the advent of eCommerce and retailers responding to demand with early offers.

According to the latest figures from Adobe Analytics, online spending on Thanksgiving was up 28.6 per cent year-on-year, with $1.75bn (£1.36bn) spent by 5pm Eastern Time in the US. Much of that spending is being driven by mobile, with 54.4 per cent of all traffic to retail sites coming from smartphones.

Based on the strong growth rate, Adobe predicts that the final Thanksgiving Day total will reach a record $3.7bn in online retail sales, up 29 per cent from 2017. Every day of November so far has seen over $1bn in online sales, with two days bringing in more than $2bn each, for a total of $38bn in online spending between 1 November and 22 November.

While smartphones are driving over half of traffic, there is still a disparity between browsing and spending, with only 36.7 per cent of revenue coming via smartphones. While this is up from 29.1 per cent last year, it suggests that consumers are still more confident about making purchases, especially large ones, on desktop, which took 52.8 per cent of revenues, compared to 36.5 per cent of traffic. Retailers are estimated to have missed out on around $4.3bn in potential revenue from smartphones this season due to cart abandonment.

"Mobile stole the show Thanksgiving Day with smartphones representing more than 50 per cent of traffic to retail sites, as well as record amoutns of revenue," said Taylor Schreiner, director of Adobe Digital Insights. "As consumers turn their focus to Black Friday, we expect them to take full advantage of the many discounts available, driving new records for online sales."

With the rest of Black Friday, Thanksgiving weekend and Cyber Monday still to come, we are likely to see further stats demonstrating mobile's strengthening position as a central element of online retail.