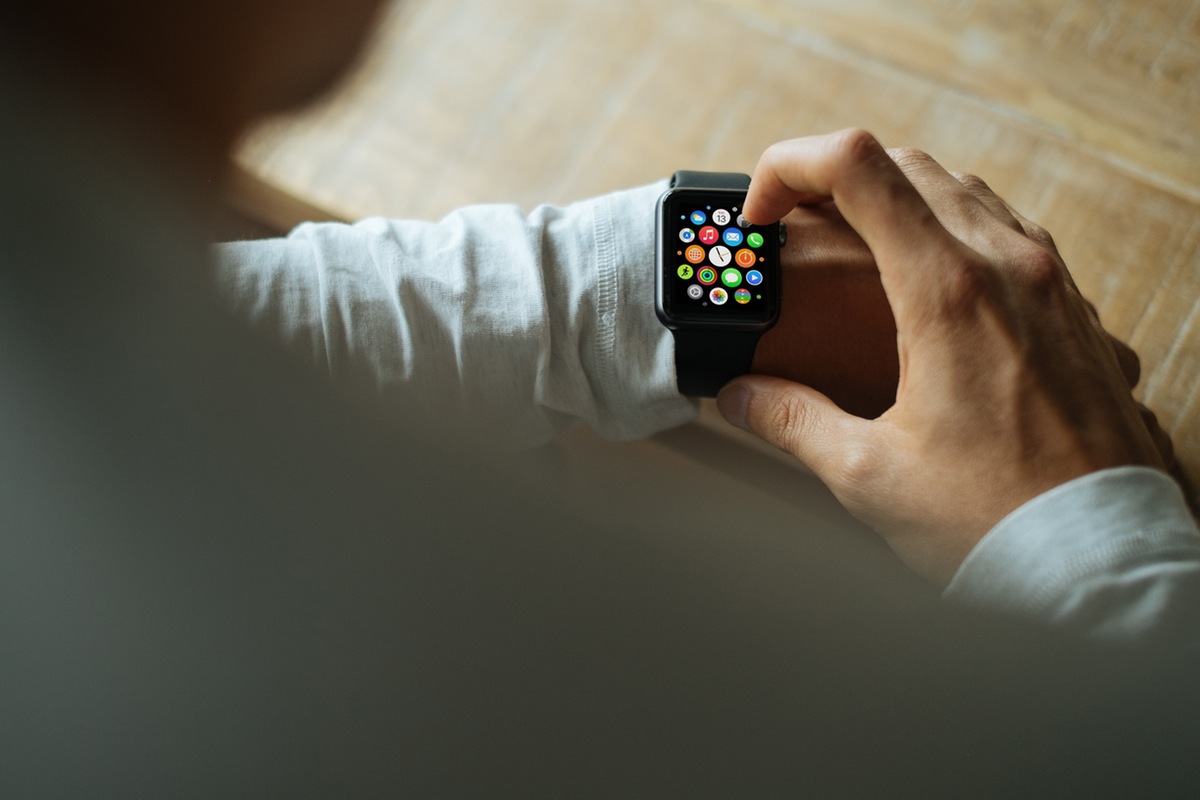 43m smartwatches will be shipped in 2017, according to a forecast from CCS Insight, a number it expects to double over the next four years, with annual shipments hitting 86m by 2021.

CCS wearables insight George Jijiashvili identifies the Apple Watch as "the trailblazer for this category". The analyst predicts 2017 will see Apple launch a new model with a standalone mobile data connection, pushing the amount of 'cellular-enabled' watches up to nine per cent this year.

The largest segment of shipments, however, comes from a potentially surprising source – smartwatches that allow parents to track their children's location. 16m of these kids' watches were sold in 2016, primarily in China, and CCS expects to see that grow to 25m by 2021.

On the other hand, the predicted sales of more basic 'smart analogue' watches have been significantly downgraded from previous forecasts. "We had initially anticipated that smart analogue watches would be the major source of sales volumes in the coming years, but the watches available over the past 18 months have failed to live up to expectations," said Jijiashvili.

That suggests a significant drop in prices, or increased interest in lower-end devices – surprising given that CCS sees watches becoming the primary form of wearable tech by 2021, with that 86m figure well ahead of the projected sales of wristband (54m).

Attachable cameras are expected to be the next biggest category of wearables (21m), followed by in-ear 'hearables' (11m) and footwear (8m), while smart glasses will remain a niche concern (2m).