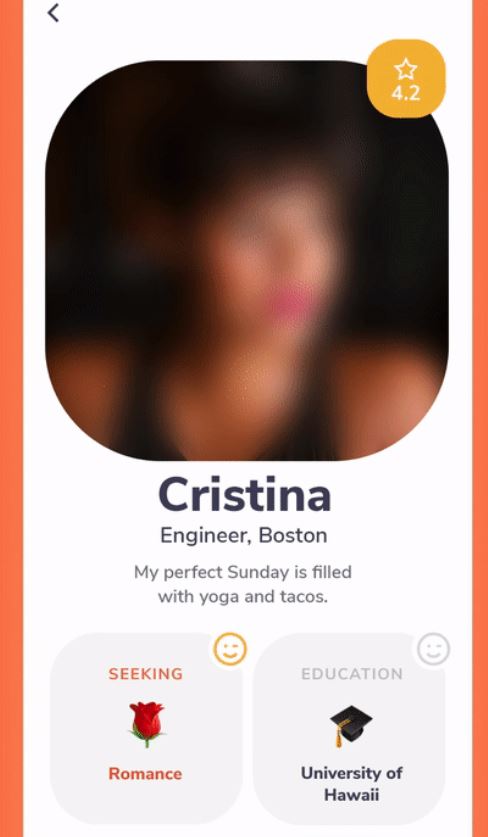 Dating app S’More (a.k.a. Something More), has launched its private beta this week in the Boston area, with a waitlist of over 8,000 singles and a $1m (£779,000) seed round, led by Benson Oak Ventures, and also including a number of private investors.

S’More is designed to prioritize enabling its user to get to know a person before deciding if they like them, and before they see them. The more a user engages and chats with a person, the more their profile photos unblur and the more their private content unlocks.

“Ten years ago, casual dating apps made it easy to find people nearby and the hook-up culture was born,” said S’MORE founder, Adam Cohen Aslatei. “Then came the second generation of dating apps with a lifestyles appeal, still for casual connections. However, most of the apps were still based on a ‘Hot or Not’ game, and while fun, left the majority of people hopelessly single. A reliance on dating the perfect selfie hasn’t worked, and today millenials are transitioning to relationships apps that focus on getting to know the whole person, which is critical when you’re looking for a relationship.”

The company’s matching algorithm recommends the most suitable profiles based on location, age, and sexual orientation like the majority of dating apps, but also on interests, opinions, values, hobbies, gender identities and more.

The algorithm picks up on what users like (wink at) in other daters’ profiles, and accounts for physical attraction when serving daily recommended profiles. It also considers the categories of information added to a user’s profile. Each profile features over 20 different possible criteria, all of which are populated with interactive icons and multimedia options. Profiles are unstructured, and can be customized to reflect the personality and priorities of the user. 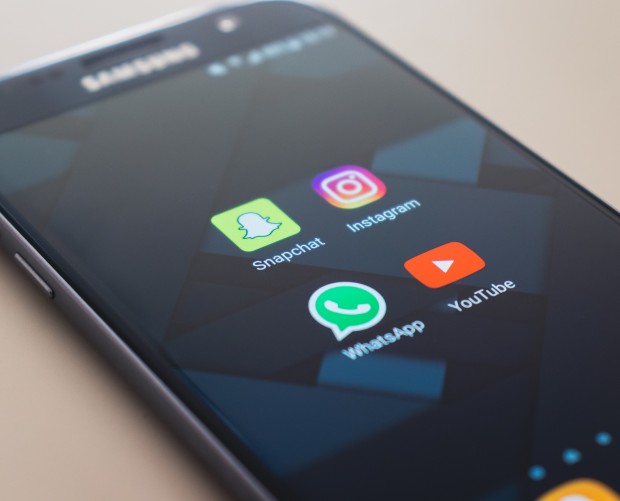 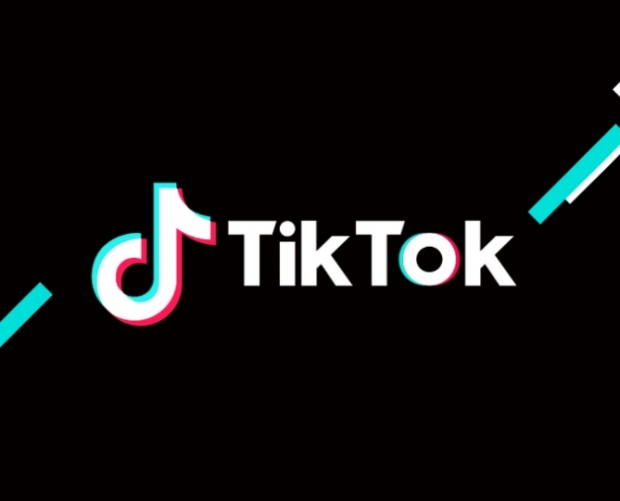 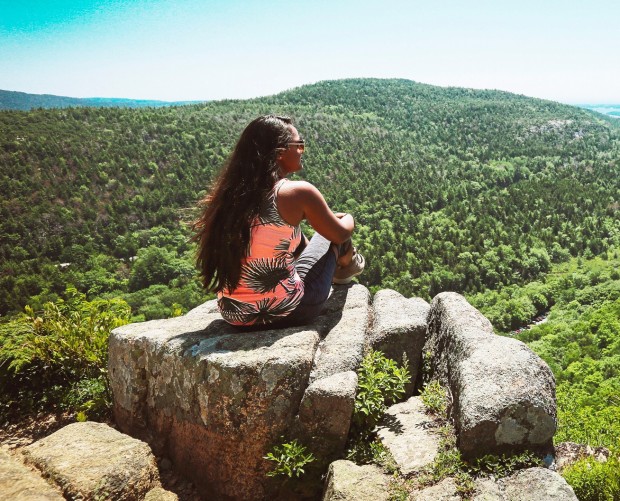