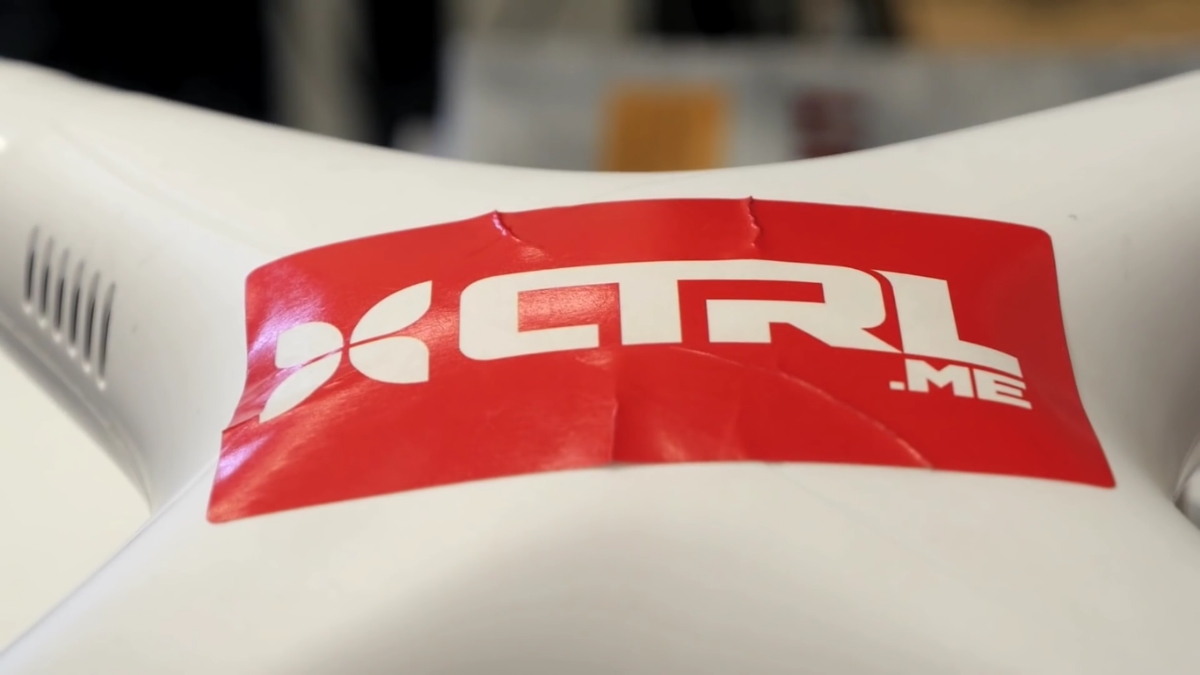 According to BuzzFeed, citing a source close to the deal, Snap approached Ctrl Me about a possible deal when the drone company was in the process of winding down. The deal saw Ctrl Me founder Simon Saito Nielsen joining Snap, along with some company assets and equipment.

Ctrl Me was founded in 2013 and, prior to its acquisition, produced drones and robotic for cinema, industrial and security companies. According to a 2014 video, it was in the midst of developing its own drones for local LA film studios to use on movie sets.

“We work with both small studios, as well as large studios, such as Disney and ABC,” says Nielsen in the video. “We really want to give cameramen and producers a new tool that will allow them to get the shot that they want. We’re basically giving them a way they can fly even heavy cameras, such as Red Epic.”

It is not yet known what Snap intends to do with the expertise of Nielsen and the assets and equipment from his company. Though, it is likely it will begin developing its own drones, perhaps to act as a piece of hardware dedicated to Snapchat – much like its Spectacles.