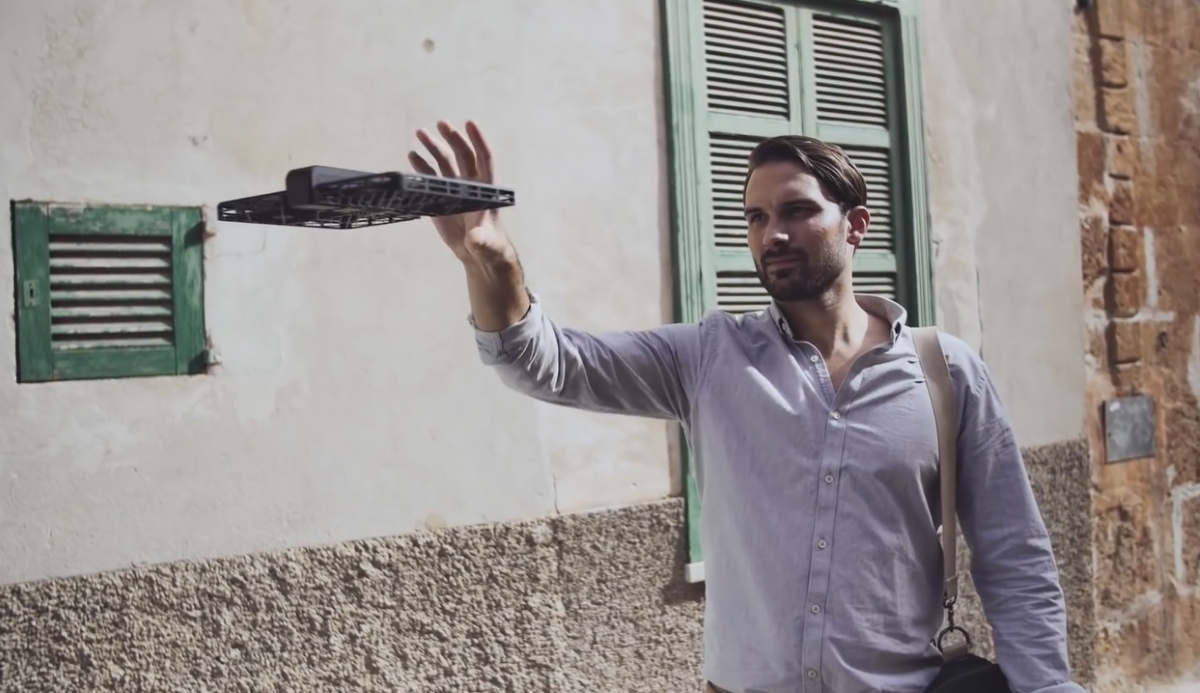 Snap is reportedly in talks with a China-based drone maker by the name of Zero Zero Robotics over a potential acquisition.

The is expected to cost in somewhere in the range of $150m-$200m, according to media reports. If the purchase is completed, it would represent the second drone company which Snap has acquired, after quietly picking up Ctrl Me Robotics for under $1m earlier this year.

Zero Zero Robotics specialises in picture taking drones and is best known for its Hover Camera, which takes aerial selfies and is currently sold exclusively by Apple via its online and physical retail stores.

Snap’s approach of Zero Zero plays into the idea of it developing its own drone dedicated to Snapchat – much like how its Spectacles glasses work. And having two drone companies onboard seems like just the right way to go about producing one.

In the meantime, back on ground level, Snapchat is looking to work with college newspapers in the US to produce local campus editions for its Discover section, reports Business Insider. Snap has reportedly reached out to at least a dozen top colleges, including the likes of Yale and Dartmouth.