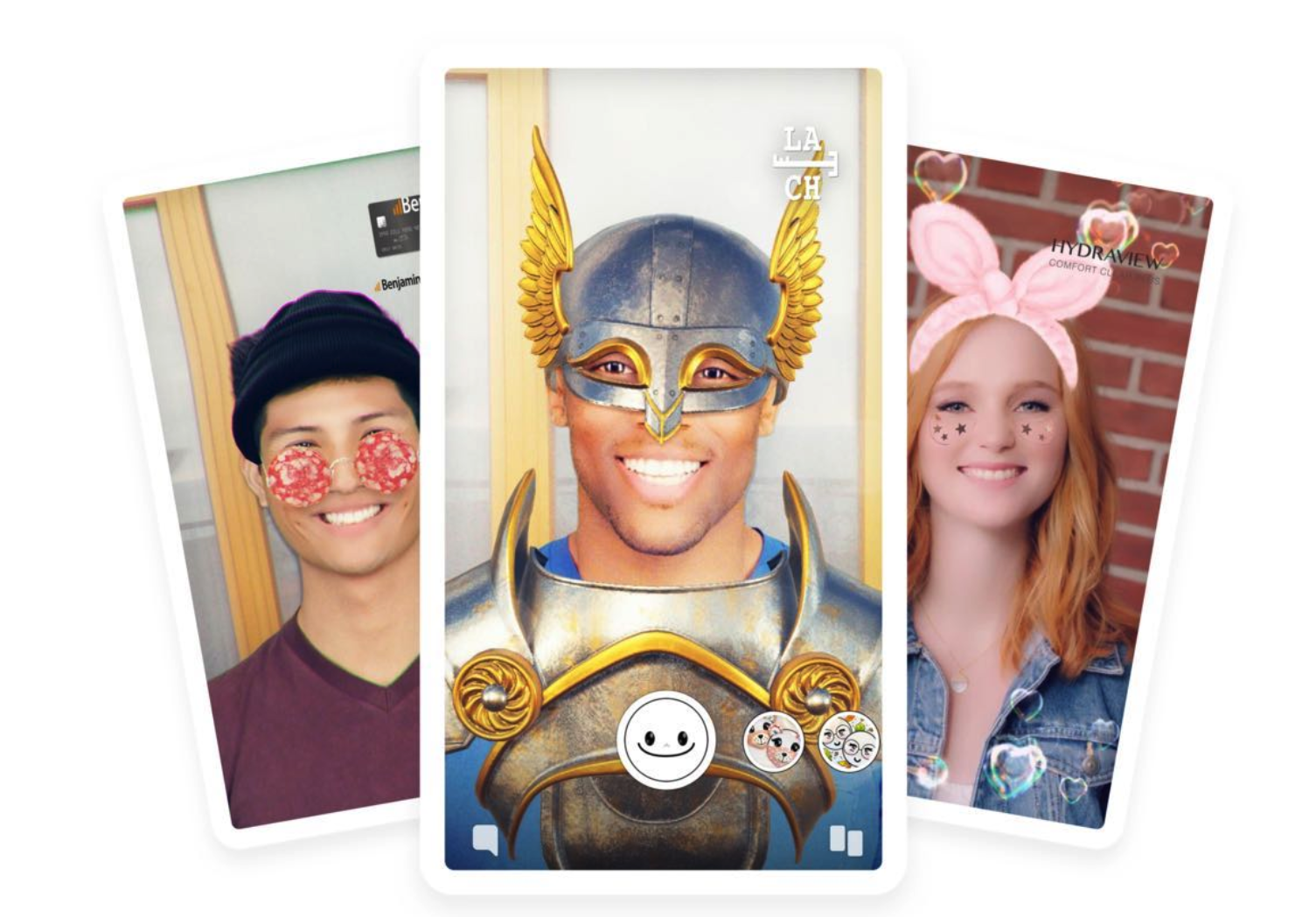 Snapchat has launched Lens Web Builder, which it claims is the industry’s first web-based AR (augmented reality) Lens ad production tool. Snapchat said Lens Web Builder makes it easy for anyone to build compelling, professional AR Lenses in minutes. It said that previously, AR ad creation has been led by a handful of highly-skilled creators or companies, typically with significant budgets, but that Lens Web Builder gives everyone the opportunity to bring their AR ideas to life in a way that is simple, fast, and risk free.

To create the tool, Snapchat has templatized hundreds of Snap’s best organic Lens creatives, to enable anyone to create engaging AR Lenses without the need for 3D design experience needed.

It said the tool was built with a focus on simplicity, speed and cost. Users can create their your own AR experience by picking from thousands of 3D objects and animation. It only takes a few minutes to create a Lens, rather than a few weeks. And it’s free to use, which Snapchat said was important, since the perception around AR is that it is expensive, both in terms of level of human resource and financial investment.
he tool is aimed at any brand or agency that wants to produce AR Lenses quickly and easily and since it’s free, the company said it is ideal for smaller business just getting into AR. It added that the Lens Web Builder user base will be distinctly different from Snapchat’s Lens Studio users, who are often highly technical 3D developers modelling objects and textures, and tailoring them to the Snapchat Lens experience.

The launch of the tool is part of Snap’s larger investment in making high-quality, vertical Snapchat ads easy and accessible for any company, whether they’re running unique AR campaigns or using Extended Play Commercials that leverage Snapchat’s video ad capabilities.

Earlier this year, Snapchat added a video conversion tool to its Ads Manager that enables advertisers to convert horizontal or square video into a vertical orientation for Snapchat, reducing the friction of creating ads specifically for Snapchat. This tool is also free for advertisers to use.

Snapchat also recently introduced the ability to buy Lenses in its Auction. Through this process, brands can bid programmatically for distribution of their AR creative, which could now be built using Lens Web Builder.

“The launch of Lens Web Builder is a critical part of Snapchat’s mission to democratize AR,” said David Shaw, Snap’s head of international product marketing. “The tool allows advertisers of all shapes and sizes to build augmented reality ads in minutes using our editing suite that lives within the browser in our Ads Manager tool.

“We know Lens Web Builder is particularly appealing to small to medium sized businesses, including performance focussed and direct-to-consumer brands, that previously wouldn't have had the have in-house design capabilities, or budget to launch an AR campaign on Snapchat or any other platform. We have already had several clients testing the tool, seeing great results, and are excited to welcome more advertisers on board in the coming weeks and months.”

Anastasiia Shuishbaieva, user acquisition manager at dating app Hily, which has been beta-testing the Lens Web Builder tool added: "Marketing is all about speed. The faster you test, the sooner you get results. That’s why we were so excited to participate in Lens Web Builder beta-testing. Snapchat stated that we could build a lens from scratch in less than five minutes. Well, it took us six minutes… to create an asset that would otherwise take hours and skills to produce! Creativity has never been easier!"