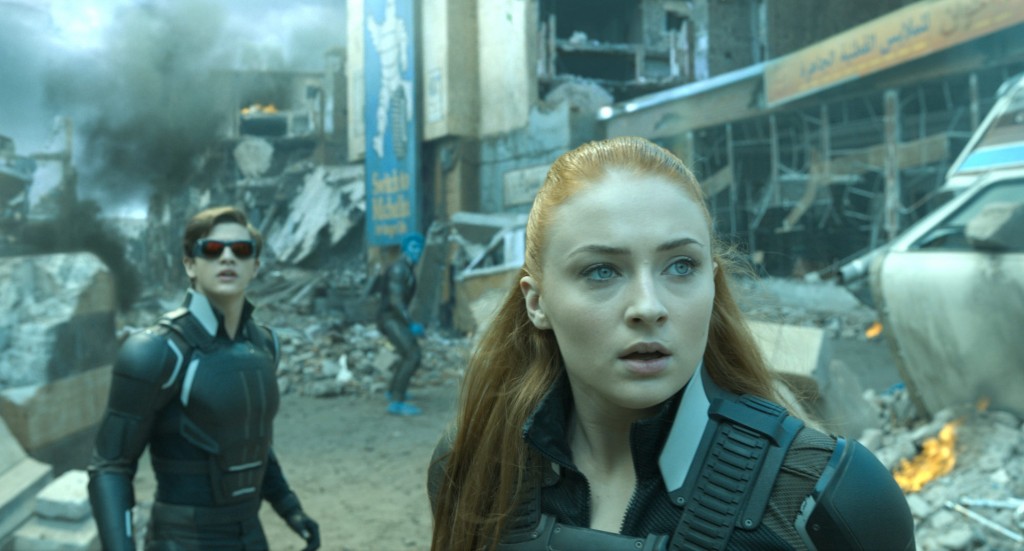 20th Century Fox is promoting the latest film in the X-Men series, X-Men: Apocalypse by purchasing nine Sponsored Lenses on Snapchat, hoping to appeal to the messaging service's key teenage demographic with animated filters for selfies.

The lenses, which are available for 24 hours, can be overlaid on selfies taken using the messaging service, and feature nine different characters from the film, enabling users to mimic superpowers like Cyclops' optic blasts and Nightcrawler's teleportation, as well as their distinctive appearance.

While most Sponsored Lenses campaigns on Snapchat usually introduce an additional lens to the app's options, the X-Men: Apocalypse promotion actually staged a 'takeover', replacing all existing free lenses with sponsored content.

In addition to the Sponsored Lenses campaign, 20th Century Fox also bought the first ever ticketing ad unit of Snapchat, showing a video ad in the app's Discover section which users could swipe to purchase tickets at a nearby cinema. This portion of the campaign will run for a week, up to the film's opening in the US.

The Sponsored Lenses ad unit has proved extremely lucrative for Snapchat, building on the popularity of its existing free lenses with short-run campaigns that rely on social sharing and extremely wide-spread organic reach.

The company has run more than 50 Sponsored Lenses campaigns in the seven months since it first made the format available, and over 30m messages a day make use of the company's lenses, either free or sponsored.

Snapchat, which has made headlines before for the high cost of its advertising units, charges between $100,000 and $750,000 for a Sponsored Lenses campaign, depending on factors like geography and whether the campaign ties to a specific holiday or event.