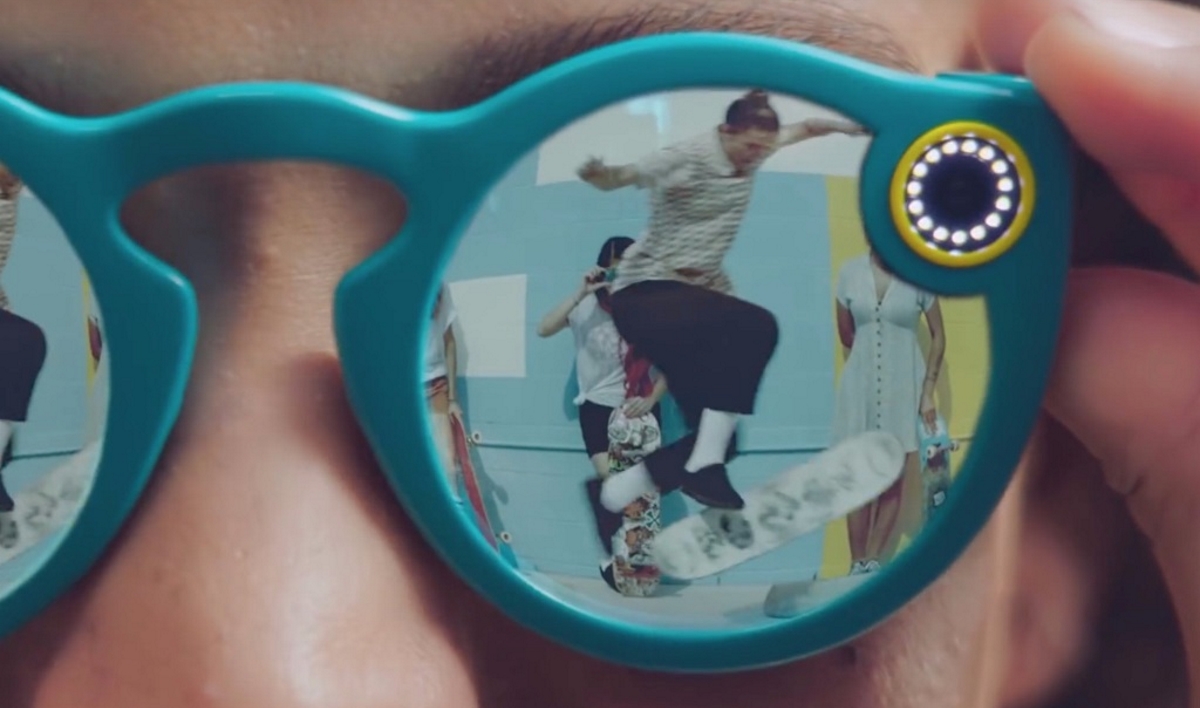 Snap’s hardware lab has reportedly made some cuts to jobs, following a change in leadership earlier this month.

Steve Horowitz, who was in charge of the lab responsible for the company’s Spectacles glasses, has become VP of technology. He has been replaced as head of the lab by Mark Randall, who previously worked under Horowitz. Randall has moved from his role of VP of engineering into the newly created role of VP of hardware, according to Business Insider.

This change in leadership has also seen about a dozen people lose their jobs, as Bloomberg first reported, citing a person familiar with the matter. Those who lost their jobs were primarily in marketing roles that supported the hardware division.