Social ad spend reached almost $18bn in Q1 2019, but growth has halved in past year 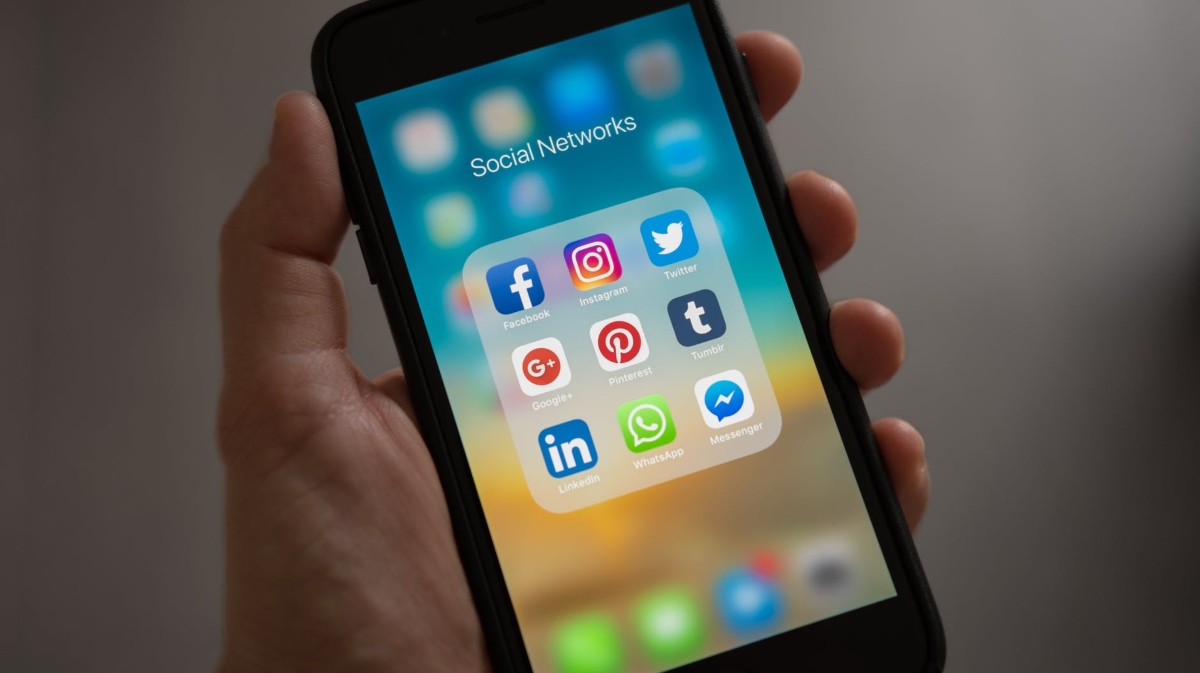 Social and messaging advertising revenues rose by 26.2 per cent year-on-year (YoY) in the first quarter of 2019, reaching almost $18bn but representing a decline in growth by around half compared to the same period a year prior.

Despite revenues reaching $17.9bn among six of the biggest social and messaging companies in the world, the second-highest total on record, growth was significantly slower than the 51.6 per cent record in Q1 2018, according to Warc. All six companies – Facebook, Pinterest, Snap, Twitter, Tencent, and Weibo – saw ad revenue growth slow.

The largest market for social advertising is North America, where spend sat at $8bn in Q1 2019. However, the region has seen user growth stall over the past year, while time using social platforms has stagnated and remain at two hours per day for the last three years.

“The social sector is still expanding at a rapid pace – amassing $17.9bn of ad money in the first three months of this year alone - but growth has eased over recent quarters and has halved from a year ago. Further, user growth has stalled in North America and consumer trust in social platforms is waning,” said James McDonald, managing editor at Warc Data and author of the research.

With ad revenue growth slowing, social media firms are becoming more inclined to look toward diversifying what they have to offer. A clear sign of this was Facebook’s recent unveiling of its ‘Libra’ cryptocurrency and the ‘Calibra’ digital wallet for Messenger and WhatsApp.

“Facebook is looking to diversify its revenue streams with the launch of Libra which, the company says, will not be used directly to enrich the consumer data it has harvested for ad selling purposes,” said McDonald. “However, the cost of advertising on Facebook's social platforms could feasibly rise if the company proves a relationship between the ads it serves and an increase in Libra-facilitated sales.”