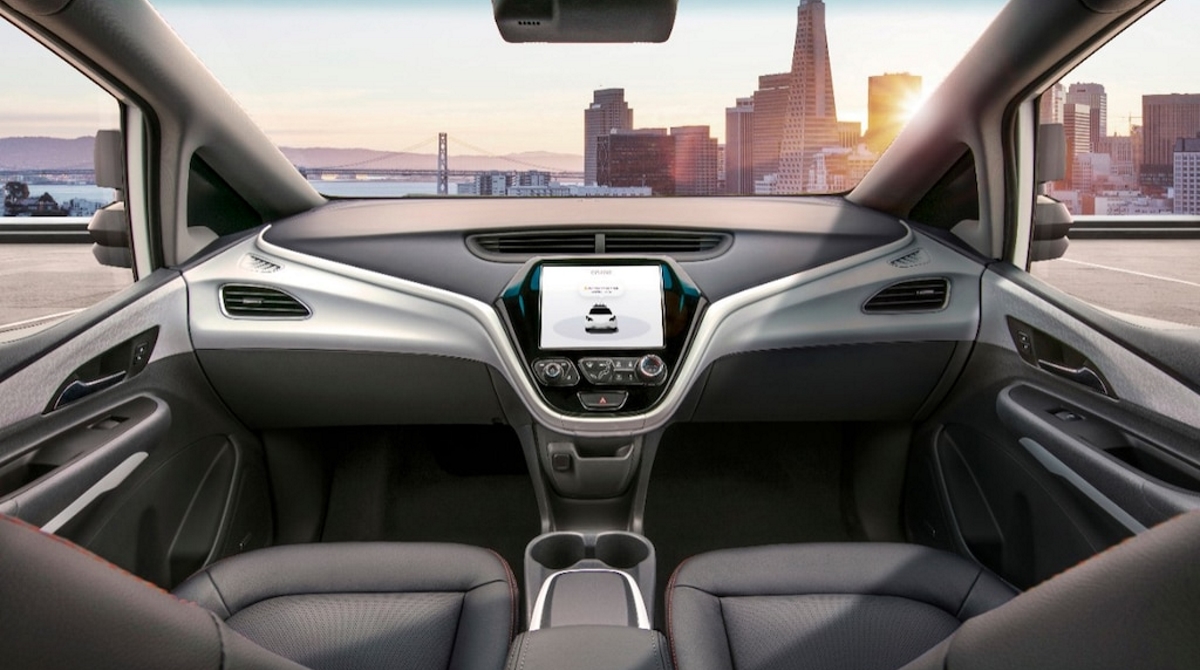 General Motors (GM), the automotive giant behind brands like Cadillac and Chevrolet, is set to receive a $2.25bn (£1.69bn) investment from SoftBank to use on its self-driving division.

The investment from the SoftBank Vision Fund in GM’s Cruise subsidiary will help the company to achieve its plans of commercialising autonomous vehicles at large scale. In addition to the $2.25bn investment from SoftBank, GM will also invest $1.1bn of its own money in its self-driving company.

“Our Cruise and GM teams together have made tremendous progress over the last two years,” said GM chairman and CEO Mary Barra. “Teaming up with SoftBank adds an additional strong partner as we pursue our vision of zero crashes, zero emissions and zero congestion.”

SoftBank’s investment will be split into two instalments. The first payment of $900m will be made upon closure of the transaction, while a second investment of $1.35bn will be made once Cruise’s autonomous vehicles are ready for commercial deployment. As a result, SoftBank’s Vision Fund will own 19.6 per cent equity stake in GM Cruise.

“We’re excited to be joining forces with a tech leader who shares our belief that AV technology will change the world,” said GM president Dan Ammann. “We look forward to partnering with SoftBank as we work toward deploying this technology safely and in massive scale.”

GM acquired Cruise Automation back in 2016 for a reported sum of over $1bn. The company, founded in 2013, was folded into GM’s autonomous vehicle development team but has continued to operate independently ever since.