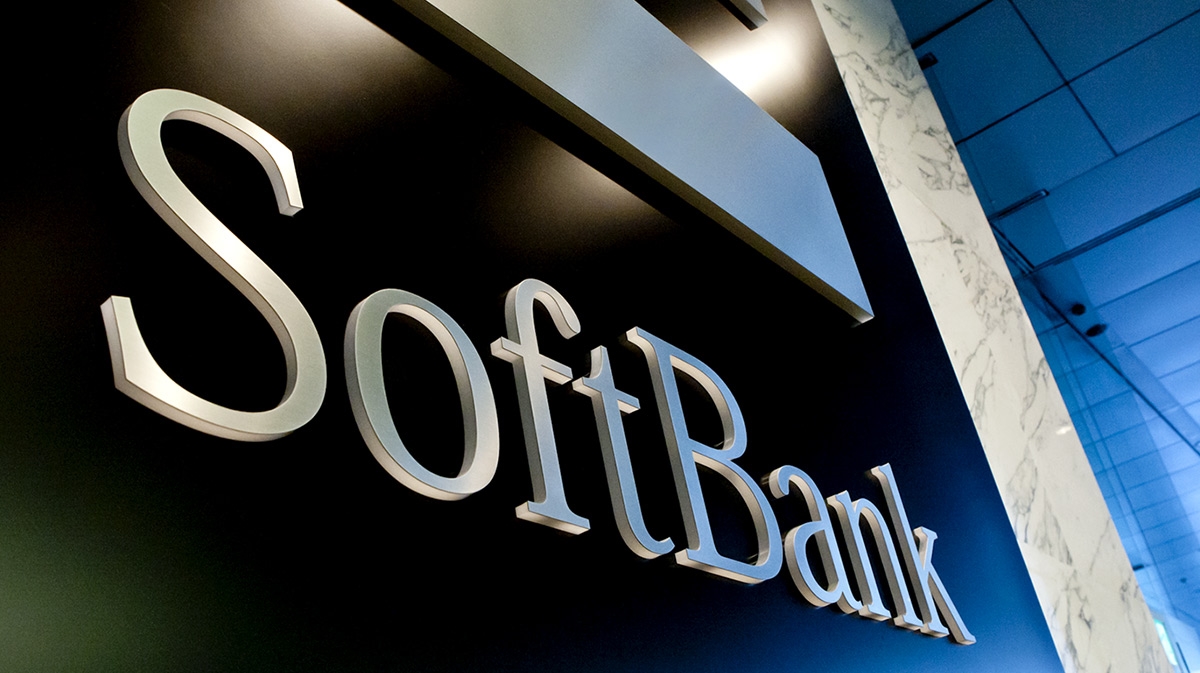 SoftBank has setup another fund – this time turning its attention to the Latin American technology market with a $5bn fund, the largest to ever be exclusively focused on the region.

The SoftBank Innovation Fund will be overseen by former Sprint CEO Marcelo Claure, who will serve as CEO of the newly-created SoftBank Latin America. Claure will continue to fulfil his current roles as COO of SoftBank Group (SBG), CEO of SoftBank Group International, and executive chairman at Sprint.

“Growing up in Latin America I witnessed first-hand the creativity and passion of the people,” said Claure, who is a native of Bolivia. “There is so much innovation and disruption taking place in the region, and I believe the business opportunities have never been stronger. The SoftBank Innovation Fund will become a major investor in transformative Latin American companies that are poised to redefine their industries and create new economic opportunities for millions of people.”

SoftBank has already committed $2bn to the Innovation Fund, which will invest throughout Latin America in countries including Argentina, Brazil, Chile, Colombia, and Mexico. Its particular focuses will be on eCommerce, digital financial services, healthcare, mobility, and insurance. However, SoftBank has yet to decide where the fund will be headquartered.

“Latin America is on the cusp of becoming one of the most important economic regions in the world, and we anticipate significant growth in the decades ahead,” said Masayoshi Son, chairman & CEO of SoftBank Group. “SBG plans to invest in entrepreneurs throughout Latin America and use technology to help address the challenges faced by many emerging economies with the goal of improving the lives of millions of Latin Americans. I am grateful to our chief operating officer Marcelo Claure for leading this initiative, in addition to his other responsibilities at SBG.”

SoftBank already boasts the largest private equity fund in the world, thanks to the $100bn Vision Fund that it setup two years ago. That fund has seen it invest heavily in companies such as shared office service WeWork, work collaboration platform Slack, General Motor’s (GM) Cruise self-driving division, the world’s most valuable AI startup Sensetime, Ride-hailing firm Grab, and many more.