Softbank partners with Paytm to launch mobile payments in Japan 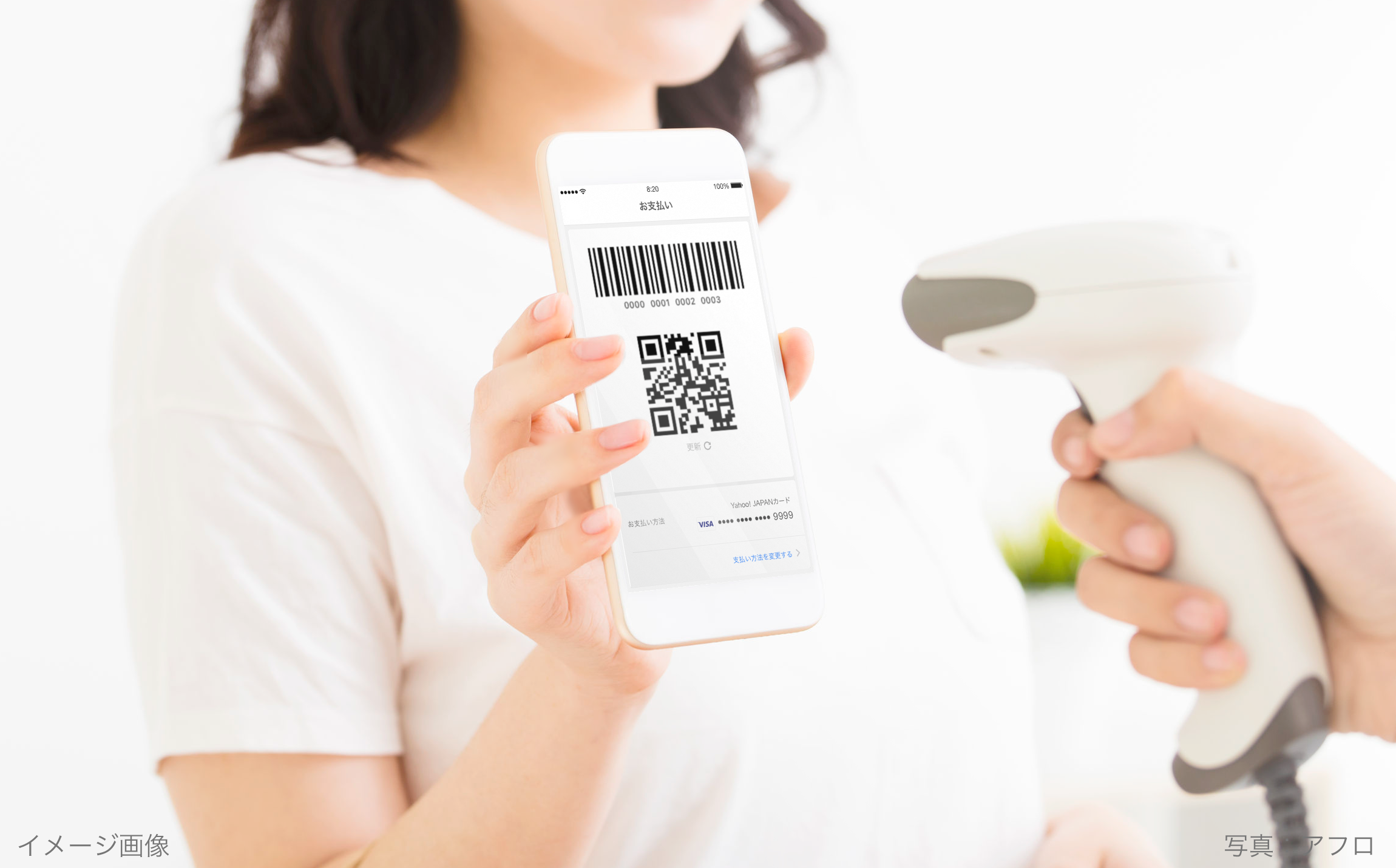 SoftBank, which is already an investor in Paytm, has revealed that the service, called 'PayPay', will launch in Q3 2018 through a joint venture with Yahoo Japan.

Japan has typically lagged far behind countries such as the US, UK, Germany, China and others when it comes to fintech, with credit cards, electronic payments and other cashless systems accounting for just 20 per cent of all transactions in Japan.

As the nation prepares to host the 2020 Olympics in Tokyo, the government has enacted a number of initiatives and policies aimed at accelerating adoption of digital payments and other fintech innovations in the country, with a target of doubling the number of cashless transactions by 2025.

Given SoftBank's size and large mobile phone customer base, it could well have a substantial impact. Coupled with Paytm, which is a market leader in mobile payments in India, and Yahoo Japan's electronic payment platform Yahoo Wallet, which boasts a user base of 40m, the joint venture could be the push cashless needs to truly take off in Japan.

'PayPay' will begin life as a barcode-based payment service, to ensure the largest possible number of merchants are able to accept payments. It will operate on a "user-oriented code-reading format" for at least three years, with no commission fees, as part of an effort to boost adoption among retailers.

As part of the launch, Yahoo Japan will terminate its current smartphone payments function for Yahoo Wallet, with PayPay designed to seamlessly integrate with Yahoo Wallet within the latter's existing app.