SoftBank, Toyota could be lining up a $1bn investment in Uber's self-driving division 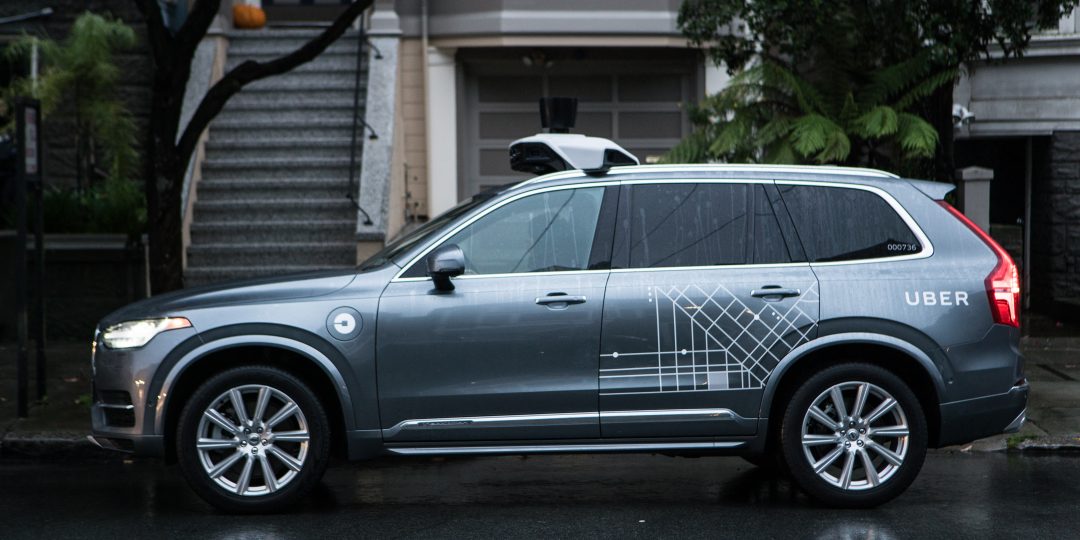 Uber is reportedly in talks with a group of investors led by SoftBank and Toyota to invest $1bn or more into the ride-hailing firm’s self-driving vehicle unit. The investment would value the unit at somewhere between $5bn and $10bn.

Under the talks, which were first reported by the Wall Street Journal, SoftBank’s Vision Fund, Toyota, and others would take a minority stake in Uber’s autonomous driving business.

A Toyota spokesman told Reuters that it “constantly reviews and considers various options for investment” but did not confirm the talks.

Last year, Toyota provided Uber with a $500m cash injection as part of a self-driving vehicle collaboration. As part of this deal, the pair agreed to work on the mass production of autonomous vehicles that will become part of Uber’s fleet of cars. The partnership was seen as both trying to catch up with rivals in the self-driving market where they lag behind.

Via its Vision Fund, SoftBank has already invested $2.25bn in General Motors’ (GM) Cruise self-driving division. The two-part investment will lead to SoftBank’s Vision Fund owning a 19.6 per cent stake in GM Cruise.