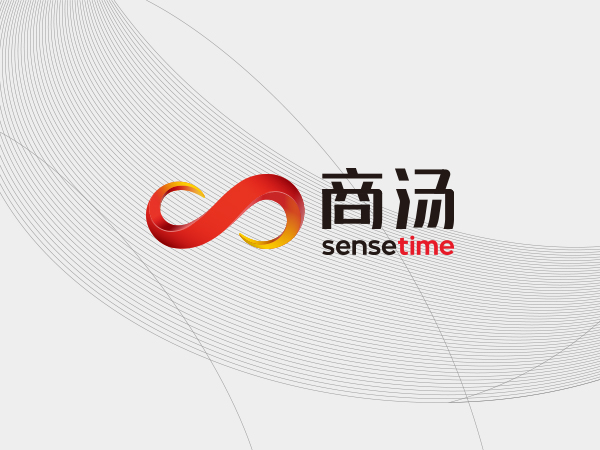 According to Bloomberg, which cited people familiar with the matter, the fund and startup are still finalising terms and the details could change. SenseTime has already held two other funding rounds this year, raising more than $1.2bn from firms including Qualcomm, Alibaba and Temasek Holdings. The company was most recently valued at $4.5bn.

SenseTime's technology focuses on analysing faces and images at a huge scale, and has contributed to the Chinese government's surveillance system. The firm is also one of a number of Beijing startups that are aiming to help the city become a global leader in AI by 2030.

The Tokyo-based SoftBank has invested a significant sum in China via its Vision Fund, a pool of almost $100bn that has made the firm the world's largest technology investors. It has poured cash into Chinese ride-hailing giant Didi Chuxing, and also has stakes in firms working in eCommerce, robotics and semiconductors.

In addition to facial recognition and verification, SenseTime also has augmented reality and autonomous driving projects building off its machine vision technology, and is developing a service codenamed 'Viper' that aims to parse data from thousands and live camera feeds, a platform that could prove invaluable to surveillance.

".@SygicOfficial doubles the number of charging points discoverable in its app. https://t.co/CPNj1FzR7G"
2 hours ago
"Movers and Shakers: Our regular round-up of who's hired who, this week featuring @TheTradeDesk, @doubleverify,… https://t.co/GgnApFpdOa"
4 hours ago
"RT @masterclassing: Adam’s lifelong dream is to enable more folks to become entrepreneurs. He whole-heartedly believes that there is no one…"
8 hours ago