The app enables fans to access information on the teams, view a calendar of events, choose a team to follow during the race, review technical specifications on the cars, and view them in a gallery. Fans attending the race can also use the app to find out where they are on the track through a geo-location feature, and all users can get information on the different sections of the circuit, supported by a number of video clips featuring two-time winner of Le Mans and current Audi Sport factory driver, Allan McNish, and the voice of Radio Le Mans, John Hindhaugh, talking about the cars and the track.

“Le Mans is a fantastic race, steeped in history, and Audi has enjoyed a successful involvement since our debut in 1999,” notes Hugh Fletcher, national digital manager at Audi UK. “This app is both informative and engaging for Audi and Le Mans fans, who are now able to interact with the Le Mans race in new, innovative and fun ways wherever they are.”

Somo chief operating officer, Carl Uminski, adds: "The strategy Somo created for Audi in 2010 is now being executed, and includes a state of the art mobile web site and now this innovative Audi Le Mans mobile app. Audi has leveraged its investment in the Le Mans race programme and brought its millions of fans onto the circuit wherever they are.  This is the power of mobile, and Audi knows how to use it.” 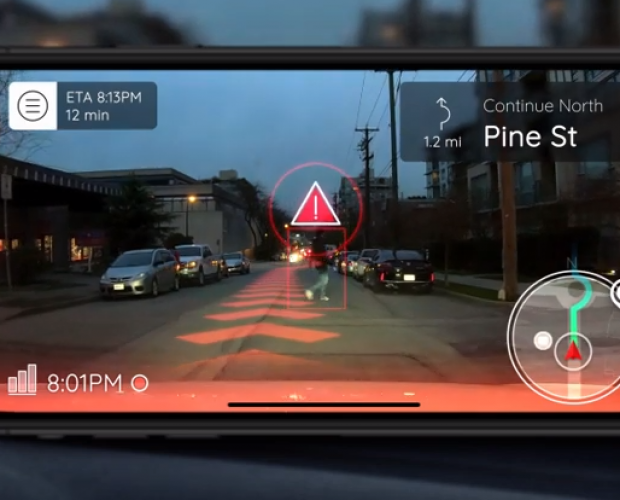 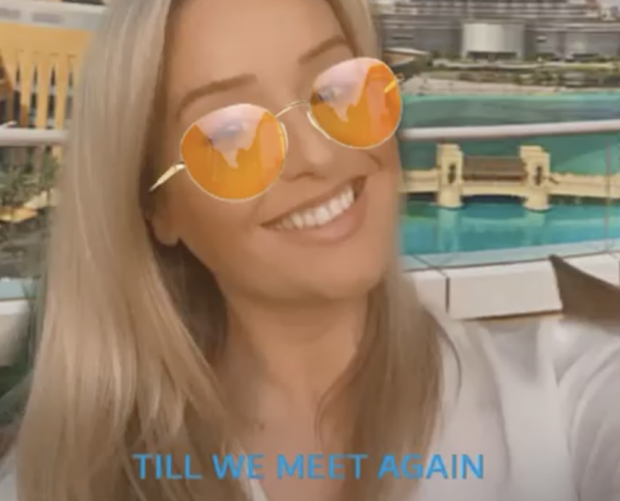 ".@global launches platform Dax across London Underground and @nationalrailenq https://t.co/y7ki7qm1bp"
16 hours ago
"RT @emodoinc: We’re excited to officially share that we’ve acquired Axonix to improve the quality and effectiveness of programmatic adverti…"
19 hours ago
"RT @Starcom_UK: Emma Morris, our head of investment and managing partner, comments on the latest @The_IPA Bellwether Report in this industr…"
19 hours ago