SoundCloud partners with Pandora for US ad sales 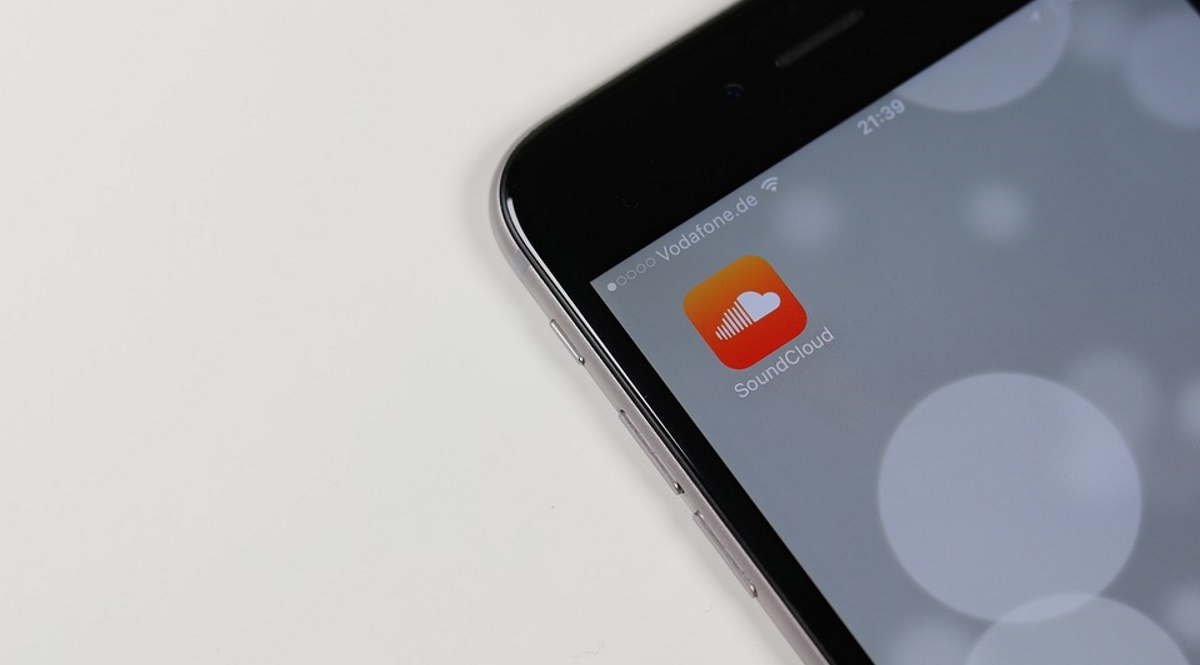 Open audio platform SoundCloud has announced that streaming music service Pandora will become its exclusive US advertising and sales representation from 2019 onwards. The announcement comes less than two weeks after Pandora was acquired by SiriusXM, the US satellite radio service, for $3.5bn (£2.7bn).

The agreement between the two music-focused platforms will enable advertisers and brands to purchase SoundCloud's US ad inventory directly through Pandora, leveraging the company's direct sales, targeting data and recently launched audio programmatic product. Together, SoundCloud and Pandora have a combined US audience of more than 100m unduplicated listeners, with 13 per cent audience overlap between the two companies.

"Pandora and SoundCloud's combined audience offering creates the clear market leader for brands to reach US music fans," said Kerry Trainor, CEO of SoundCloud. "Through this partnership, we gain access to Pandora's world-class sales team and capabilities to connect more brands with our young, highly engaged users who know what's next in music is first on SoundCloud."

According to IAB figures, digital audio advertising grew 40 per cent in 2017 to $1.6bn, and thanks to the proliferation of voice-enabled apps and devices, is becoming an increasingly important channel for reaching consumers. In recent years, Pandora has focused heavily on improving its audience targeting technology, including acquiring AdsWizz for $145m earlier this year. According to Pandora, it now has the ability to place ads on around two-thirds of all digital audio inventory, making it the largest publisher of digital audio advertising in the United States.

SoundCloud also announced that it was broadening its agreement with audio sales platform DAX, which will continue to be the platform's exclusive sales partner in the UK. DAX has been working with SoundCloud in the UK since 2016, when it launched its UK and Ireland advertising program.

"We are excited to continue our relationship with DAX, leaning into their incredible reach and capabilities, as we continue to build out our ad supported service and accelerate growth in the UK - our of our most important markets," said Michael Weissman, chief operating officer.

UK advertisers can use DAX, which was created  by media and entertainment group Global, to access SoundCloud's inventory programmatically and directly, and take advantage of the platform's advanced audio sales capabilities, which can target audiences based on a wide variety of factors including preferred listening genre and device type.

"London shopping centre duo @westfieldlondon and @westfieldstrat are offering virtual daters free post-lockdown real… https://t.co/O0zIeIPCa9"
6 minutes ago
"The fashion market needs a reset. Mike Owen argues that product information is powering a new vision for post-COVID… https://t.co/hmHl9ig4il"
17 minutes ago
"RT @lemon_pulse: If and when the model does launch, there may alternatively be no contact tracing feature included, due to unreliable dista…"
33 minutes ago