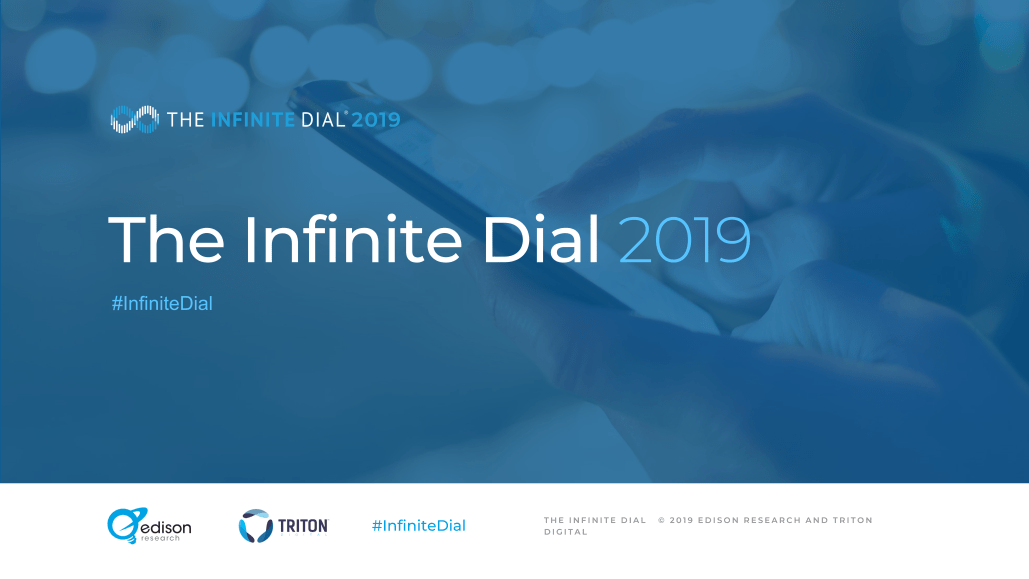 Spoken-word audio has continued to dramatically increase, according to the 2019 Infinite Dial Study conducted by Edison Research and Triton Digital. The study revealed that more than half of the US population ages 12 and older have listened to a podcast before. This is the first-time this group of podcast listeners has surpassed 50 per cent.

“This is a watershed moment for podcasting–a true milestone. With over half of Americans 12+ saying that they have ever listened to a podcast, the medium has firmly crossed into the mainstream,” said Tom Webster, senior vice president at Edison Research.

The study found that one-third of the population reported having listened to a podcast in the past month, equating to about 90m monthly listeners in the US. Audiobooks also saw an increase in popularity, as the number of people in the US that have ever listened to an audiobook surpassed one-half for the first time.

Edison Research and Triton Digital also found that Facebook usage dropped by around 15m members since the 2017 report, mostly due to young people leaving the social media site. Instagram and Twitter followed behind as the second and third most often used social media brand by ages 12-34.

The percentage of Americans who listen to online audio has doubled since 2012, and time spent on listening has hit a new high. The study revealed that weekly online listeners were listening to about 17 hours on online audio in the last week alone.

YouTube was a key channel for online listening, as more than half of the US population reported having used the website specifically for music streaming in the last week. This number is 70 per cent among 12-34-year-olds, 51 per cent among 35-54-year-olds, and 25 per cent among listeners 55 and older.