Spotify is continuing to show just how serious it is about podcasting and has now penned a deal to acquire a small podcasting studio called Parcast for an undisclosed sum. The acquisition is expected to close in the second quarter of this year. The move comes after the music streaming service announced the purchases of two podcast firms, Gimlet Media and Anchor.

Parcast, founded in 2016, is best-known for its content in the genres of mystery, crime, science fiction, and history. It has launched 18 podcast series to date, including Serial Killers, Unsolved Murders, and Cults and Conspiracy Theories, as well as recently launching its first dip into fiction with Mind’s Eye. According to Spotify, Parcast has more than 20 shows slated to launch later this year.

“The addition of Parcast to our growing roster of podcast content will advance our goal of becoming the world’s leading audio platform,” said Dawn Ostroff, chief content officer at Spotify. “Crime and mystery podcasts are a top genre for our users and Parcast has had significant success creating hit series while building a loyal and growing fan base. We’re excited to welcome the Parcast team to Spotify and we look forward to supercharging their growth.” 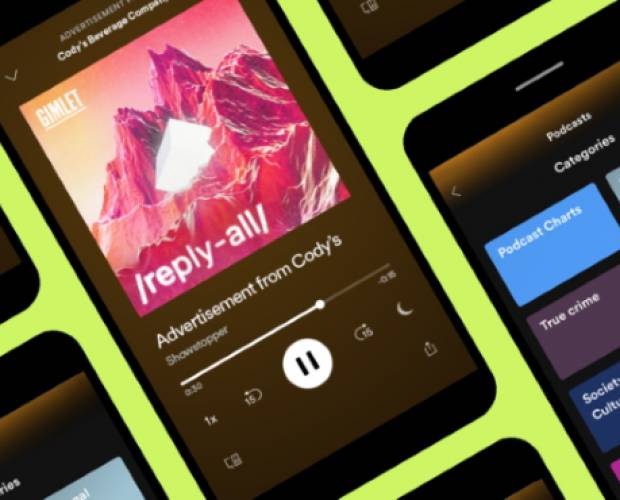 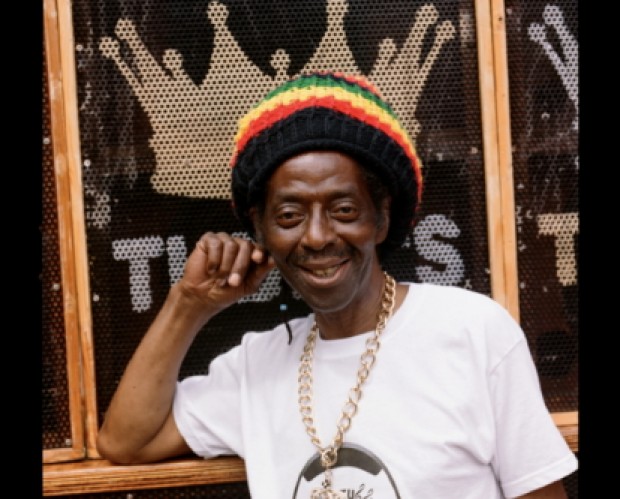 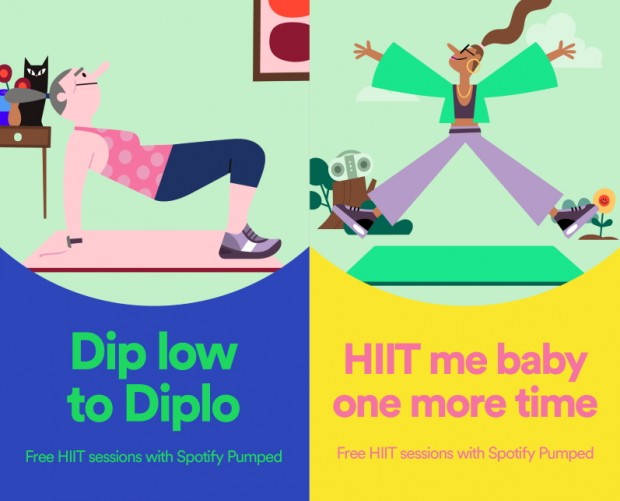 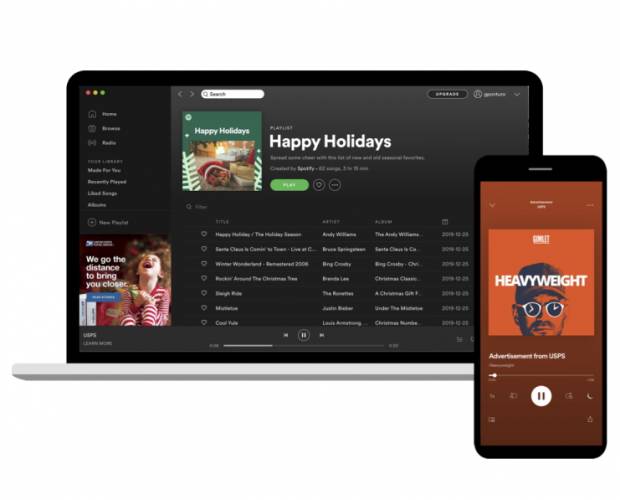 "X-ray app to ease burden on lung specialists and save lives https://t.co/0nPBnNojSN"
8 hours ago
"Notoriety partners with @FriendlySkyLive for advanced mobile ticketing https://t.co/Du2Uz1bZnS"
8 hours ago
".@Nespresso launch #MadeWithCare campaign with the help of George Clooney https://t.co/Jh1PI8ecHg"
11 hours ago