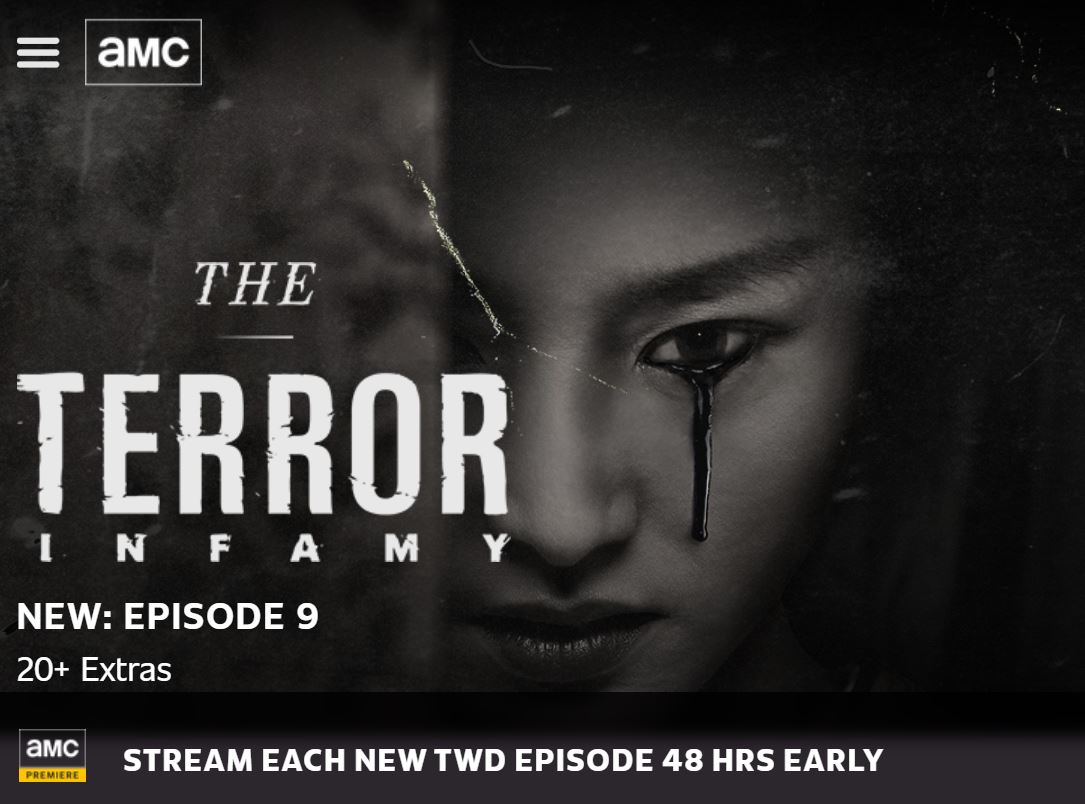 US cable network AMC has tasked SpotX with powering programmatic monetization for over-the-top (OTT) video throughout the Halloween season.

The weeks leading up to Halloween earn high viewership for AMC, thanks to its annual ‘FearFest’ programming event. Horror films began airing on AMC on 1 October, with FearFest running from 13 – 31 October. FearFest will feature 104 horror movies and more than 400 hours of programming, including classics like ‘Halloween’, ‘Alien’ and ‘Friday the 13th’, while season 10 of ‘The Walking Dead’ premieres on 6 October. Viewers can access AMC programming, on the AMC app and website across various devices including desktop, mobile, Roku, Apple TV, Xbox, and Amazon Fire.

"Last year, AMC viewership grew across digital by nearly 80 per cent in video views and nearly 10 per cent in reach, so this is an exciting opportunity for advertisers to reach consumers that they otherwise may not be reaching," said David Pudjunis, director, yield management at AMC Networks. "We ultimately chose to work with SpotX because of its programmatic infrastructure, data enablement capabilities, and expert service."

"Horror content is one of the most engaging genres for audiences because of its compelling nature and 'lean-in' behaviour it evokes in viewers," said Mike Evans, SVP, demand facilitation at SpotX. "We are extremely proud to offer this inventory to advertisers and look forward to supporting AMC with monetization efforts throughout October and beyond."