Sprint will be launching commercial 5G in May 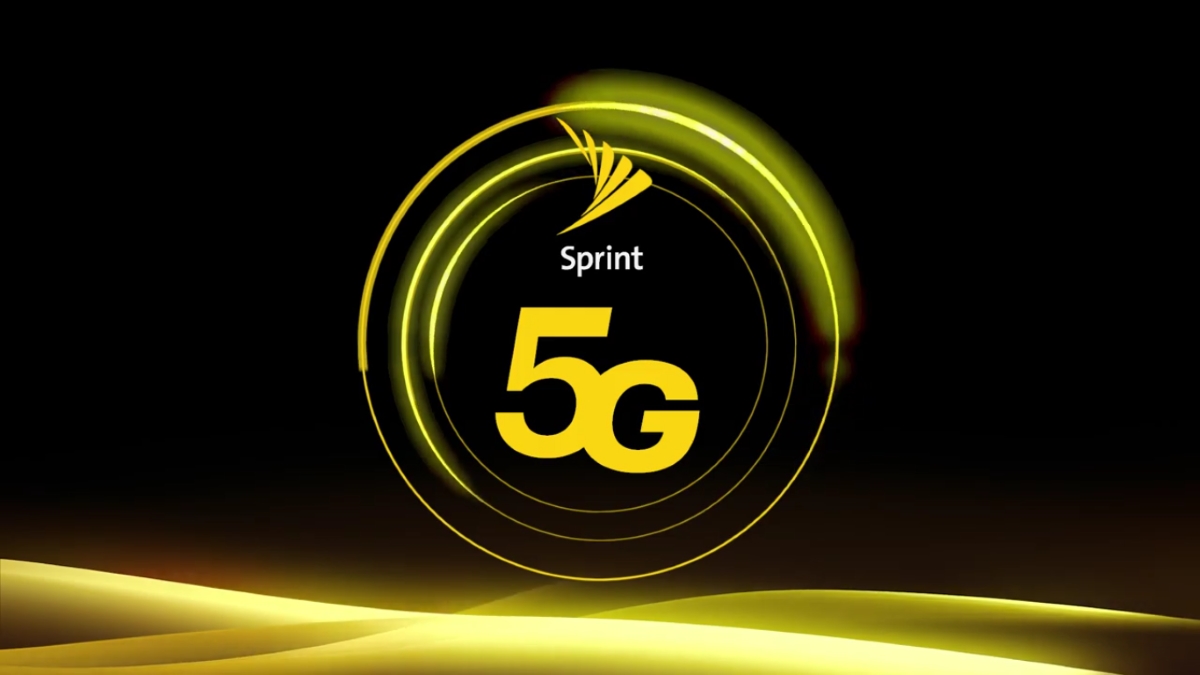 Beginning in May, Sprint will be rolling out commercial 5G service to customers in Chicago, Atlanta, Dallas and Kansas City, according to the mobile network provider’s announcement at the MWC Barcelona. Before the first half of 2019 is over, 5G service will also be available in Houston, Los Angeles, New York City, Phoenix, and Washington D.C. Initially, 5G coverage will span more than 1,000 square miles across all nine cities.

"We’re excited to play our part in advancing the next generation of wireless technology as we prepare to debut our mobile 5G service in nine markets," said Sprint CEO Michel Combes. "Even better, when combined with T-Mobile we will be able to roll out 5G in more places, more quickly, building an incredible nationwide 5G network that reaches underserved communities, accelerates competition, and drives new levels of U.S. innovation and progress."

"Wireless customers are soon going to have their first mobile 5G experience with Sprint, and it won’t be limited to their home or a millimeter wave hotspot," said Sprint CTO Dr. John Saw. "Real 5G is now on-air in Chicago, marking a major milestone for the commercialization of Sprint 5G using 2.5 GHz and Massive MIMO to provide fast speeds and true mobility."

As part of the rollout, Sprint will be expanding its partnership with Google to bring 5G technology to its mobile virtual network operator (MVNO) service. Soon, Google Fi customers will have access to Sprint’s 5G connectivity, which will be powered with the 2.5GHz spectrum and Massive MIMO technology.

"We are incredibly excited to expand our existing relationship with Google to include 5G," said Jan Geldmacher, president of Sprint Business. "This announcement also showcases our dedication to collaborating with Google as we prepare to launch one of the world's first mobile 5G networks covering multiple major cities."

During MWC, Sprint also announced the company will be partnering with mobile cloud gaming service Hatch, to bring 5G speed to mobile gamers. Sprint customers will be the first in the US to gain access to over 100 premium games on Hatch’s cloud streaming platform.

"The possibilities of 5G are limitless and it's important to demonstrate today how 5G will work in the real world and impact our lives," said Bryan Fries, vice president, Sprint 5G strategy. "Hatch is an outstanding partner because with their technology we'll be able to show how 5G will literally change the game. For the first time, gamers on Sprint 5G will be able to access a huge library of games and play instantly without waiting to download or update games."