Consumers who see brand ads on TV are much more likely to click on a Facebook or Google ad for the same brand. And on average, consumers who clicked on an online ad or visited advertisers’ websites, watched 39 per cent more TV ads from the same brand than from others.

These are the key findings of a study conducted by consumer analytics company, ViewersLogic, which passively measured consumer behaviour 24/7, including all their TV viewing (content and ads); and online behaviour, as well as offline store visits, using its 6000-member Viewers Logic panel of UK consumers.

The analysis on the impact of TV advertising on online platforms was conducted in sectors including supermarkets, automotive, travel, insurance, financial services, lottery, gambling and online clothing, which represent a cross section of products associated with both impulse and considered purchases.

Overall, the data shows that consumers who clicked on an online ad or visited the advertisers’ website, watched on average 39 per cent more TV ads by that advertiser in the previous week than users who did not click on an ad or visit the website.

The best performing sectors were gambling and online clothes, where those who interacted online with brands were exposed to 68 per cent and 47 per cent respectively, more TV adverts than those who hadn’t. Within these sectors, for brands such as Coral, those who clicked on their ads or visited their website were exposed to a massive 117 per cent more Coral TV adverts than other gamblers. For Jacamo, in the online clothing sector, this figure was 85 per cent.

The Facebook and Google duopoly now accounts for 60 per cent of all digital advertising expenditure globally, amounting to $144.6bn (£122.3bn), but, according to the findings of this study, their success is clearly being supported by TV advertising.

Henry Daglish, founder of boutique marketing agency Bountiful Cow, said the data was revealing. ‘’Over recent years, TV advertising expenditure has shrunk as brands have increasingly shifted their budgets online attracted by better measurability and segmentation, but ViewersLogic’s data has now shown us that, if used correctly, TV drives the greatest improvement in online performance,” he said. “This opened for us a new area of analytics and performance improvement that we are now sharing with our clients.’’ 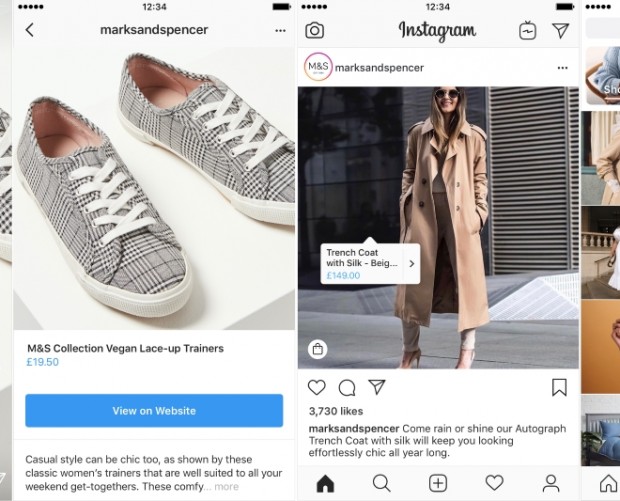