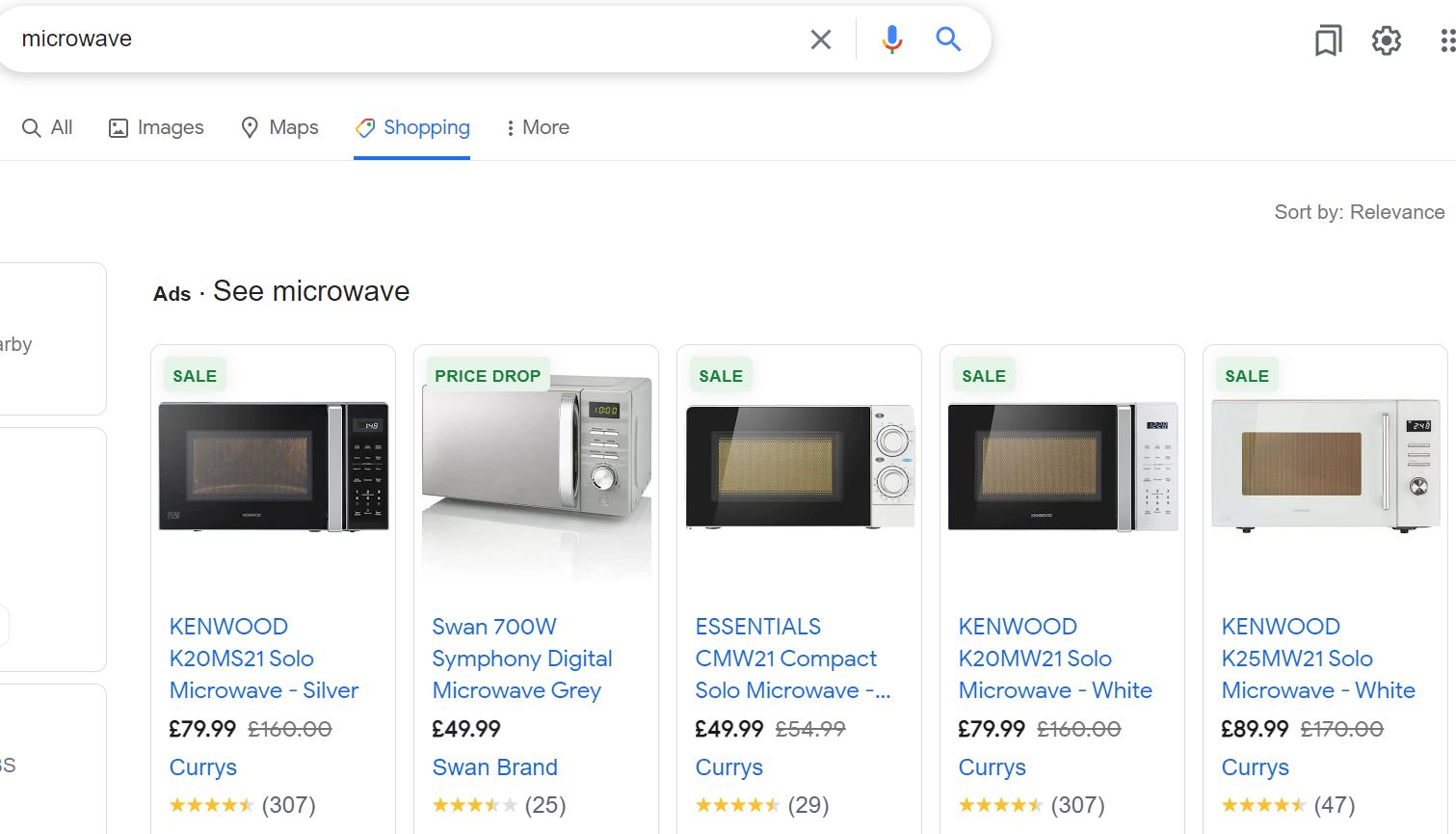 Five years after the EU fined Google €2.4 billion (£2 billion) and ordered it to open up its Google Shopping service in Europe to external competition, a new study from Searchmetrics suggests that  more than half of the ads on the platform in the UK still originate from Google itself. The company said the data suggests that after Brexit, Google is no longer trying to increase competition on its shopping platform in the UK.

Searchmetrics reviewed over 1m Google Shopping ad units across the UK and Germany to analyse the extent to which Google is complying with the EU’s call to introduce greater competition onto the platform. The study analysed search results and Google Shopping ads that appeared for a database of shopping-related keywords. The keyword set was defined based on common product categories and search terms. Keywords that intrinsically involve a particular retailer or place to buy those products were filtered out, as were branded keywords. This step aims to avoid any unfair bias towards a particular retailer. The keyword has a roughly even split across product categories both in terms of overall search volume and also in numbers of keywords. For the UK, 650,000 shopping ads and 280,000 organic results were analysed. For Germany 400,000 and 240,000 organic results were analysed.

The study found that around 53 per cent of ads on the platform in the UK still originate from Google itself - up from around 49 per cent in 2019. In fact, Searchmetric said, there are signs that there is even less real competition on Google Shopping. According to the data, of the 47 per cent of Shopping ads in the UK which are not placed directly through Google, only 19 per cent actually come from rival price comparison websites who were the intended beneficiaries of the EU’s action. The rest (28 per cent) are mainly from performance marketing agencies that sell ads on the Shopping platform’s auction system giving Google a margin, while giving the impression of increasing competition.

Google’s Shopping platform displays product ads in search results related to the specific products people are searching for. In its 2017 antitrust action, the EU ruled that Google was giving itself an unfair advantage by promoting its own ads on the platform over those from rival comparison shopping websites which help consumers compare different products and prices to make informed purchasing decisions.

By comparing the results to its previous studies, Searchmetrics concludes that Google had to some extent initially attempted to increase external participation in the UK. But since Brexit its efforts seem to be declining.

“Our data suggests that Google’s share of UK shopping ads was around 68 per cent in 2018,” said Searchmetrics CMO, Lillian Haase. “And in line with the EU’s call to increase competition this was brought down to 51 per cent by 2019. However, since Brexit happened, Google’s share of ads in the UK has started to rise again, reaching 53 per cent in 2022 so far. The trend clearly shows that after Brexit, the EU Commission’s demand for more competition no longer applies to UK search results.”

The research suggests that in Germany 33.6 per cent of Google Shopping ads still originate from Google, down from around 50 per cent in 2019 (and 67 per cent in 2018). So, in Germany Google seems to be continuing to work towards reducing its own participation. However, the same issues exist as in the UK. The external ads come from CSS partners, with 41.5 per cent placed via agencies, and only 24.9 per cent from genuine price comparison websites who also function as CSS partners.

The Searchmetrics’ study, ‘Understanding Google Shopping Ads in 2022’, can be downloaded here. 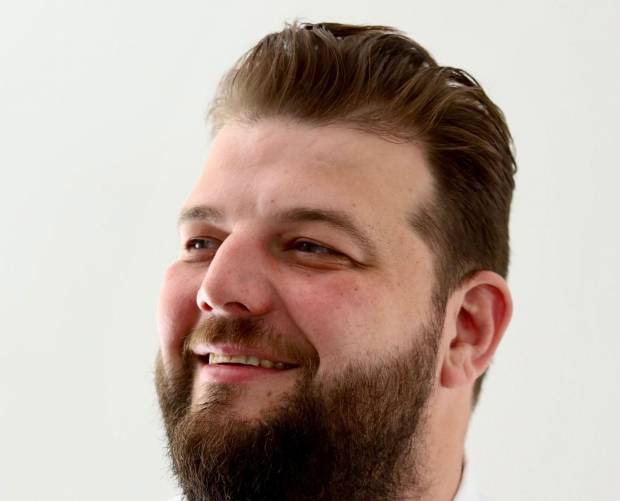