The Sun Shines on QR Codes

Howard Furr-Barton, Managing Director of online marketing agency Brand Attention, offers an update on the use of QR Codes in mobile marketing and pleads for digital agencies to make sure that they are used in conjunction with mobile-friendly websites

The QR Code made its mainstream UK debut in The Sun last month. Tabloid
temptress Keeley Hazel was pictured sporting a giant QR Code (amongst
other assets), for an eight-page feature explaining QR Codes and their
role in The Suns mobile offering. The Sun sends readers to football
results, news articles and page three of its dedicated mobile site
through URLs embedded within the QR Codes.
This foremost exposure
of the QR Code to such a sizable, mainstream audience has, I believe,
sparked the fuse for its launch into the mass UK market. With other
newspapers set to follow suit, 2008 is set to become the year in which
the foundations of 2D barcode technology are accepted as a conventional
means of data capture.
This acceptance is leading to advancements
in the codes themselves, the expansion of their data capacity and the
readers used to capture that data. Companies heading the research and
development include technology and IT giants, IBM and Google. Google in
particular has stamped its recognition of the QR Code with the launch
of its own  QR Code reader, the ZXing. It seems Google plans to use the
QR Codes in conjunction with its recent move into printed media
throughout US markets. A QR Code reader has also been developed for
Apples iphone. Its thought that by 2010, all new handset models will
include a code reader as standard. At present, Nokias N series phones
remain the only QR ready handsets; however code readers can be
downloaded for free for any modern phone.

With rapid advances in code readers, it could be assumed that the next
generation of 2D barcodes wont be too far behind. This is probably not
the case. QR Codes have been a common sight in Japan for over five
years, so if its taken this long to gain acceptance into the
mainstream UK market, its probably fair to assume that the QR Code will
probably remain a uniform mobile barcode for at least a few years.
Creative
marketing agencies have taken immediate notice of the QR Codes birth
and,  in particular, its acceptance by UK consumers. At this early
stage of the QR life cycle, most QR savvy consumers will zap just about
any code they see, just out of curiosity.  In turn, marketers are
pushing the boundaries of strategic and creative applications for the
QR Code, so expect them to see them popping up just about everywhere in
2008.
It seems then that mobile data capture is here to stay, and
is becoming an integral part of any strategic marketing plan. Its cost
effectiveness shouldnt be overlooked either. Free to generate and free
to read. However, consumer traffic volume remains completely
ineffectual if the directed website is not mobile ready, a fundamental
mistake still being made by professional marketing agencies. A
dedicated mobile website, designed specifically to meet the limitations
of mobile screen sizes and navigational control, relieves the visitor
of endless scrolling and constant eye strain. It should also be noted
that mobile websites, as with traditional sites, are obliged to comply
fully with W3C website standards, another ignorance of many agencies.
Get
it right and youve got an effective mobile marketing tool, get it
wrong and youve frustrated your customers and restricted accessibility. 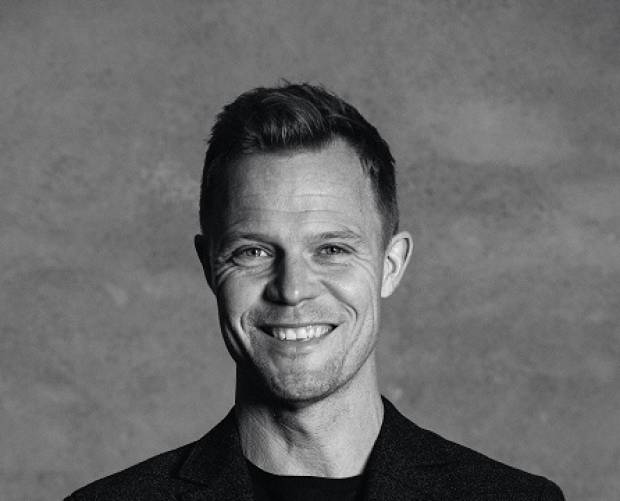 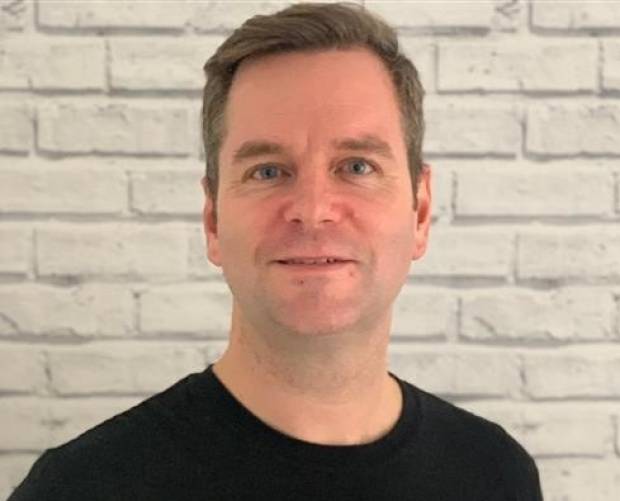 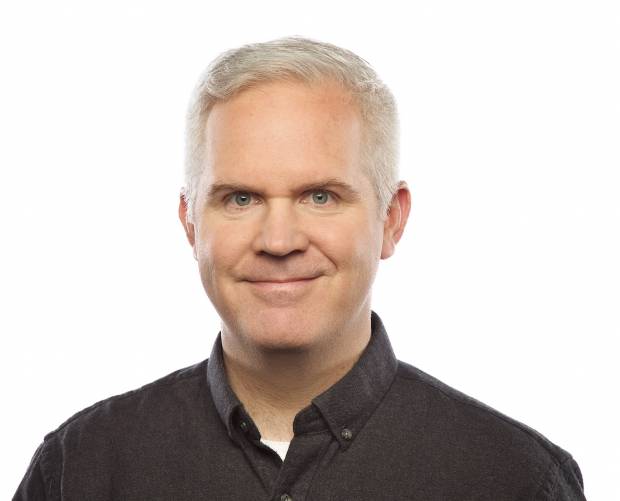 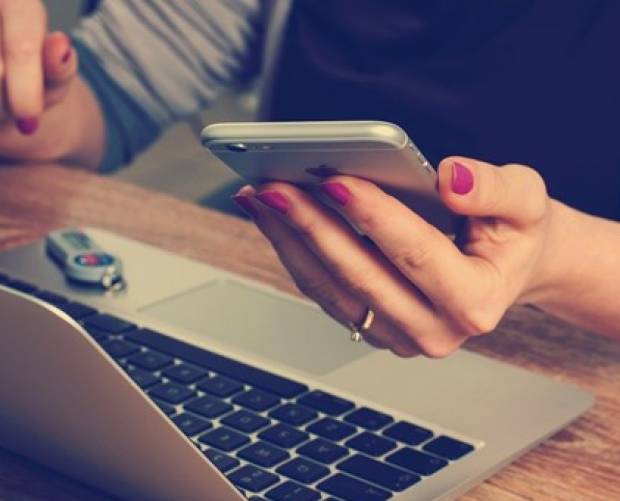