While the main news at Apple’s launch event yesterday was around the introduction of the iPhone 7 and iOS 10, there’s no doubt that a great deal of the limelight was stolen by a small, heavily-moustached plumber.

The appearance of Nintendo creative fellow Shigeru Miyamoto on stage to reveal that the company would be launching a brand new game, Super Mario Run, for iOS, took many by surprise, given the company’s apparent reluctance to transfer its best-known properties to mobile. Aside from the hugely successful Pokémon Go, which was made not by Nintendo but a third party, Niantic, its only other foray into the smartphone world to date is its Miitomo gaming/social networking app mashup, which launched in April.

So while there were lots of rumours surrounding the next iPhone ahead of last night’s launch, no-one, so far as we could see, was expecting to see Mario make his debut on the iPhone. Equally surprising is the fact that the game will not follow the usual freemium approach, but will instead be a paid-for download. The price has yet to be announced but Miyamoto did confirm that it would be launched in time for the holiday season, and that iPhone users would be able to play the game one-handed.

News of the launch sent Nintendo shares surging by 18 per cent, before settling down 13 per cent up on where they were before Miyamoto’s announcement. 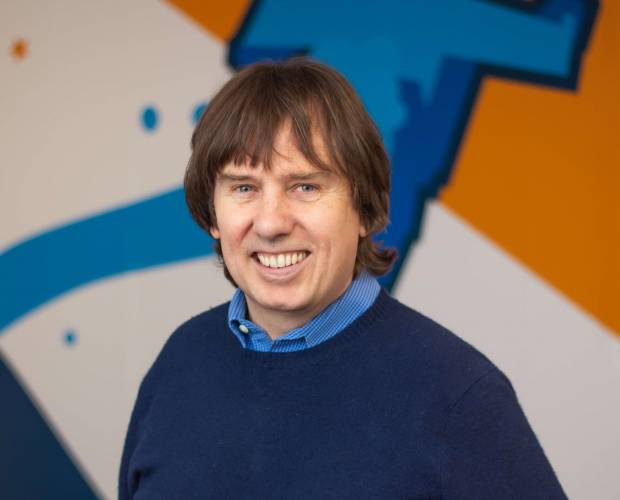 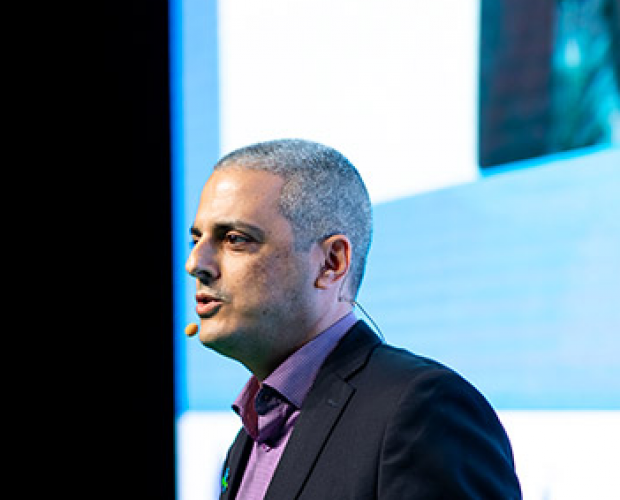 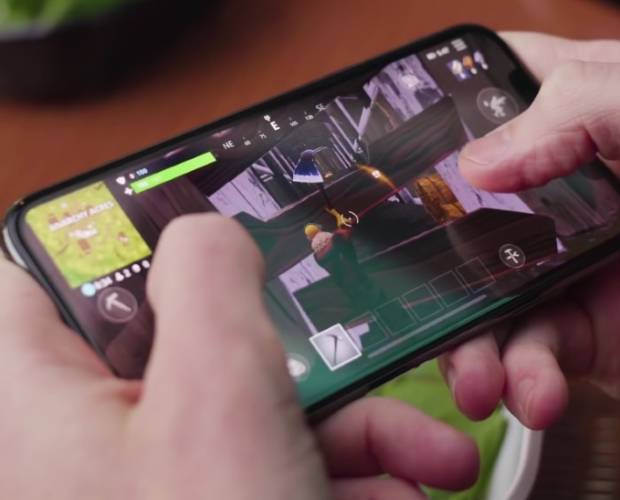 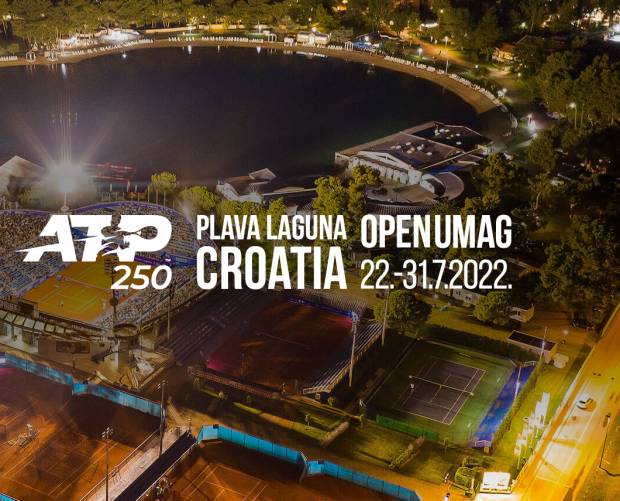