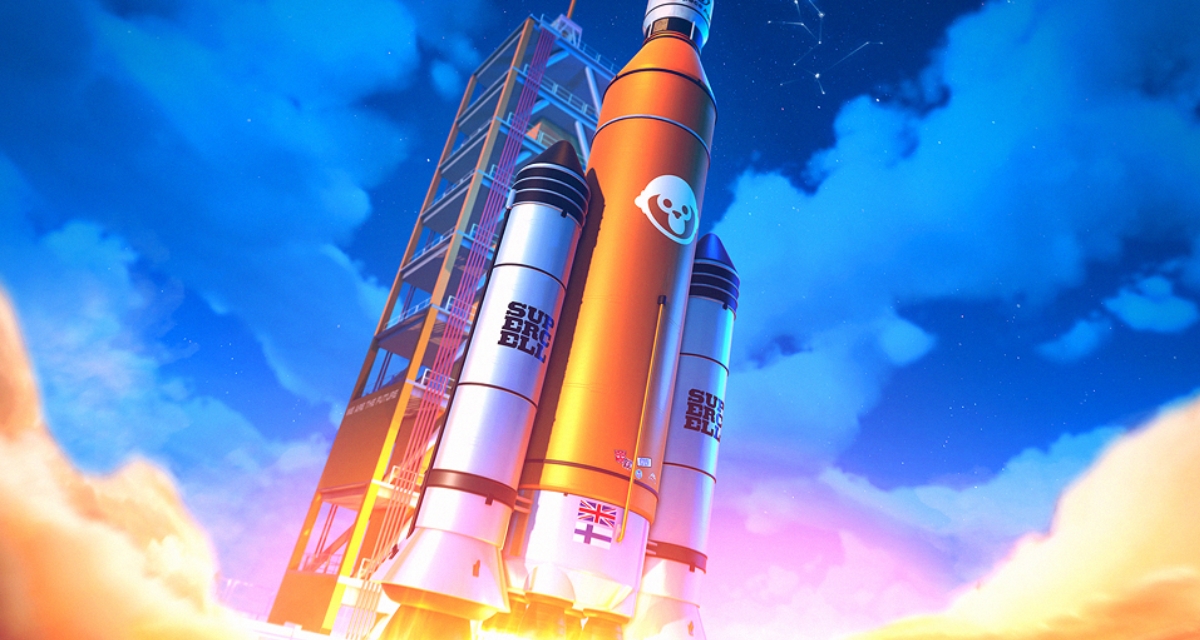 The deal sees the Tencent-owned developer acquire a 62 per cent stake of Space Ape’s shares at a total equity value of $90m (£69.4m). However, the UK game studio will continue to operate independently.

“We are masters of our own destiny and have operational independence to run our company as we see fit,” said John Earner, CEO and co-founder of Space Ape, in a blog post. “Our mission is unchanged: to make the world’s best mobile games. This is a long-range partnership with long-range outcomes. It’s important that you know we’re still in the exact same place as we were yesterday: doing well but not at our destination. But now we’ve got Supercell’s support to help us make and distribute massive hit games when and if we need that support.”

Space Ape, founded in 2012, is behind the mobile games Samurai Siege, Rival Kingdoms and Transformers: Earth Wars – which have been played by more than 30m people. 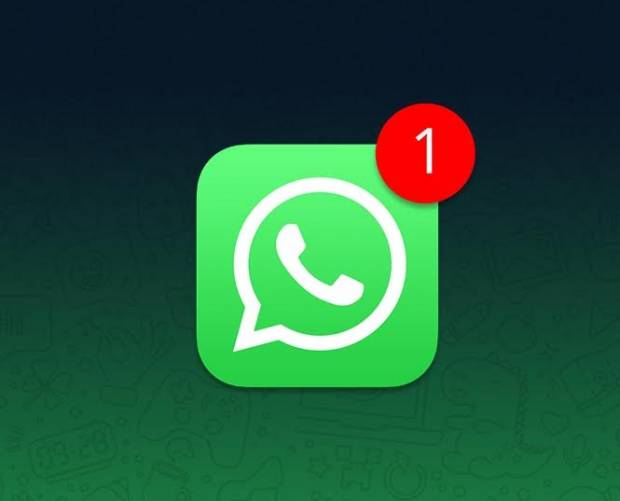