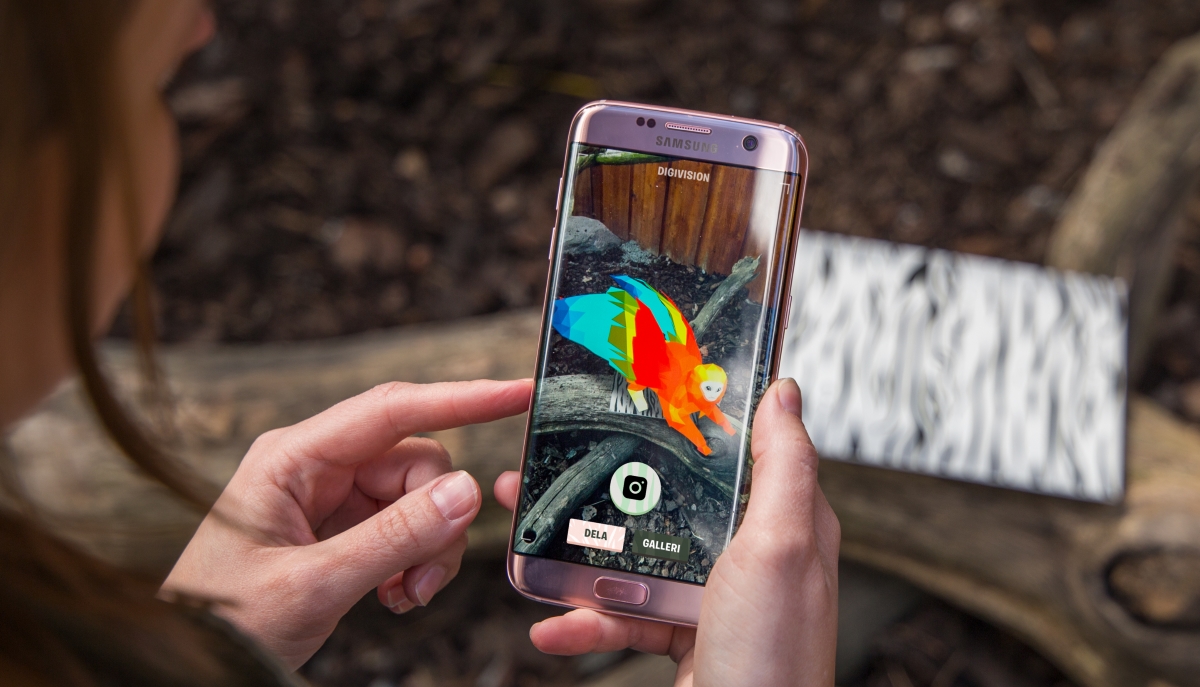 Parken Zoo in Eskilstuna, Sweden, is using AR to raise awareness of endangered species and environmental issues among its visitors.

The zoo has created virtual animals, which take real species and create fantastical variations on them to show how they would have to adapt to survive problems like deforestation, poaching and climate change.

For example, a lion is granted armour to protect from poachers' bullets, while tamarind monkeys are given wings and elephants are shrunk down to miniature size to help them escape human-created danger.

Visitors can see these animals using the Digidjur app, via markers placed in special enclosures in the zoo. For those who can't make it along, Parken is also sharing videos like the below, featuring the virtual animals alongside real zookeepers, on its Facebook page. 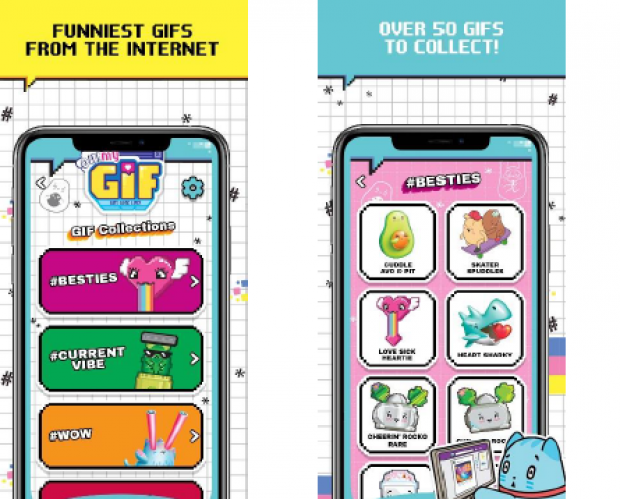 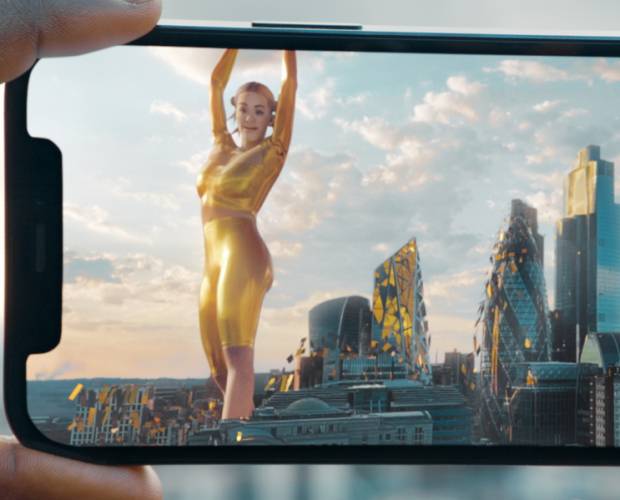 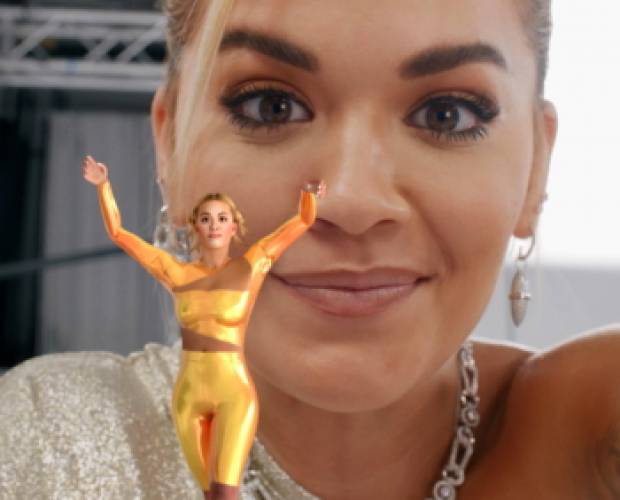