Sybase 365, a subsidiary of mobile messaging company Sybase, says it has exposed several myths surrounding mobile banking. The results of a recent survey, Mobile Banking: The Second Wave. Global Mobile Banking Survey 2008, commissioned by Sybase 365, showed that some 34% of banks offer mobile services to customers and an additional 32% plan to offer mobile services in the next 12-24 months.
The potential of mobile banking has been discussed for quite some time, said Matthew Talbot, vice president, mCommerce of Sybase 365. While it has been slower to emerge in North America than elsewhere in the world, mobile banking is becoming more of a reality each day. This is largely due to technical issues around standards and interoperability being resolved and the availability of more robust technology platforms such as Sybase
According to Sybase 365, which offers a mobile banking platform called mBanking 365, some of the most common myths include:

Mobile banking is not secure
Misconceptions around security stem from consumers lack of experience and geographical penetration of mobile banking services, the company says. In a 2007 survey, Nano-economics: Mobile Opportunities for the Financial Sector, commissioned by Sybase, revealed that 63% of European respondents, 83% of Australian respondents, and more than half of respondents from the Americas who use mobile banking services, said that mobile banking is secure or very secure. Clearly, says Sybase 365, a vital step in dispelling this myth lies in education, availability and usage. The 2008 survey found that 71% of banks are doing just that by using mobile alerts to help boost consumer confidence in mobile banking services. The company points out that customers mobiles devices can help improve security because they can be used as an alternative to PIN tokens for identification. Mobile alerts can also be set up to notify customers of fraudulent activity on an account, enabling a rapid response, leading to increased confidence for mobile services.

For financial institutions, mobile banking is just another way to charge customers for additional services
Some 87% of respondents to the 2008 survey cited the reason their bank implemented mobile banking services was to improve the overall customer experience.

When financial institutions talk about mobile banking, they are referring to the ability to check an account balance or stock prices via a mobile device
Financial institutions are increasingly offering a wide-range of mobile services, says Sybase. In fact, nearly three-quarters of 2008 survey respondents said they provide customers with the ability to do money transfers and nearly 30% allow customers to do bill payment via a mobile device.

In terms of implementation, there are no drawbacks to using an ATM network to integrate to a bank
This can appear to be an attractive solution, as the initial integration effort is generally a little lower than integrating to core banking. However, says Sybase, going down this route ignores the inherent limitations of using the ATM network. An ATM network is a pull-based paradigm, which, says Sybase, by its very nature, has serious limitations for mobile banking. The heart of mobile banking is Alerts/Notifications, and Sybase believes these are best realized in a push-based model. 83% of respondents to the 2008 survey said financial institutions are looking to integrate Internet and mobile banking technologies and systems. Sybase notes that implementations of Sybase mBanking 365  has resulted in connectors for 11 different core banking systems, 11 middle-ware methods and 25 of the most common banking applications. 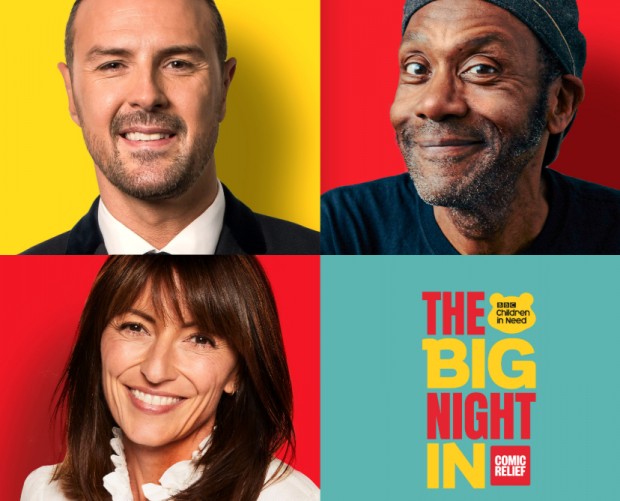 The Big Night In Appeal raised £10.3m in mobile donations