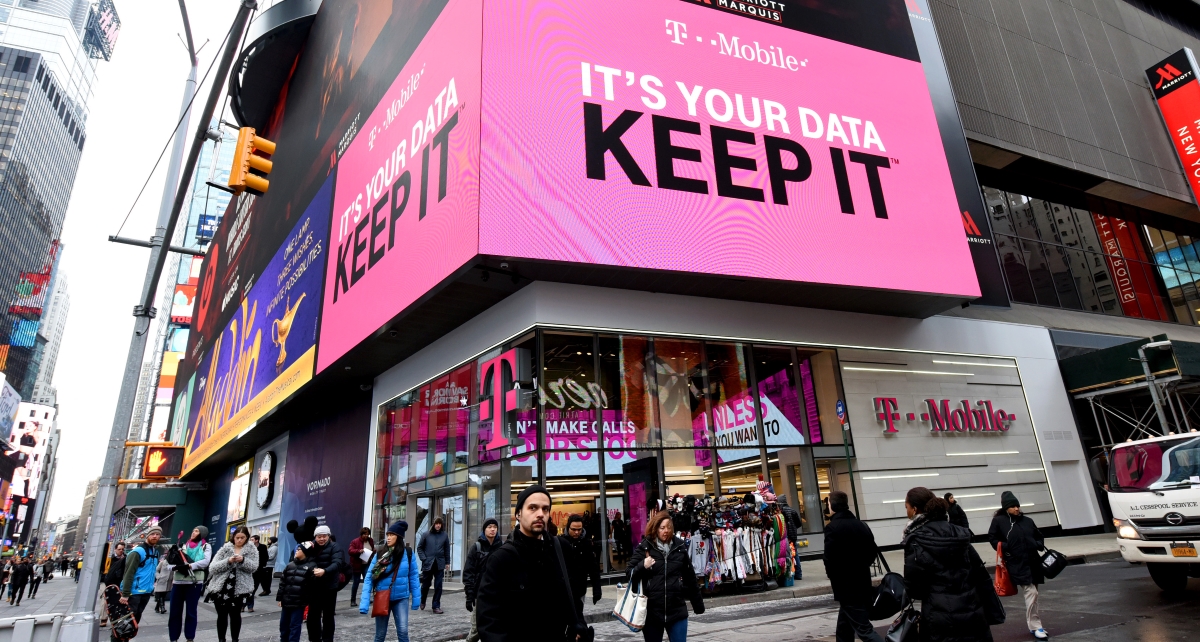 T-Mobile has postponed plans to launch a 'disruptive TV service' after the project led to unforeseen complications. According to Bloomberg, citing undisclosed sources, the move may now be delayed until 2019, but the release date is still subject to change. T-Mobile executives decided to put off the premiere of the TV service after they were told they could either offer a garden-variety streaming platform or wait until a more original product was created.

T-Mobile, which is the third largest wireless carrier in the US, is currently in the midst of acquiring Sprint Corp, the fourth largest, for $26.5bn. The merger has triggered worry about the possible monopolization of US wireless carriers. T-Mobile had hoped the TV service would lower concern by showing “that bigger scale could help it bring better products to consumers.” Walt Piecyk, an analyst at BTIG LLC, thinks that “the cable industry is plagued by poor customer service and excessive fees,” and is “ripe for a challenge.”

T-Mobile had originally acquired Layer3, a startup with streaming services in a number of US cities, for $325m, to help catapult the wireless carrier into the streaming-video business. Along with the acquisition of Layer3, T-Mobile has also been trying to obtain new mobile-distribution rights but have run into multiple challenges.