Tablet sales continue to decline, though it's slowing thanks to likes of Apple, Amazon 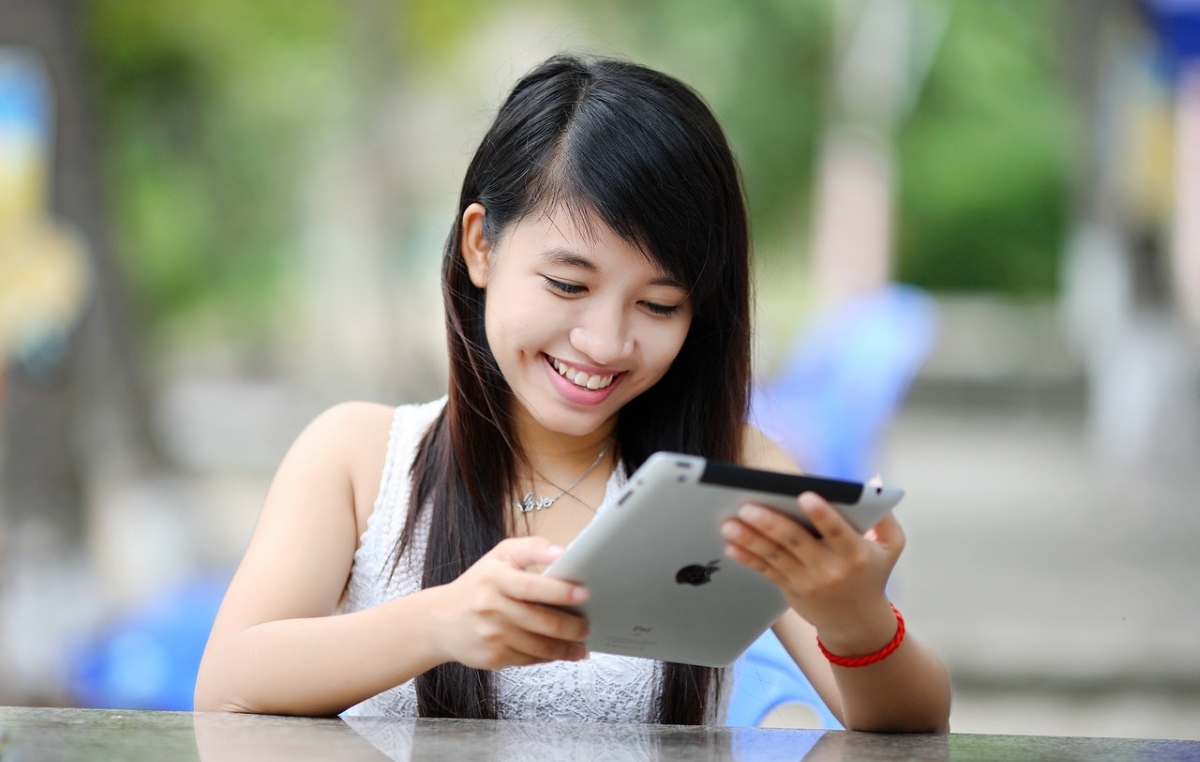 Tablet sales continued to decline in the second of quarter of 2017, though sales increases from big players like Apple, Huawei and Amazon have seen the rate of decline slow to 3.4 per cent from 8.5 per cent the quarter prior.

According to the International Data Corporation (IDC), Apple shipped 11.4m tablets in the quarter, up from 10m year-on-year (YoY), and strengthened its market share to 30.1 per cent thanks to the introduction of two new iPads in the quarter. Samsung, as you’d expect, came in second place, shipping 6m tablets – same as it did a year prior. This was followed by Huawei, which reached 3m shipments in growing 47.1 per cent YoY, and Amazon, which reached 2.4m shipments in growing 51.7 per cent YoY. Lenovo completes the top five, but saw its sales drop from 2.5m in Q2 2016 to 2.2m in Q2 2017. The combination of other makes accounted for 12.9m shipments – down by the big margin of 24.6 per cent from 17m the year prior.

“There's been a resetting of expectations for detachables as competing convertible notebooks offered a convincing and familiar computing experience for many,” said Jitesh Ubrani, senior research analyst with IDC's Worldwide Quarterly Mobile Device Trackers. “To date, the 2-in-1 market was bifurcated as Apple and Microsoft led with detachables while the PC vendors led with convertibles. Though that is slowly changing as smartphone vendors and traditional PC vendors begin to offer compelling alternatives, the pace has been rather slow as Surface and iPad Pro still dominate shelf space and mindshare.”