Alyssa Clementi sits down with Mike Roberts, managing director of LegalShield, to discuss disrupting the legal services space with mobile and app technology in 2020. 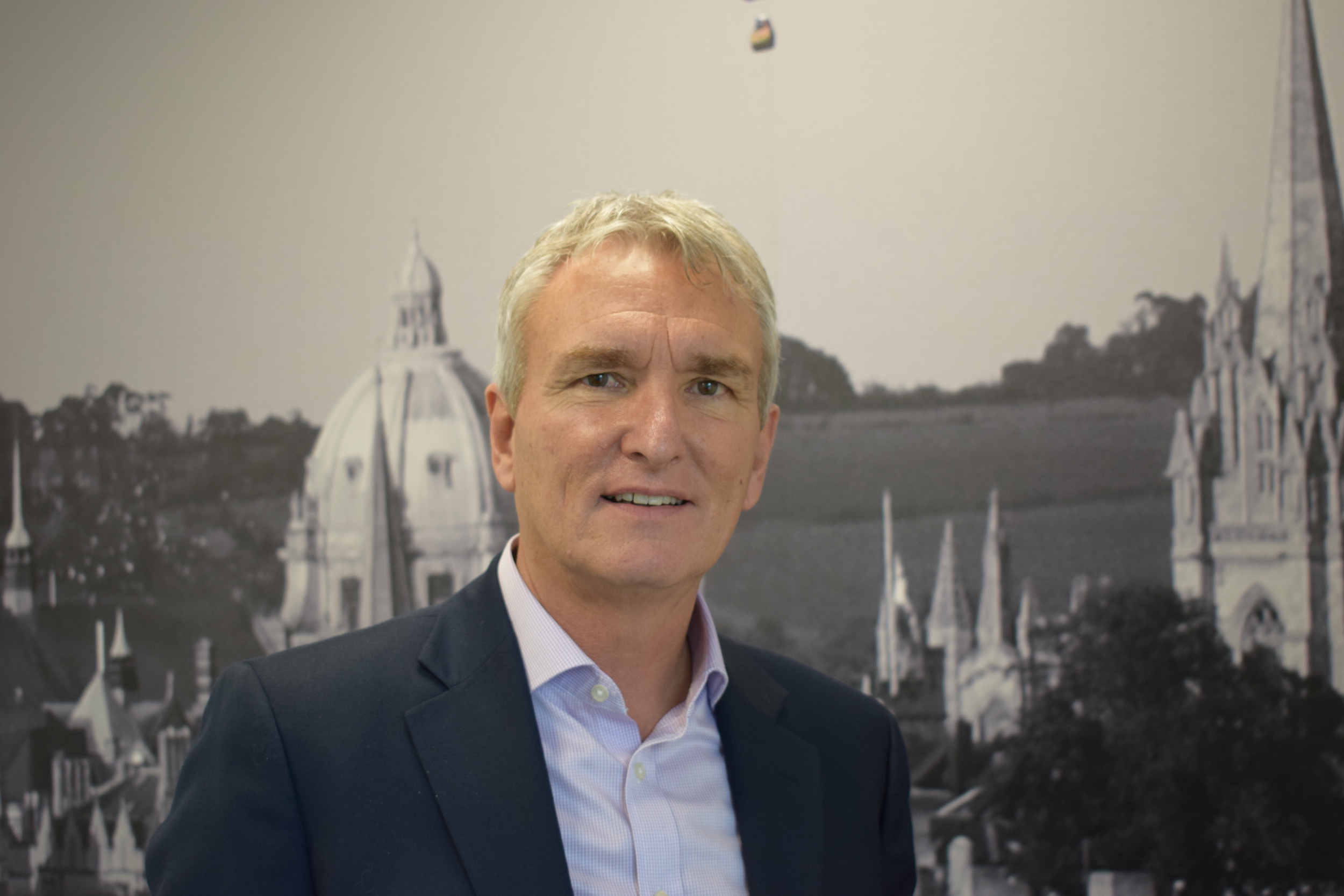 In 1972, Ada, Oklahoma resident Harland Stonecipher was involved in a motor accident that resulted in mounting legal fees and unanswered questions, even though his car was insured beforehand. Stonecipher’s accident acted as a catalyst for founding one of the most popular online legal services to date - LegalShield - which is now a suite of digital products centered around convenient legal consultations.

“This accident had cost Stonecipher a great deal of money, and he thought frankly, that was unfair,” says LegalShield managing director, Mike Roberts. “He quickly realized that there was an imbalance as far as accessing legal services was concerned, and he decided there and then that he would start a business which fundamentally would look to balance out the scales of access to justice and legal advice.”

Roberts continues: “Hence, LegalShield was born. LegalShield has been going in the United States now, for almost 50 years.  We have around 1.8m members in North America, and more importantly, those 1.8m members actually means that we provide coverage, empowerment and protection, to nearly 4.5m North American citizens. The reason those numbers are different is because our plan, certainly the legal plan, covers family membership, so it’s not just for the sole provider.”

Consumers in both North America and the United Kingdom are able to go to the LegalShield website or app, and pick a monthly plan based on their budget. LegalShield members may then take advantage of 24/7 access to law advice, consultations, and legal documents, conveniently through the app. Depending on the plan chosen, LegalShield benefits will also cover immediate family members as well.

“The key thing, as far as the LegalShield app is concerned, is it’s all about access these days,” says Roberts. “Everybody has a mobile phone. It’s a great way of using mobile technology to enable our members to have affordable access to professional legal advice. The way in which that works, is that if I have a situation that requires any legal advice or consultation, I can open the app, and I will speak to a lawyer. In my case, I would speak to a lawyer here in the UK, since we are in partnership with just about the largest firm of consumer lawyers in the UK, a firm called Slater and Gordon.”

Access for everyone
In the United Kingdom and Wales, the LegalShield umbrella has two digital apps under it: LegalDefence, and PrivacyDefence. Like the original LegalShield app, the LegalDefence app comes with a monthly membership, and its’ benefits include family legal services, will, estate and probate services, legal property services, driving offenses, employment advice, personal injury, and more.

“The great advantage of LegalDefence is that first of all, legal advice is available 24/7,” says Roberts. “The other key thing is that if any further advice is required, or any further work is needed, then a LegalShield member will get a discount off the normal run rate. But as far as the technology element is concerned, the immediate access point puts the member in control of the timing and that conversation, rather than the other way around.”

LegalShield’s other product, PrivacyDefence, focuses on protecting the member’s personal data, such as credit card numbers, identification numbers, bank account numbers, and other information that could be stolen and traded for money on the dark web.

“There are two key areas of PrivacyDefence,” explains Roberts. “The first one, is we are constantly scouring the dark web to make sure none of those personal details are being sold or traded, such as driver’s license information, bank account numbers, credit card numbers, things like that.

“If these details are compromised in any way, the member gets an immediate alert on their app that says what’s happening and gives them advice about what to do about it," he says . "Now, if the member requires additional advice, then again, via the app, they will speak to a person - a human being - who will give them the advice they require before restoration.”

This past February, a few new aspects of the PrivacyDefence app have been launched, which includes social media monitoring. Along with 24/7 personal and financial monitoring, LegalShield members can now have their Instagram, Facebook, Twitter and LinkedIn profiles and feeds scanned for profanity and sexual content. LegalShield will then alert the member that troubling content has been found in relation to their social media account(s).

Growth focused in the UK
LegalShield’s primary focus is being accessible to all, so going forward, Roberts says the company will continue to improve the convenience of its digital products. While LegalShield has been more prominent in the US over the last five decades, the company is still building a strong foundation in the UK, and with that, it has more opportunity to reinvent legal services.

“Here in the UK, the legal sector is probably the last one to be disrupted, and that’s very much how we see our role,” continues Roberts. “We see our role in democratizing access to the legal system by using technology, and that technology being primarily app-based.

“Everything we do is mobile, so the advancements and enhancements we’re making to our products will all be reflected in our mobile apps,” he continues. “As we go forward, we will focus on making them more user-friendly and intuitive. One of the key things that we’ve got here in the UK is a chatbot called Gordon, so that enables our members, via the app, to engage with the chatbot to inquire about those frequently asked questions. They can then speak to a human 24/7 if they feel the need to, to get more advice.

“I think as far as we’re concerned, both in North  America - and certainly here in the UK - this is a market which is open to disruption. All the other major sectors, whether they be banking or insurance, have been heavily disrupted in the last 20 years. The legal sector is the last one. The advantage we have about disrupting in 2020, is the way we can bring technology to consumers in a way in which we haven’t been able to do previously.”