Alyssa Clementi sits down with TextNow’s VP of Products Mike Grishaver (pictured below) to discuss the motivation behind the company's free and paid communication services, and how it's keeping up with its growing customer base. 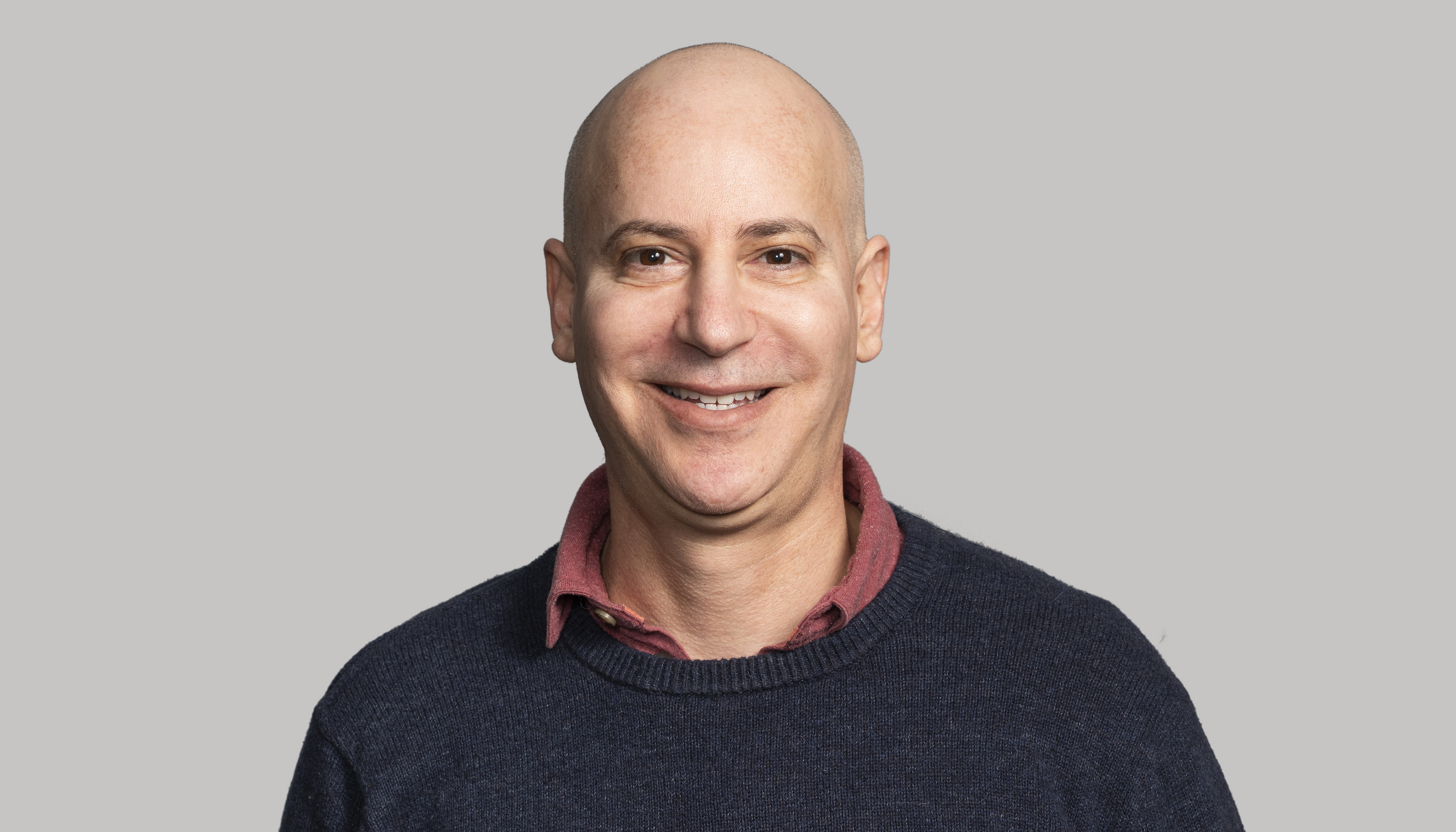 In 2009, TextNow, a new type of calling and messaging platform, was created with the goal of giving more people the ability to communicate with friends and family for a fraction of traditional phone plan prices. For the past 11 years, TextNow’s digital product has been continuously molded for inclusivity, so that anyone with an eligible phone or desktop can take advantage of free texting, free calling and a personal phone number through the app and website.

“One of the key things that we have achieved, that we want to continue to build on is with the TextNow app, you can reach out and communicate to other people, whether they have the app or not,” comments Grishaver. “With other similar services out there, you might have access to free texting or free ID calling, but the person you’re communicating with has to have the exact same app downloaded on their phone already.

“With TextNow, because you get your own phone number that you can actually use for real calls and messaging, I can call you from my TextNow app straight to whichever phone service you use,” says Grishaver. “That’s what really lowers the barrier to communication for our customers. Our plans are to continue to build on that connectivity, with more features and more coverage, more ways for people to connect, as free or as low cost as possible.”

Growing popularity
To date, TextNow has garnered over 200m downloads, and is one of the most popular social networking apps for iOS devices. The most basic version of the service is free, but must be used while connected to wi-fi, and does feature ads. To avoid the ads, users can choose one of five monthly subscriptions that are ad-free and, depending on the price, can be used without wi-fi, on an LTE network. TextNow’s most expensive (and unlimited) plan runs at $39.99 a month, but saves customers an estimated $420 a year, compared to AT&T/Verizon unlimited plans.

“TextNow has one of the most popular apps in the App Store," says Grishaver. "Actually, I checked the App Store this morning and we’re number 10 in the Social Networking category. TextNow is a platform that is available in iOS, Android, and actually desktop, so that people can, as I said with our mission, connect for free with a real, legitimate phone number. We have over 15m monthly users that use TextNow, and that number keeps growing.

“In order to keep the app free and accessible to everyone, we have a really strong advertising business, and we’ve been getting better and better at building revenue per user. This is due to the traction that we already have and the personalized engagement with our customers on the app. When I think about mobile advertising, a lot of what drives advertising rates is user engagement.

"When a platform sees high user engagement, you tend to have a better advertising ecosystem. I think TextNow is in a great position because what better kind of engagement can you have than when you’re actually talking to someone who is really important to you. Versus scrolling a feed of people who may or may not even be related to you. When people use our app, we have very high engagement, and I think that’s really helped us build this advertising ecosystem.”

Broadened user base
Although TextNow was founded in Waterloo, Canada, the company offers services across North America, and has opened a second office in San Francisco. To help mold TextNow’s digital product into an accessible communication and messaging app, the company regularly tracks its user base and users’ income restrictions.

“We have an interesting demographic, in terms of the mix of people," says Grishaver.  "A lot of customers who are using TextNow might already have a traditional provider but use TextNow as that second phone number - whether it’s for work, looking for work, dating or selling items online. We’ve seen that people really want to have a separation between work and personal communication.

“We also have this demographic of underserved people, who actually can’t afford to pay for a traditional cell phone provider. You have people who are on a budget and used TextNow because they were so broke at the time that they couldn’t actually afford a traditional cell phone provider and were able to use TextNow to actually get a job. Feedback like that always warms our heart here.”

Apart from price, Grishaver attributes a portion of TextNow’s popularity to ease of use and convenient features that set the app apart from competitors, and even traditional phone providers. Word of mouth has been a very successful marking technique, according to Grishaver, along with online campaigns, app store optimization, and TV advertising.

“The TextNow app is very straightforward, very easy to use, and contains some nice features that you don’t normally find on a typical phone service,” he says. “For example, we’ve made something as overlooked as recording a custom voicemail message even easier. On the traditional cell phone provider, users would typically record their message, and then they would get audio feedback that would say: ‘If you want to keep your message, press one. If you want to re-record your message, press two, etc.’, and you have to go through this menu. With TextNow, because we’re an innovative app, it’s all visual. Users can just say: 'Save message' or 'Re-record.' We turned something that is a more complicated audio menu into a one-touch feature.

“Another feature that has really worked for us is that we give people real phone numbers with their local area code. You’ll even notice when you sign up, users actually get a choice of several numbers, and they can pick the one that’s most visually appealing to them. Additionally, for some older users, because of the way our app works, with telephone calling, you barely know you’re using an app. It feels like you’re just using your phone.”

Looking forward
Since there is always room for improvement, Grishaver notes that his digital product development team read their app reviews regularly, and then funnel those complaints or suggestions straight into an updated version of the app. To keep office morale up, the TextNow employees even print out their great product reviews and hang them in the offices. Looking toward 2020, Grishaver says the TextNow team will focus on improving the existing free services and underserved demographics.

“I can tell you that we are looking at ways to both expand the free offerings that we have now, so that more people can connect, both on wi-fi and even when they’re not connected to wi-fi,” says Grishaver. “We’re also looking to build features that really appeal to some of those specific types of users or customers that I mentioned earlier. We have some ambitious plans for next year.”