Alyssa Clementi sits down with Bernard Kim, president of publishing for gaming company Zynga, to discuss how we can use mobile gaming to stay connected and social during the global lockdown caused by Covid-19. 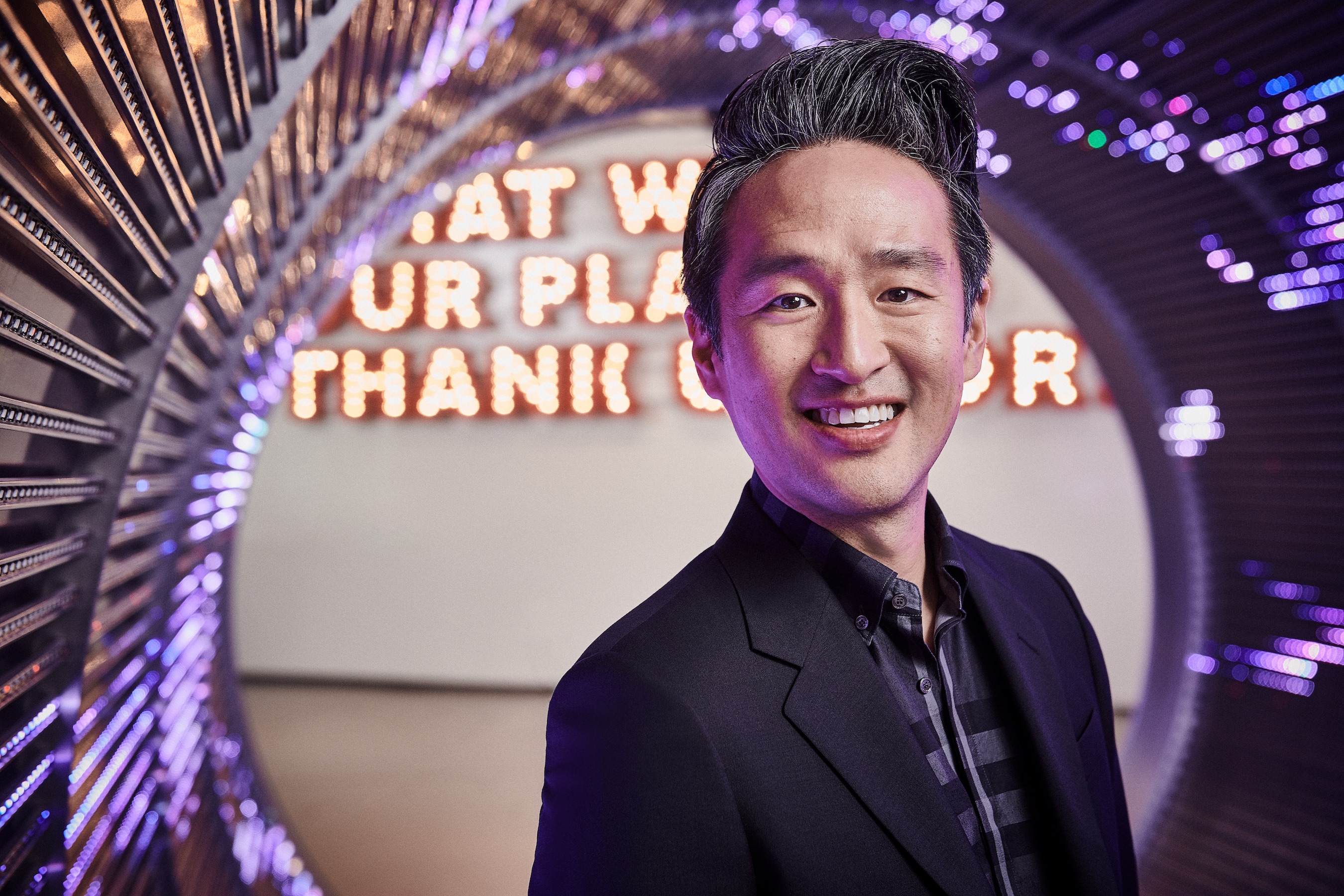 In the midst of a global pandemic and isolating economic shutdown, mobile-first gaming company Zynga is initiating ways to come together and stay social via mobile games and live services. Zynga, which released its Q1 earnings report in early May, has seen a 52 per cent jump in revenue year-over-year, hitting $402m in the first quarter alone. With Daily Active Users (DAU) topping 21m and Monthly Active Users (MAU) reaching 68m during the lockdown, it seems gaming is one of the leading pastimes in this new normal. Bernard Kim, president of publishing for Zynga, says that one of the company’s main missions is to keep gamers and non-gamers alike connected while staying socially distanced.

“For us, we are really humbled by seeing billions of people connecting with one another through our games,” says Kim. “One core part of our mission statement as a company has been connecting the world through games since the origin of Zynga, coming into today. That mission is more important right now than it ever has been.

“When it comes to Zynga as a company, we are a 100 per cent working from home right now. But we haven't missed a beat as a business," comments Kim. "I'm really proud of the way that the company has transitioned to work from home. And how inspired the teams have been to deliver great services to players worldwide. On an engagement perspective, we have seen increased engagement, specifically over the last six to seven weeks across all of our live services. We have a very diverse portfolio of games, so it's really exciting to see people jump back into a game that they may have played three years ago, like Words With Friends or Zynga Poker, but also discover new games as well.”

Staying connected during Covid-19
Kim, who is an avid gamer himself, believes that maintaining a healthy gaming life can help people feel more connected in this very surreal and socially distanced time. One thing the company prides itself on is the inclusivity of its games and prices. Every mobile game is free to play and can be accessed on most any mobile device.

“My activity in Words With Friends is significantly higher right now than it was three months ago, and I just really love playing with people that I care about I play with people I went to high school with, went to college with, and grew up with. It’s a great way for me to communicate in a relatively non-intrusive fashion without having to jump on a Zoom call. We're playing Words With Friends back and forth every single day and then every now and then, we'll send each other a quick message. It's like our simple way of saying ‘Hey, I'm okay throughout all of this.’

Kim continues, “I think it's just so important for people to be competitive, have fun, and reach out to one another in a social experience, but also do it in a non-intrusive fashion. Our games are all on mobile and they're all free. There aren’t really any barriers stopping anyone from playing our games. We're really proud of our current positioning.”

The gaming industry comes together
At the beginning of the pandemic, like most businesses, Zynga had to pivot the company’s social message, and they did that by launching the #PlayApartTogether campaign, an initiative to keep gamers connected while also encouraging social distancing. The campaign also brought together other gaming companies and platforms that may usually be considered a competitor to Zynga.

“This is a campaign that I think is one of the things I'm most proud about. The concept #PlayApartTogether was actually thought of by our Head of Communications. It’s something that kind of started off as this idea and a campaign, and then we pitched it to the World Health Organization. From there, the WHO said, ‘Hey, how can we make this even bigger?’ What we did was we brought together a guideline of how to communicate and combined it with the physical distancing message from the WHO.

“I sent out 10 emails on a Friday night to colleagues in the space. I've been in gaming for a long time and, you know, games are competitive. People that work at these companies are also usually competitive. Seeing the industry galvanized together organically has just been so inspiring.

“After sending that email, within 24 hours, we saw a super positive response from everyone that we sent out emails to. Now, 55 gaming companies and all the major platforms are supporting the message around playing apart together. It’s a really exciting campaign that we concepted. It’s been inspiring to see it grow into this larger message that drives a core message around being socially connected through games but also pushing physical distancing and having fun at home," says Kim.

Zynga's first-quarter earnings
In the first quarter of 2020, Zynga’s online game revenue hit $344m, up 72 per cent year-over-year, and user pay bookings increased 24 per cent year-over-year to $366m. These numbers emphasize the monetary interest users are taking in Zynga’s mobile games, especially their forever franchises. According to the earnings report, an increased number of users are investing more money into in-app purchases, with total bookings up 18 per cent year-over-year. Games such as Empires & Puzzles, Merge Magic!, Game of Thrones Slots Casino and Merge Dragons! were the biggest drivers of growth in Q1.

‘We're really excited about the diversification of our revenue. I'd say that we have a portion of our revenue that comes from advertising, and a portion of our revenue that comes from our in-app purchases and that share shift has moved more towards an AR purchasing in Q1. A part of it is because we're seeing lower deals on our ad business. We actually see this is an opportunity to raise gaming as a platform for advertisers in the future and say, ‘Hey, if the supply chain in gains is not slowing down, um, we're not cancelling or postponing. We're still delivering great events in our titles.’ This potentially can be a great place to advertise our brands in the future. So, there is a potential opportunity, but at the same time, our in-app purchase revenue has grown pretty dramatically.

“All of our games are free, and you can have a great time in our games without spending a single dollar. But of course, you can opt to throw some money into an in-app purchase - maybe there’s something like a skin that you desperately want in Empires and Puzzles. I'm a big buyer of gems in Merge Dragons!. It can accelerate my game play. Throwing a little bit of money is something that has grown for us. But, it's optional for users, so we really believe in ubiquity across platform, but also getting our games out to as many people as we can.

Kim comments, “Over 96 per cent of our revenue is generated through mobile, across in-app purchase and advertising. A small portion of that is still driven off desktop and traditional Facebook, but we are a mobile-first company. And it does not mean that we are saying no to other platforms. I've always believed that Zynga is ubiquitous across platforms - we want to be where players are. We're one of the leading game publishers on Snap, and we have a couple of our games on messenger, on Facebook, and it's an area that we continue to innovate. We’re mobile-first but we’re not mobile-only.”

“A forever franchise is a brand that we created internally, and the idea around it was get our company all back in love with promoting, pushing and creating great content for our live services. What categorizes something as a forever franchise for Zynga is something that generates over a $100m a year, and we believe players will tend to play for five plus years. Right now we have five forever franchises: Zygna Poker, the world's most popular poker title, Words With Friends, the world's most popular word game, CSR Racing, the number one driving game in the world on mobile, Merge Dragons!, which is an incredible delightful game that has match three mechanics, and Empires and Puzzles, which is a puzzle game that is revolved around building guild relationships.

“What I'm excited about is games like Words With Friends, which is actually over a decade old, and we're at our highest DAU in two years. So, you're seeing a tremendous amount of reactivation of players into the game. We believe that these games are going to be even more retentive in the future. That being said, where we are competitive people, we want to grow our audience. And we're really working hard to do that.

“More recently, Words With Friends 2 has partnered with Amazon Prime and country music superstar Garth Brooks to give mystery boxes and special tiles to players. If you're an Amazon Prime or a Twitch Prime user, you can get these additional perks in Words With Friends 2. Garth is the best spokesperson in the world because he's so passionate, he's authentic and he just loves gaming, especially Words With Friends. We saw this as a really great opportunity to work with Garth around spreading the message," explains Kim.

Life after lockdown
Looking ahead, Zynga will be focusing on the growth and user-acquisition of newer games, such as Merge Magic!, Game of Thrones Slots Casino, and Harry Potter: Puzzles and Spells, while also retaining those forever franchise players. This past March, the company also soft launched titles including Puzzle Combat and Farmville 3.

“Zynga has four major growth pillars which we spend a lot of time talking about, starting with (1) growth through live services, led by forever franchises offering something new and fun in our existing titles, fueling players to spread that adrenaline and competitive spirit across our product. There's also (2) development of new games and new forever franchises. We believe in a blend of both intellectual property and game play that is internal, but also external as well. We look at new game development in a lens of forever franchise. Will this be a game that players will love for five years? And does it have the potential to generate over a hundred million dollars a year? When you look at it with that lens in a competitive marketplace, it actually narrows the number of games that you can work on.

“The next pillar is (3) investing in new platforms, markets and technology that have the ability to further accelerate our growth, such as new or updated gaming platforms. The fourth pillar (4) is centered around inorganic growth and M&A. Bringing more companies into the Zynga family is something we also believe in, especially at a time like right now, where it's more fun to have a lot of people on a Zoom call or company meeting. In our report, we also announced we have over a billion dollars in cash as a business, which is something that we also want to utilize to continue to grow the business.

“We're dealing with strange times right now, but you know, I'm so inspired by the way that our teams have adapted and come together around this mission to play apart together," says Kim. "It’s a really exciting time period to deliver great features, create events in our titles, and keep players captivated." 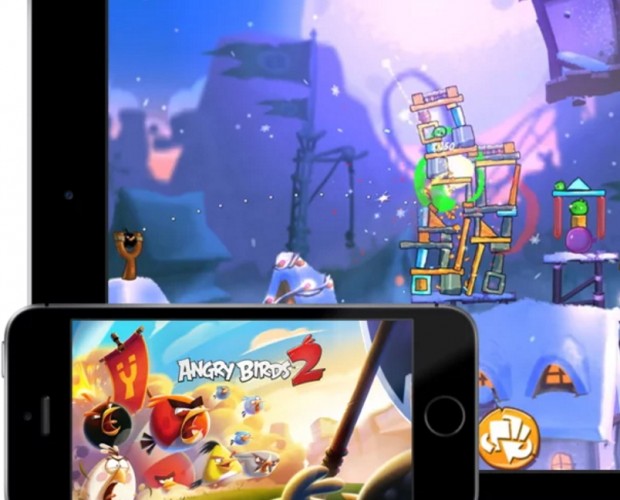 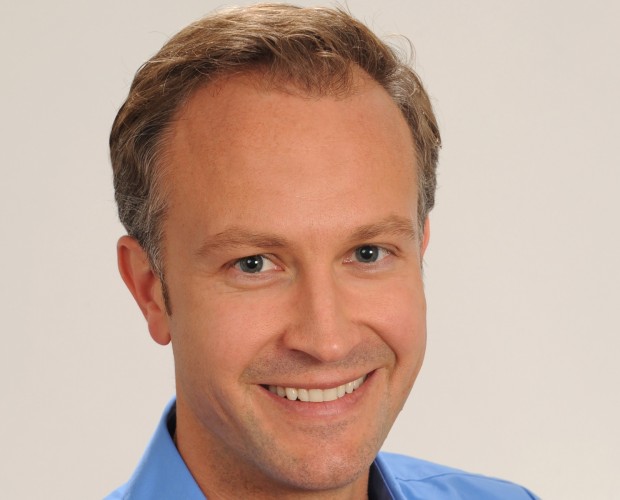 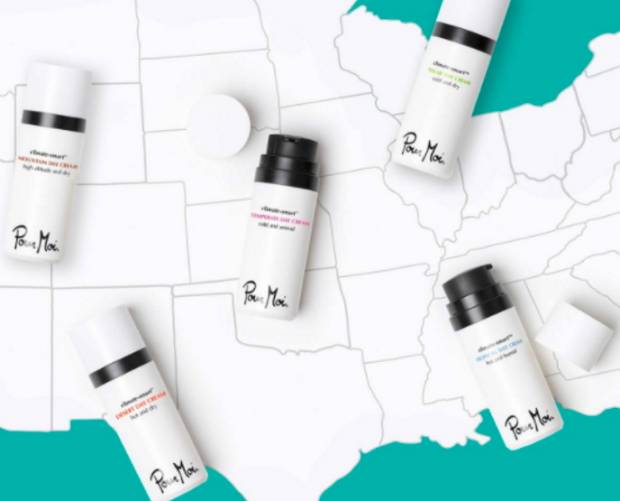