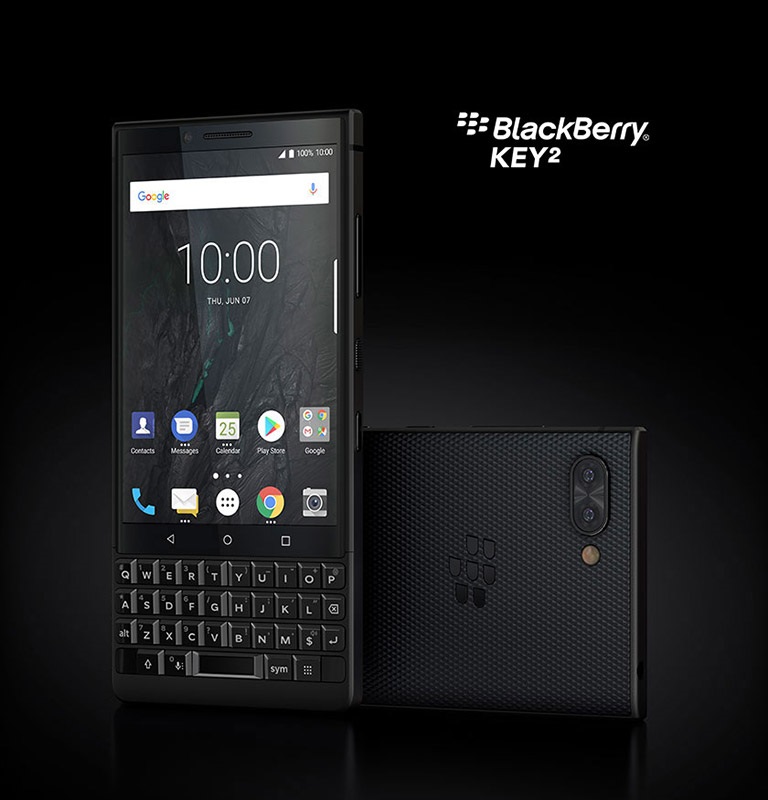 BlackBerry faces an uncertain future – again – after the Chinese firm TCL issued a statement saying it would not be making BlackBerry handsets after 31 August 2020. The firm had been baking BlackBerry’s handsets, running on Android, for the past four years, after BlackBerry stopped manufacturing them itself.

The news was revealed in a tweet on the BlackBerry Mobile account in which it shared TCL’s statement, with no additional comment or response of its own. The statement said:

The statement went on to say that TCL would continue to provide support, including customer service and warranty service until 31 August 2022, or for as long as is required by local laws where the device was bought.  It then added, perhaps slightly less convincingly: “The future is bright for both TCL Communication and BlackBerry Limited.”