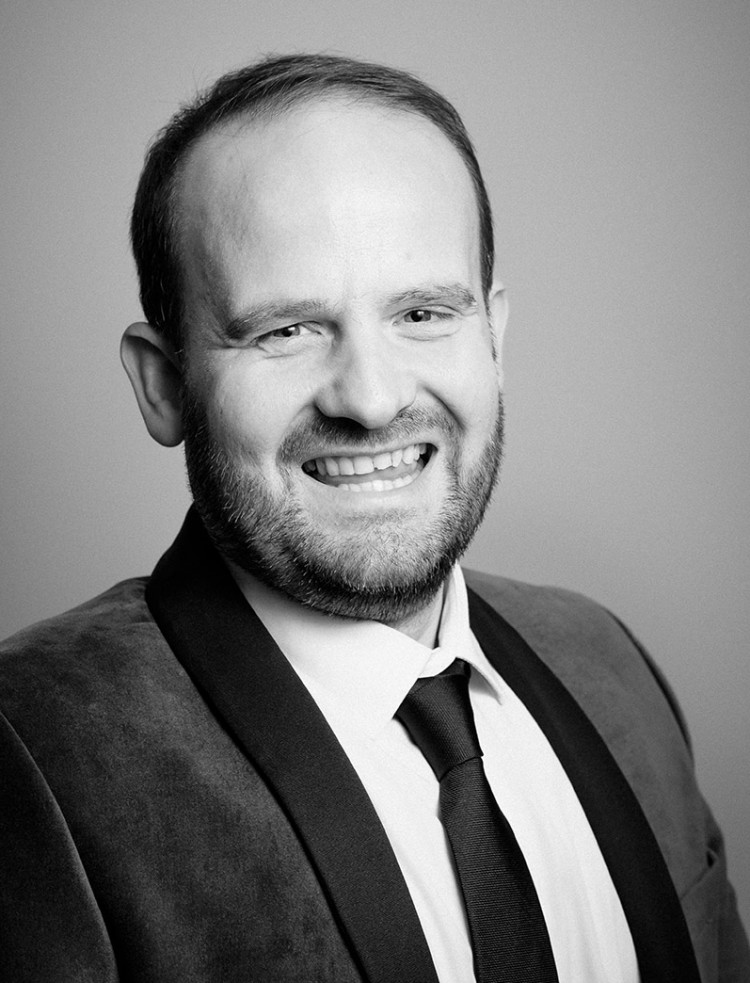 John Owen is Managing Director and co-founder of Dot Media. The company was born out of Mobile Marketing Magazine, which David Murphy launched as an online news, analysis and advice portal in November 2005.

A vastly experienced b2b publishing executive, he cut his teeth at Nexus Media working on a variety of business titles and events in the telecom space. For 13 years, he served as Publishing Director on the respected infrastructure industry title, Mobile Europe, pioneering several new initiatives in his time there

John oversees the commercial direction of the company. He is also the co-founder of Masterclassing.com which produces nearly 200 half-day Mobile, Social and Digital knowledge exchange workshops around the globe.

Outside work John is a keen traveller and enjoys cycling, squash and football.