Tech firms react in the wake of Charlottesville rallies 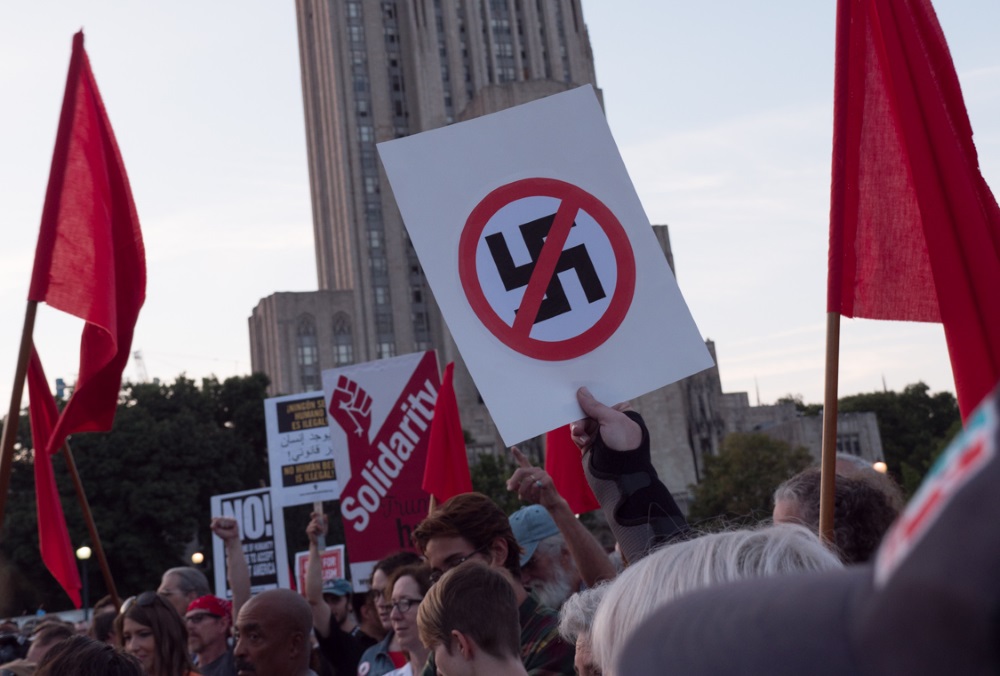 The scenes that occurred in Charlottesville, Virginia over the weekend shocked many, both in US and around the world. A white supremacist rally descended upon a town, leading to clashes with anti-fascist counter-protestors and a terrorist attack where a car plowed into a crowd, killing one and injuring 19 others.

Among the anger and devastation surrounding the tragic events, discussions have been raised regarding what technology firms can do to halt the spread of white supremacist movements online, and how advocacy for freedom of speech can conflict with the responsibility to prevent abuse, harassment and terrorism.

On Monday, web hosting platform GoDaddy served The Daily Stormer, a notorious white supremacist site, with 24 hours notice to move their domain to a new provider, as the site had violated its terms of service in publishing an obscene article about Heather Heyer, the protestor killed on Saturday. The Daily Stormer attempted to move its domain to Google, but was almost immediately given the boot again.

“We are cancelling Daily Stormer’s registration with Google Domains for violating our terms of service,” said a Google spokesperson. At the time of writing, Google is still listed as the domain registrar for the website, which describes itself as the “world’s most genocidal republican website”.

Looking to social media, Facebook has been deleting links to the Daily Stormer article about Heather Heyer. The story was reportedly shared over 65,000 times over the weekend, but Facebook has said that links to the post violate its community standards and would be removed unless they included a caption condemning the article or the publication.

Facebook, GoDaddy and Google aren’t the only firms taking action. Before the rally, Airbnb deactivated the accounts of several users who booked accommodation in Charlottesville with the intent of attending the rally, while cloud communications platform Twilio has announced it plans to add “an explicit prohibition of hate speech” in the company’s acceptable use policy within a week.

Discord, a voice and text chat service focused on the gaming community, has also shut down several servers and accounts associated with the ‘alt-right’ for violations of the terms of service, stating on Twitter that the company was “about positivity and inclusivity. Not hate. Not violence” while GoFundMe and other crowdfunding sites have shut down multiple attempts to raise money for James Alex Fields, the man accused of deliberately driving his car into the crowd of protestors.

Meanwhile, following President Trump’s failure to immediately condemn the actions of the white nationalist protestors by name, a number of tech chief executives have announced they are stepping down from White House advisory councils.

Brian Krzanich, CEO of Intel, stepped down from the American Manufacturing Council on Monday in order “to call attention to the serious harm our divided political climate is causing to critical issues, including the serious need to address the decline of American manufacturing.

“I have already made clear my abhorrence at the recent hate-spawned violence in Charlottesville, and earlier today I called on all leaders to condemn the white supremacists and their ilk who marched and committed violence. I resigned because I wanted to make progress, while many in Washington seem more concerned with attacking anyone who disagrees with them. We should honour – not attack – those who have stood up for equality and other cherished American values. I hope this will change, and I remain willing to serve when it does.”

Krzanich’s resignation came a few hours after Kevin Plank, founder and chief executive of sportswear and fitness brand Under Armour and Kenneth C. Frazier, CEO of Merck Pharma, both announced they were standing down from the manufacturing council. Earlier this year, Tesla chief exec Elon Musk and Disney CEO Bob Iger both stepped down from advisory councils following the US’ withdrawal from the Paris Climate Accord.

Finally, one tech firm is affirming its support for peaceful assembly by fighting against a US Department of Justice (DoJ) demand for details on activists who protested during President Trump’s inauguration in January.

Web hosting company DreamHost has been instructed to hand over all 1.3m IP addresses of users who visited a website that aimed to help organise protests on inauguration day, but is currently refusing to comply, and is due in court later this month.

In its motion to the Superior Court of the District of Columbia, the DoJ wrote that “the website was used in the development, planning, advertisement and organisation of a violent riot that occurred in Washington DC on January 20, 2017”. The motion suggested that “a particular customer” was the subject of the warrant, but did not explain why it required information on all visitors.

“No plausible explanation exists for a search warrant of this breadth, other than to cast a digital dragnet as broadly as possible,” said a spokesperson for The Electronic Frontier Foundation, a digital civil liberties group that is helping DreamHost fight its case. 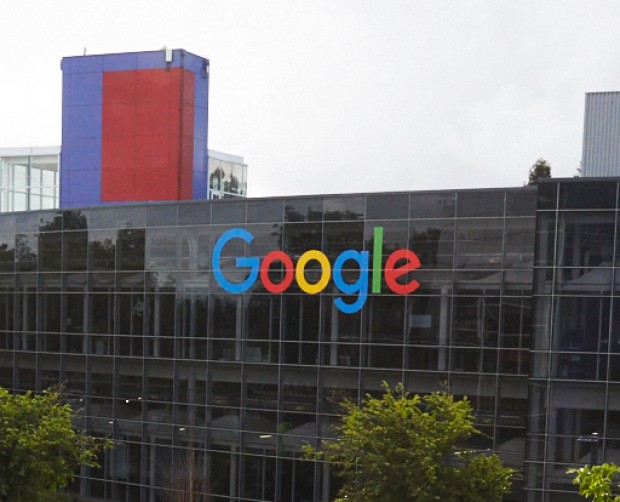