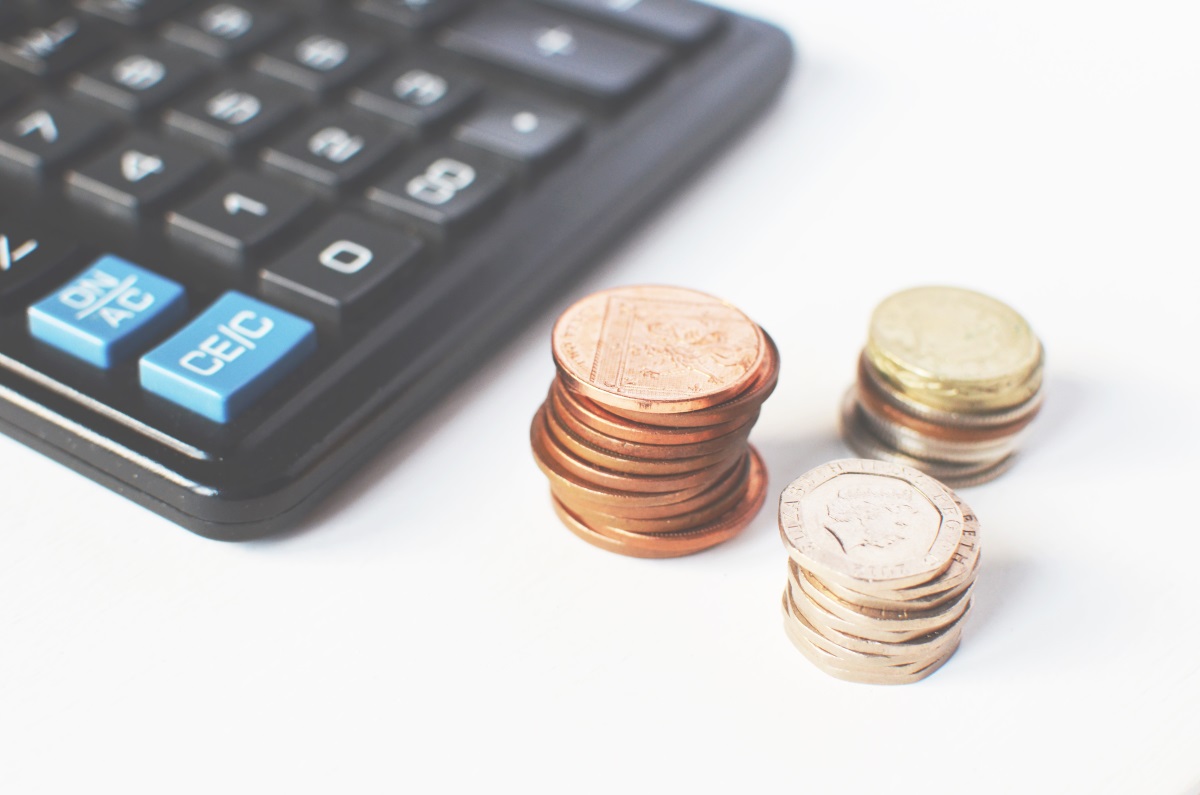 Tech firms including Amazon, Facebook and Google will be forced to pay tax on the sales they generate in the UK, under new plans announced by UK Chancellor Philip Hammond during the latest Budget. A 'digital services tax' will be introduced in April 2020, following a consultation with the industry and other figures.

The move comes following sustained criticism of tech firms for the small amount of tax they pay in the UK, with many channeling revenues through low-tax countries. Hammond said that the tax will target "established tech giants" rather than startups, in order to support new firms that were still in the early stages of their growth.

The UK isn't the only country looking into new taxes for tech firms - the 36-member Organisation for Economic Co-operation and Development (OECD) and the European Commission have both been attempting to reach a consensus on how to impose a digital tax on social media platforms, search engines and online marketplaces. Hammond criticised the slow progress the two organisations have made, calling it "painfully slow".

"It is clearly not sustainable or fair that digital platform businesses can generation substantial value in the UK without paying tax here."

The tax will consist of a levy against search engines, social media platforms and internet marketplaces that are profitable and generate "at least £500m a year in global revenue". A two per cent tax rate would be applied to sales that qualifying firms make in the UK. At the moment, these firms pay taxes on UK profits, rather than revenues. The Treasury projects that the tax will generate £275m in 2019-20, rising to £370m in the following year, and reaching £440m by 2022-23.

"The combination of a £1.5bn investment in the high street and a two per cent tax on large digital firms, in my opinion, is one of the most aggressive efforts to 'level the playing field' between online and offline retail in recent times," said Jeremy Gilman, senior vice presideny of strategy at DMI. "UK retailers should be viewing these actions as somewhat of a gift. Not only is the Government paying to redevelop the high street in a mould of modern live-work-play experience centres, but it is also adding a new tax to some of the high street's biggest threats in retail: Google, Amazon, Facebook."

However, not everyone was welcoming the news. In a column on The Drum, IAB chief executive Jon Mew argued that such a tax risked harming the UK's digital ad market.

"While the government has said it wants to focus new meausres on larger businesses, it would be difficult to avoid collateral damage across the sector and a negative effect on competition," said Mew. "A tax on revenue would create a disincentive for competitors to set up and grow in the UK market and would impact on mid-market players who drive competition and provide choice."